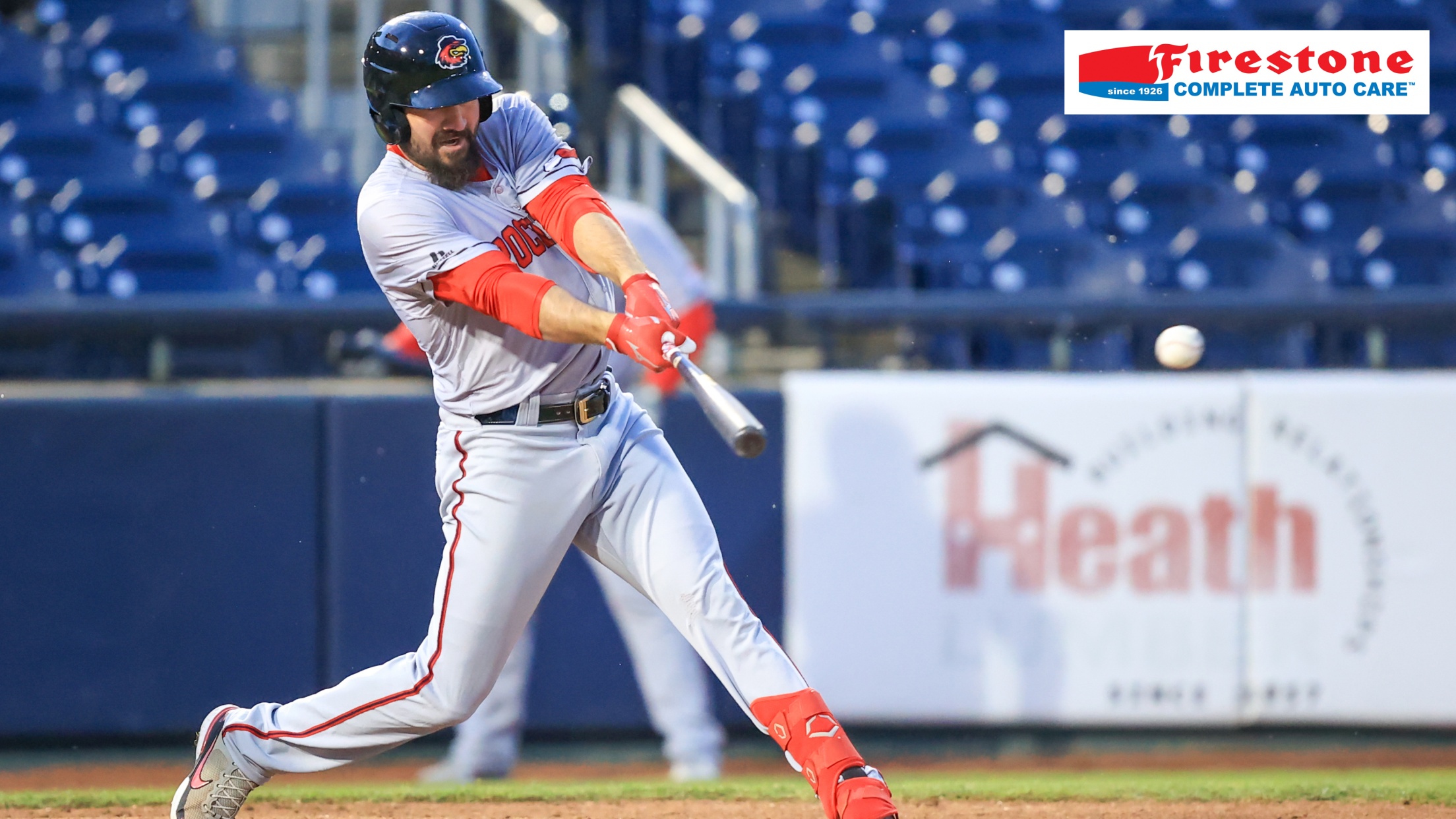 The Red Wings winless streak hit nine games Tuesday after a 4-1 loss to the Scranton/WB RailRiders in the series opener in Moosic, PA.

Donny Sands and Chris Gittens each hit two-run homers for the RailRiders – who entered the night on a nine-game losing streak.

The lone run for the Red Wings came on a Mike Ford two-out double in the eighth inning.

Ford and Jake Noll each had two hits.

The Wings have scored three runs or fewer in each of their last six games.

Jefry Rodriguez made the start for the Wings and was really good allowing just two hits and two walks over four scoreless innings.

Raudy Read in his first game back with the Wings since May went 1-for-4 with a double.

Game two of the series is Wednesday night.

7 mins ago
The government is finally looking into what the USPS needs to function properly. Evidently, the USPS says delivery times improved ... MORE

30 mins ago
Halloween Kills had a massive opening weekend in the box office, but did you know the latest installment of the ... MORE

56 mins ago
It turns out Walmart has a pattern of firing, not accommodating, and cutting hours of employees with disabilities. A woman ... MORE