Edwin Díaz blows it for Mets in crushing loss to Nationals 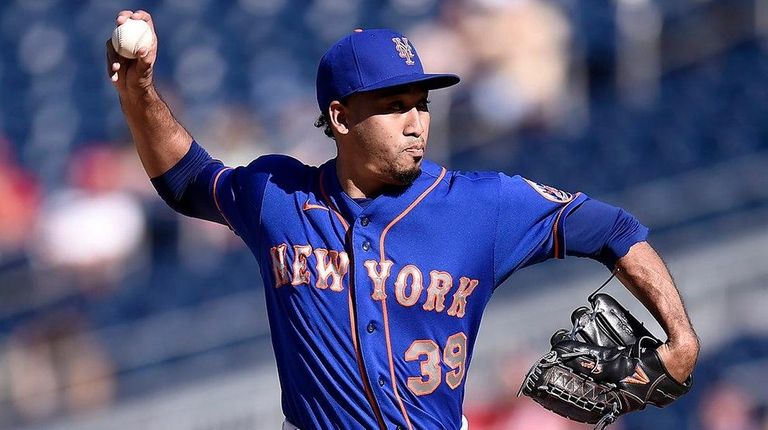 At a juncture of their season in which the Mets cannot afford to slip up, Edwin Díaz has slipped up twice.

The Mets’ oft-embattled closer blew his second consecutive save opportunity on Monday, allowing Carter Kieboom’s walk-off single in a 4-3 loss to the Nationals. Entering the ninth with a one-run lead, Díaz walked two of the first three batters before giving up a game-tying RBI single to pinch-hitter Andrew Stevenson. The next batter, Kieboom, grounded a game-winning single up the middle.

Following Pete Alonso’s go-ahead homer in the sixth inning, the Mets escaped various close calls in the latter third of the game before Díaz allowed two runs while recording just one out. The Mets won three of their five games over Labor Day Weekend in Washington.