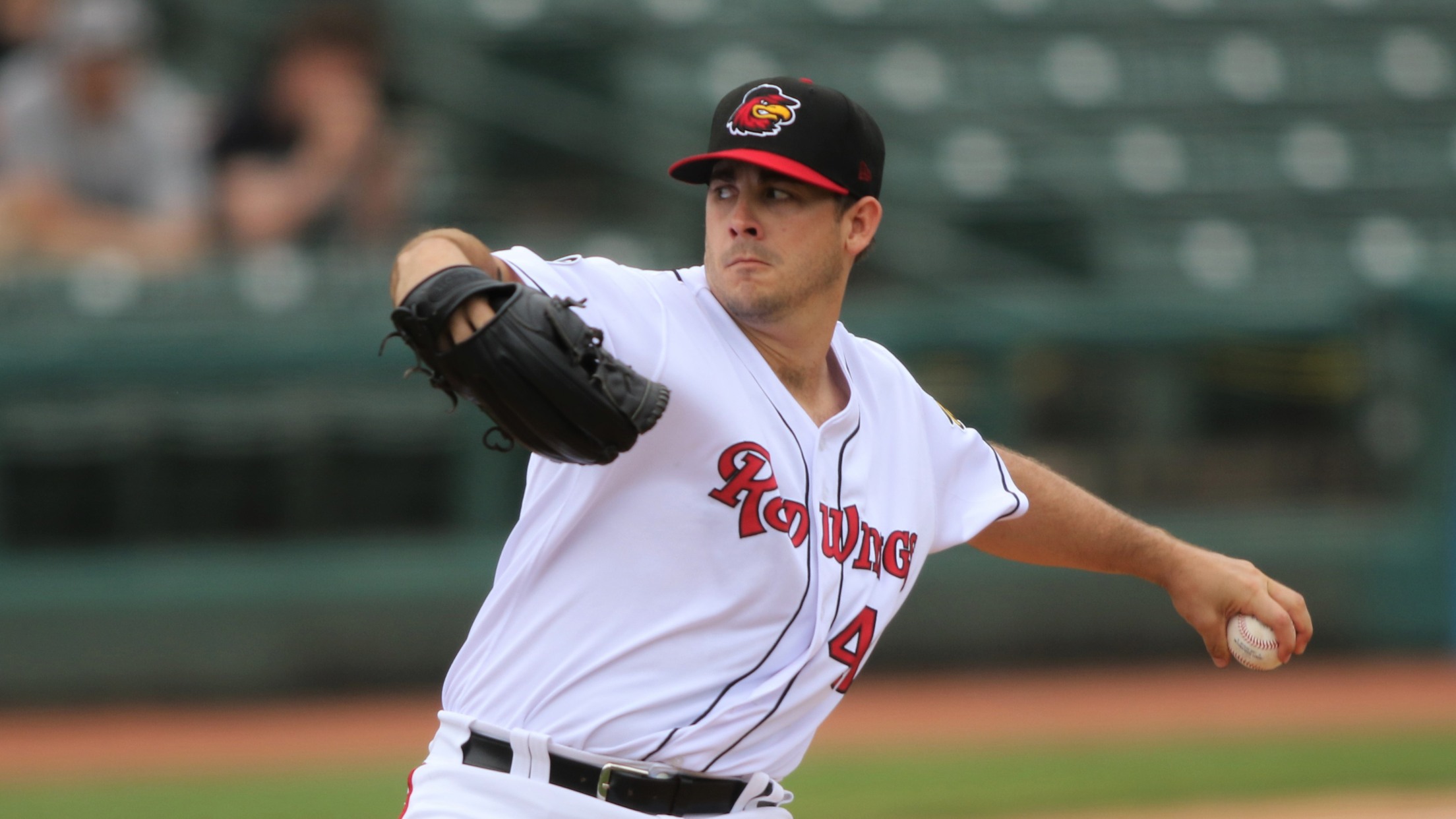 Rochester continues a six-game homestand through the weekend with the Worcester Red Sox tonight at 7:05 p.m.