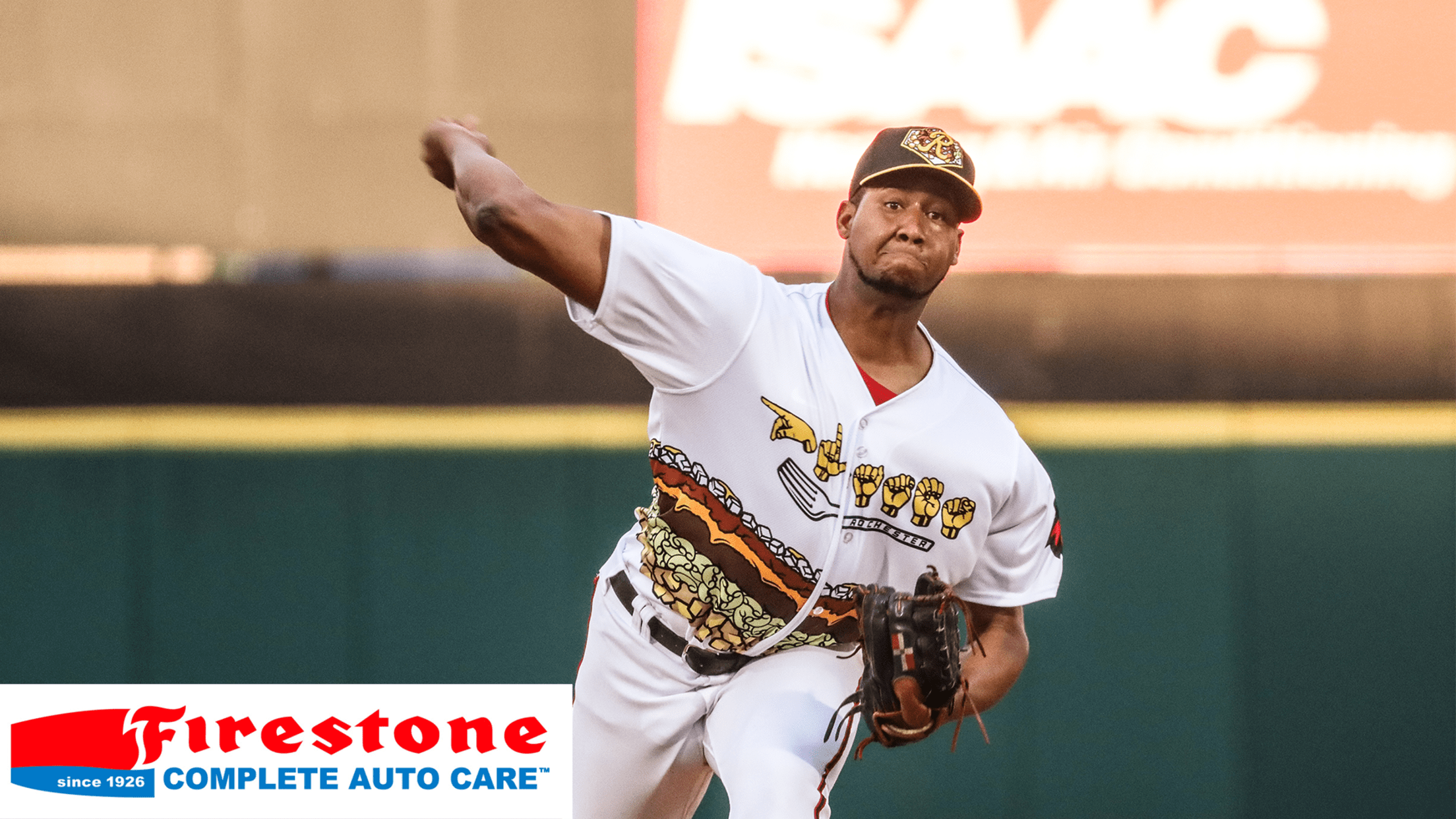 Rochester grabbed the early 2-0 lead in the first inning on a two-run single from Mike Ford.

The Woo Sox took the lead in the fourth when Grant Williams tripled to right-centerfield with two outs and the bases loaded. Plates outfielders Victor Robles and Donovan Casey collided on the play allowing the ball to fall in. Both players remained in the game.

Worcester added a run in the seventh and four more in the eighth.

Ford and Jake Noll were the only Plates hitters with multiple hits on the night.

Game four of the series is Friday night at Frontier Field.