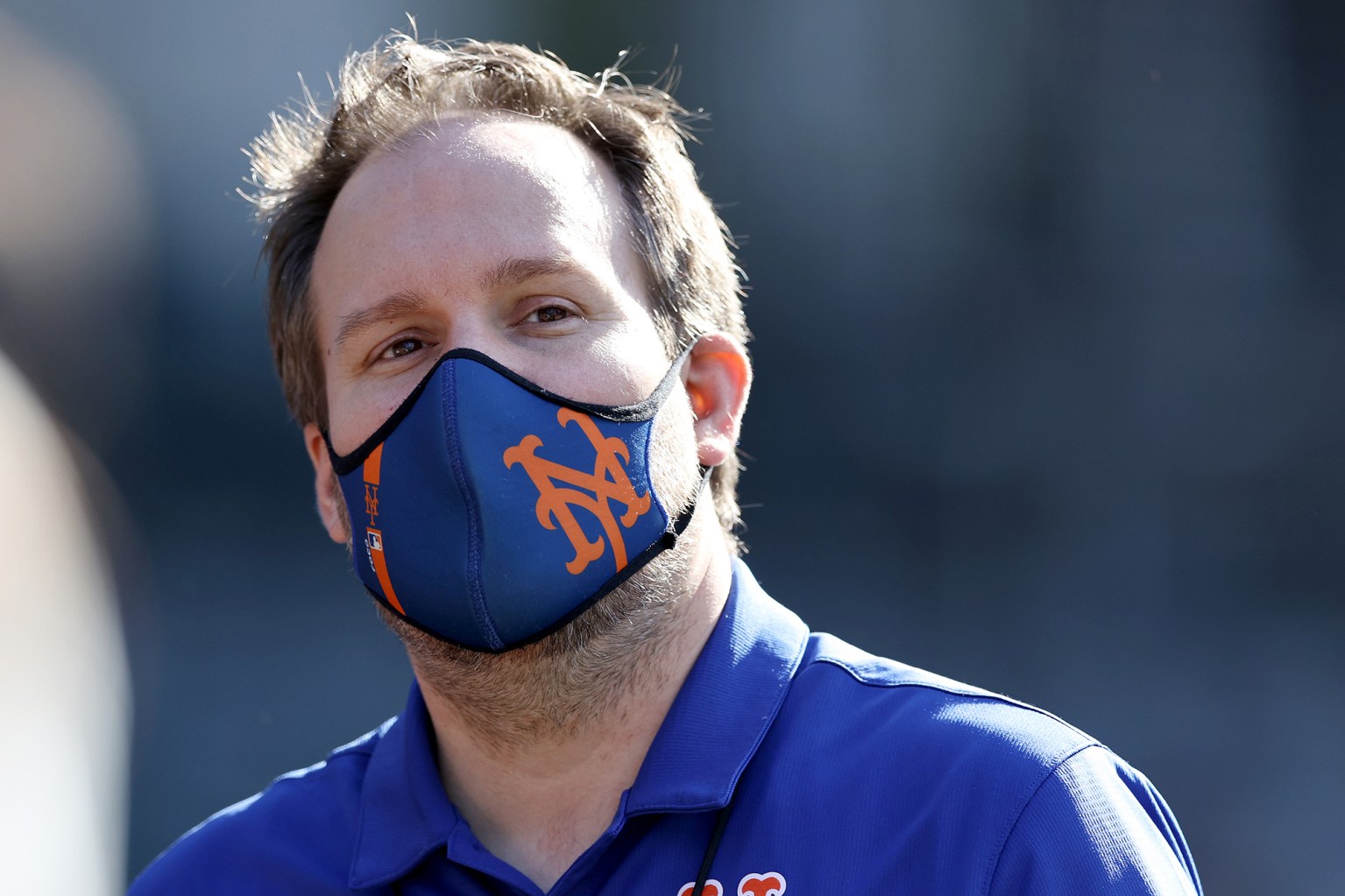 Scott, who was arrested on Tuesday on a DWI charge, pled not guilty on Thursday to the DWI charge and three other charges during his court appearance in White Plains.

The other charges were stopped/standing/parked on a highway, failure to obey traffic device, and failure to notify DMV of an address change.

His next court appearance is scheduled for Oct. 7 at 2 p.m.

Scott was arrested early Tuesday morning, after he was reportedly caught asleep in his car in White Plains.

The Mets said in a statement Wednesday that they were “surprised and deeply disappointed” after learning of the allegations Wednesday morning.

“We take this matter very seriously. Zack will not be traveling with the team for our upcoming road trip while we learn more and determine next steps.”

Per White Plains Police Capt. James Spencer, who spoke to the New York Post, Scott refused to give blood or take a breathalyzer test. He took a field sobriety test and failed.

On Monday night, Scott attended a charity event for the Amazin’ Mets Foundation at owner Steve Cohen’s house, though that event ended well before Scott’s arrest.

The 44-year-old Scott took over as acting GM earlier this season after the team fired Jared Porter following an ESPN report that detailed explicit text messages and pictures sent to a female reporter in 2016 while he was with the Chicago Cubs.