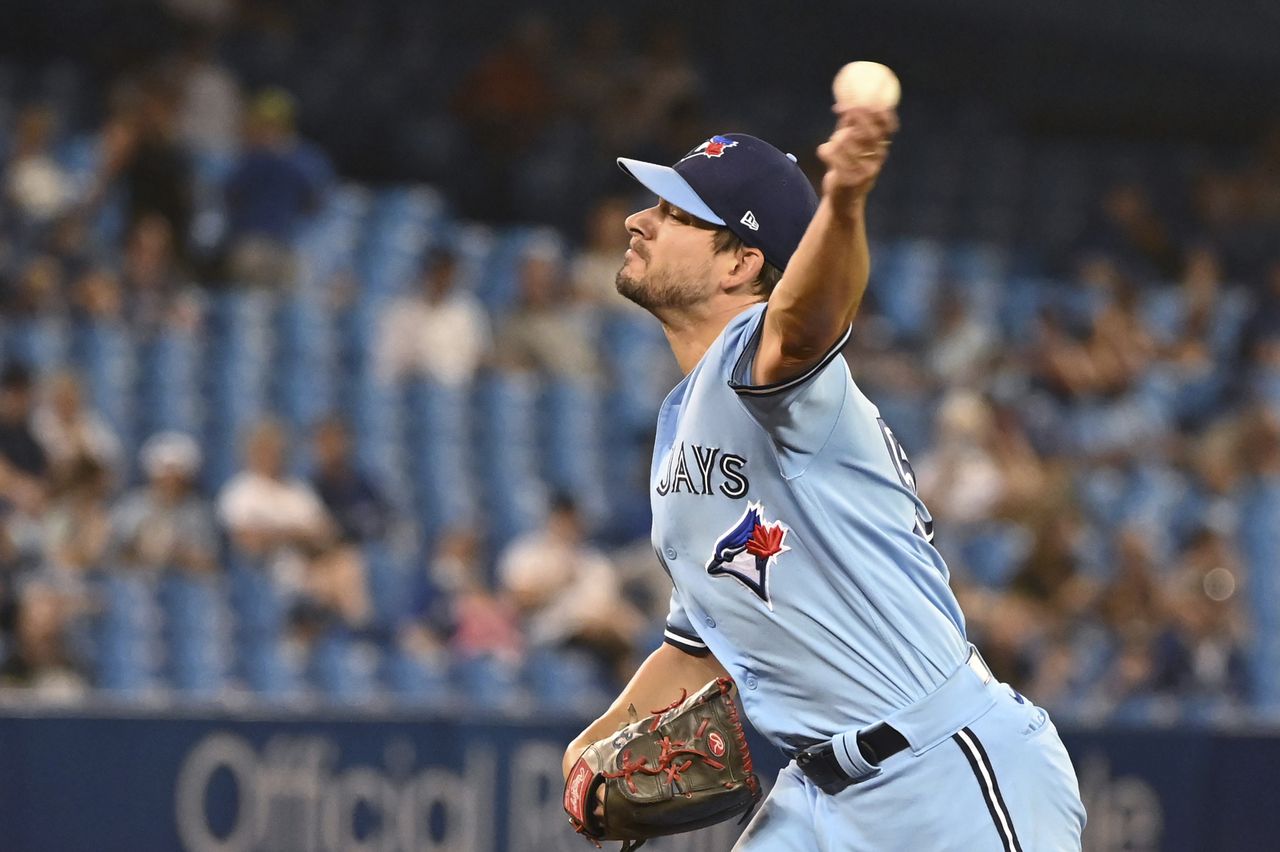 In a move to bolster their bullpen down the stretch, the Mets on Thursday claimed left-handed reliever Brad Hand off waivers from the Blue Jays.

To make room on the roster, right-hander Geoff Hartlieb was designated for assignment.

Hand, 31, struggled after the Nationals traded him to the Blue Jays earlier this season, posting a 7.27 ERA in 11 outings for his new team. That led Toronto to designate Hand for assignment earlier this week. The Mets subsequently claimed him, taking on a prorated portion of his $10.5 million salary.

Because Hand was not in the organization at the start of September, he will be ineligible for the postseason if the Mets make it. But he can help them reach October with a strong end to the regular season.

The Mets had previously expressed interest in Hand last offseason, after the Indians declined his $10 million 2021 contract option. But that situation unfolded just as the Mets were going through an ownership change, making the timing difficult to maneuver. The Mets ultimately pivoted to Aaron Loup later in the offseason.

Overall this year, Hand has produced a 4.21 ERA in 52 appearances for Washington and Toronto, holding lefties to a .213 average. He is a three-time All-Star who posted a 2.70 ERA for the Padres and Indians from 2016-20.