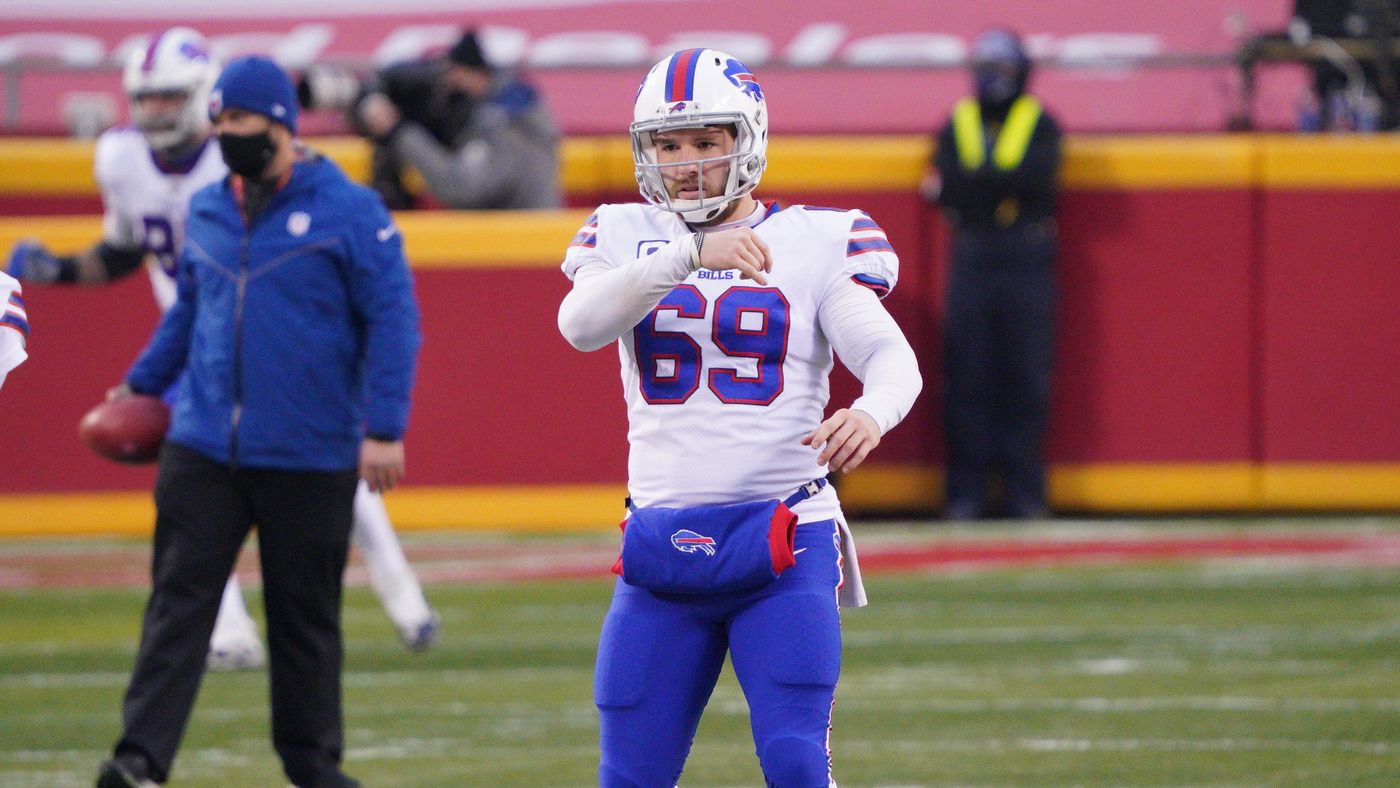 The Buffalo Bills have re-signed long snapper Reid Ferguson one day after releasing him. The move was procedural, as it allowed the team to carry an injured player on their 53-man roster and then move that player to in-season injured reserve, from which they can return in three weeks. If placed on injured reserve before cutdowns, they would have been lost for the year.

Ferguson coming back means a player needs to leave the active roster and general manager Brandon Beane says that player is Marquez Stevenson. Stevenson injured his foot/ankle during training camp but camp back to play against the Green Bay Packers. He was evaluated for a head injury after that game. Buffalo’s other returner, Isaiah McKenzie, was nursing a shoulder injury this past week.

Ferguson signed a contract extension just this offseason and the team had no other legitimate options on the roster, so we knew this re-signing was going to happen.