Speculation around when there will be a new round of stimulus checks from the government has been on the mind of Americans concerned about the end of unemployment benefits, eviction moratoriums and the persistence of the Coronavirus pandemic. So, can American citizens expect stimulus checks to arrive in a new round of payments this fall? 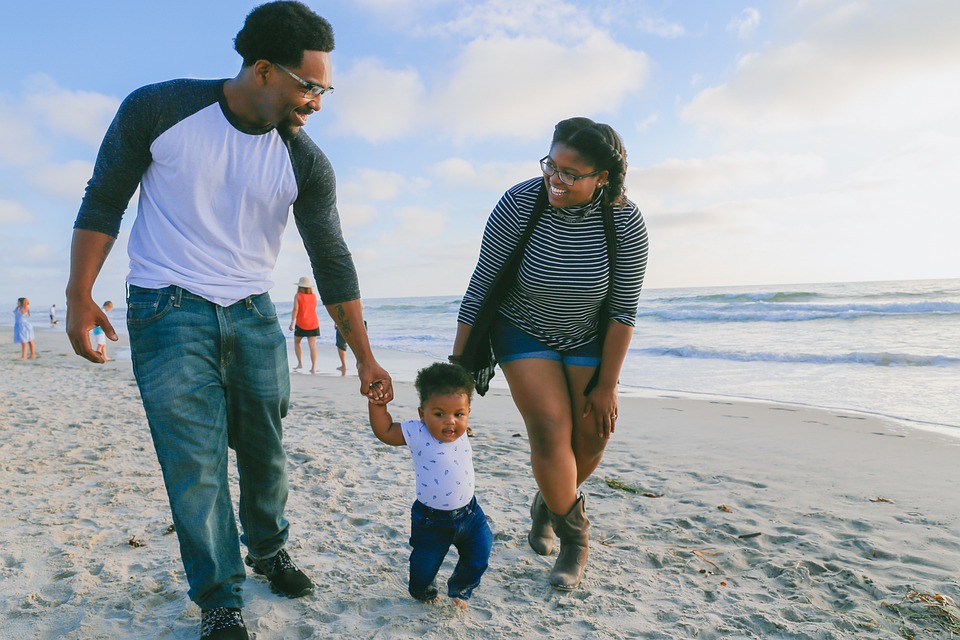 Previous stimulus payments and child tax credits have had a powerful impact on the American economy. Because of this “quick fix” and previously successful solution to an economy in jeopardy of inflationary collapse, it would not be surprising if the federal government was be willing to use stimulus payments again if the economy showed signs of inflation. While stimulus payments may be less necessary funding for Americans in need than as a strategy to maintain economic growth, it would seem citizens could anticipate another payment before the end of 2021.

Stimulus checks could also come in reaction to the end of extended unemployment benefits and eviction moratoriums at both state and federal levels of government. The financial hardship placed on low-income families by the end of these benefits could also prompt a reaction from government leaders in the form of new stimulus payments.

When you take into account the effectiveness of stimulus payments as a economic defense, along with the end of government benefits, and then consider that a significant number of Americans still refuse to get vaccinated. This resistance to protection of a large percentage of the population against the virus is prolonging the economic damage from the pandemic. If hospitalizations and infections rise the chances for another stimulus payment arriving in checking accounts of citizens before the end of the year becomes an even stronger scenario.