A Corning man faces a number of charges after he was found with over a dozen illegal weapons and ‘copious’ amounts of ammunition.

Charles Kennedy, 24, was arrested as part of a traffic stop around 1 a.m. in the city near Bridge Street. A vehicle was observed without license plates. When the traffic stop was completed – Kennedy was found to be the driver.

He had a .25 caliber handgun without a state license to carry it.

Further investigation involving the Corning Police Department and Steuben County Sheriff’s office found that Kennedy possessed over a dozen illegal weapons- ranging from a sawed off shotgun, to assault weapons, an assault pistol, semi-automatic pistols, and at least two stolen handguns from Chemung and Ontario counties.

He was also found to be in possession of numerous large capacity magazines and “copious amounts of ammunition.”

Charges are pending against him in Rochester and Massachusetts, too.

34 mins ago
Many people remain unvaccinated as the shot becomes more widely available by choice, but a new study shows that unvaccinated ... MORE

42 mins ago
COVID-19 has evolved quite a bit since the start of the pandemic, creating more and more strains that show strength ... MORE 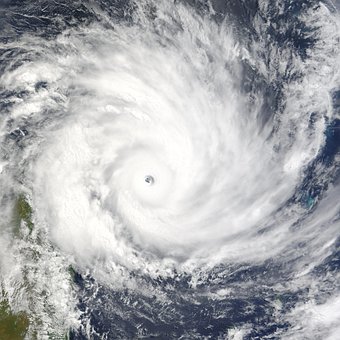 51 mins ago
The storm began off the west coast and meteorologists said it would stay away from the coast Saturday, but that ... MORE 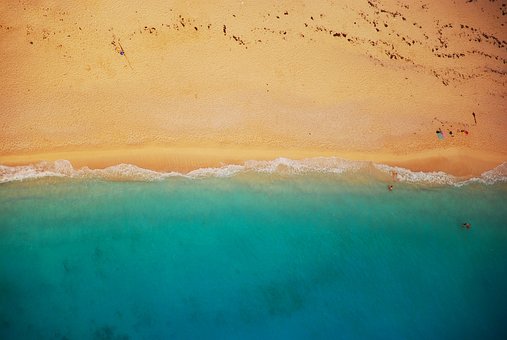 1 hour ago
A new interactive map shows coast lines and what they may look like in the future thanks to climate change ... MORE