Sabres could be headed to Hamilton for outdoor game vs. Maple Leafs 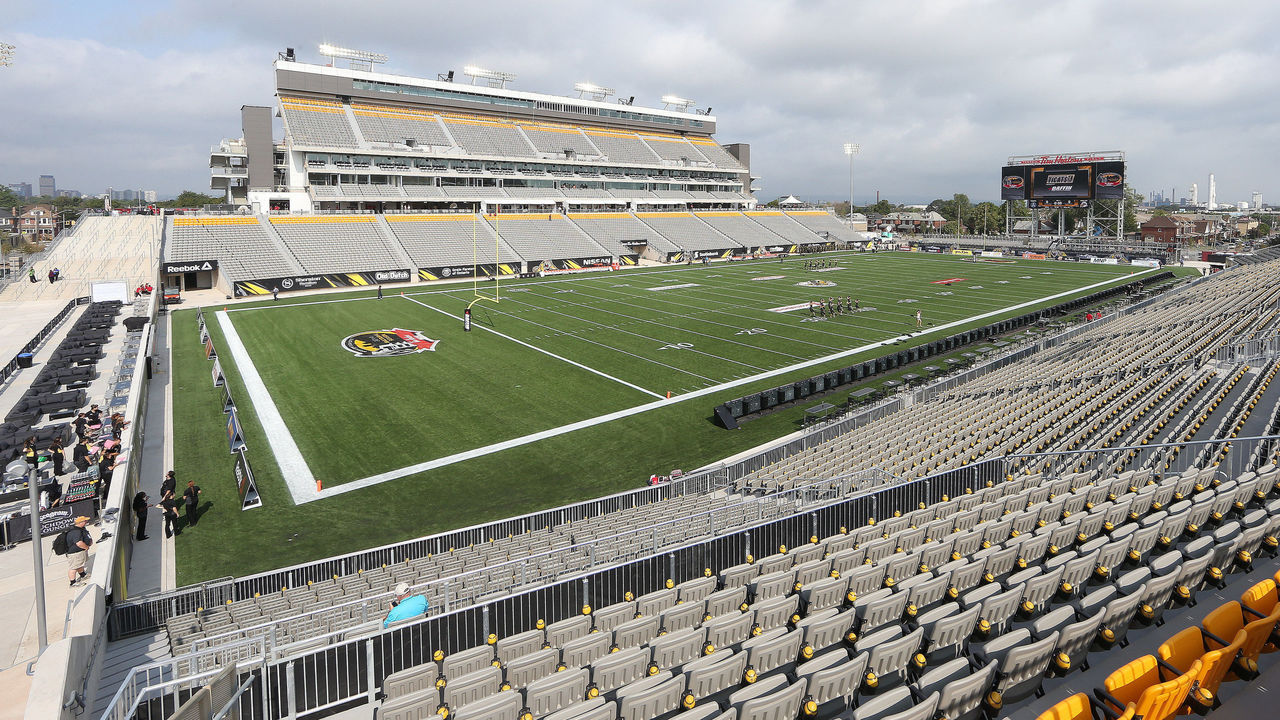 The NHL is eyeing a matinee NHL Heritage Classic game between the Buffalo Sabres and Toronto Maple Leafs in Hamilton, Ontario, this season, according to Mike Harrington of The Buffalo News.

The target date is March 13. Toronto and Buffalo were previously scheduled to play an afternoon game that day at the KeyBank Center, but the contest was absent from the Sabres’ two half-season ticket options revealed last week.

The game would be held at Tim Hortons Field, which plays host to the CFL’s Hamilton Tiger-Cats. It has a capacity of about 23,000 but can be expanded to approximately 40,000 for special events. The Sabres would be the home team.

Two outdoor games are scheduled for next season so far; the Minnesota Wild and St. Louis Blues will square off in the pandemic-postponed Winter Classic, while the Nashville Predators face the Tampa Bay Lightning in the Stadium Series.

The Canada-based Heritage Classic was most recently held in Saskatchewan in 2019. The Leafs are the only Canadian team who haven’t participated in the Heritage Classic, but they’ve played in three outdoor games.

Including the inaugural Winter Classic in 2008, the Sabres have played in two outdoor contests.

Back in June, the NHL announced plans to schedule a Tim Hortons Heritage Classic in March 2022. If the game is played between the Sabres and Leafs, Buffalo would be the first non-Canadian team to participate.