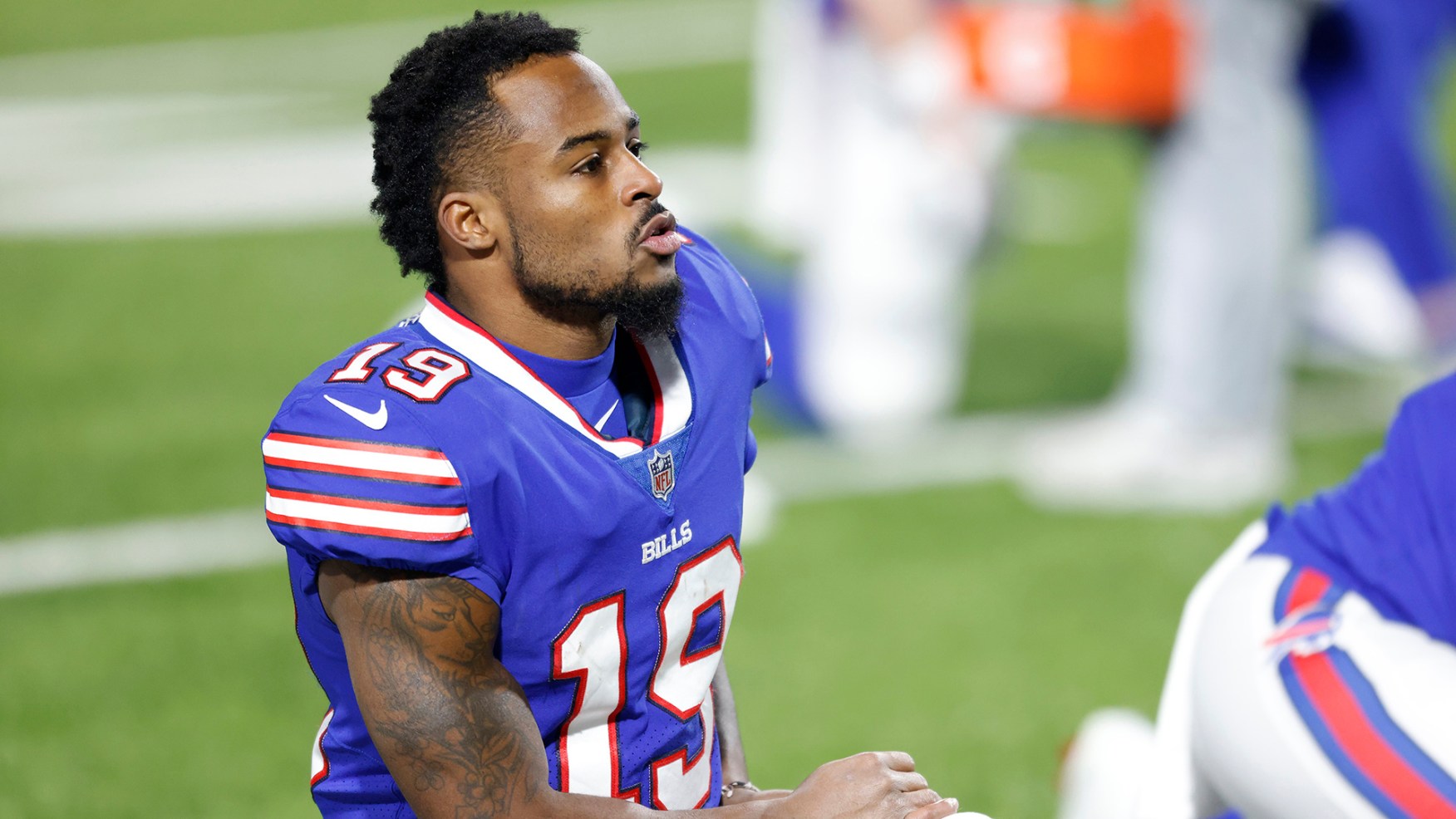 Bills wide receiver Isaiah McKenzie announced on his Instagram that he received the first dose of the Pfizer COVID-19 vaccine.

I don’t usually tweet screenshots of players’ Instagram story but this is worth sharing. #Bills WR Isaiah McKenzie posts a picture of his vaccination card. Remember he was fined almost $15K by the league for not wearing a mask as an unvaccinated player. pic.twitter.com/vyrcH7AXLZ

McKenzie’s announcement comes just days after he and fellow wide receiver Cole Beasley were fined by the NFL for not following proper facemask protocol inside the team facility.

He tweeted Thursday that he was fined $14,650 for the violation.

Head Coach Sean McDermott responded during Thursday’s media availability after four players, including Beasley and McKenzie, were sent home after being identified as close contacts to a Bills staff member who tested positive for COVID.

“I think there’s a personal decision, and there’s a competitive decision, and so certainly the personal decision is left up to everyone in terms of their beliefs and their view on what’s right,” McDermott said. “And then the competitive decision is based on what’s best for the team, obviously in this case. At the end of the day on a personal end of things people have to make their own decision based on what they feel is right.”

At the start of training camp, GM Brandon Beane said about 80% of players received at least the first dose of a vaccine. He followed up earlier this week, saying numbers hadn’t increased much during camp.

The Bills wrapped up their preseason slate on Saturday with a 19-0 win over the Green Bay Packers at Highmark Stadium.