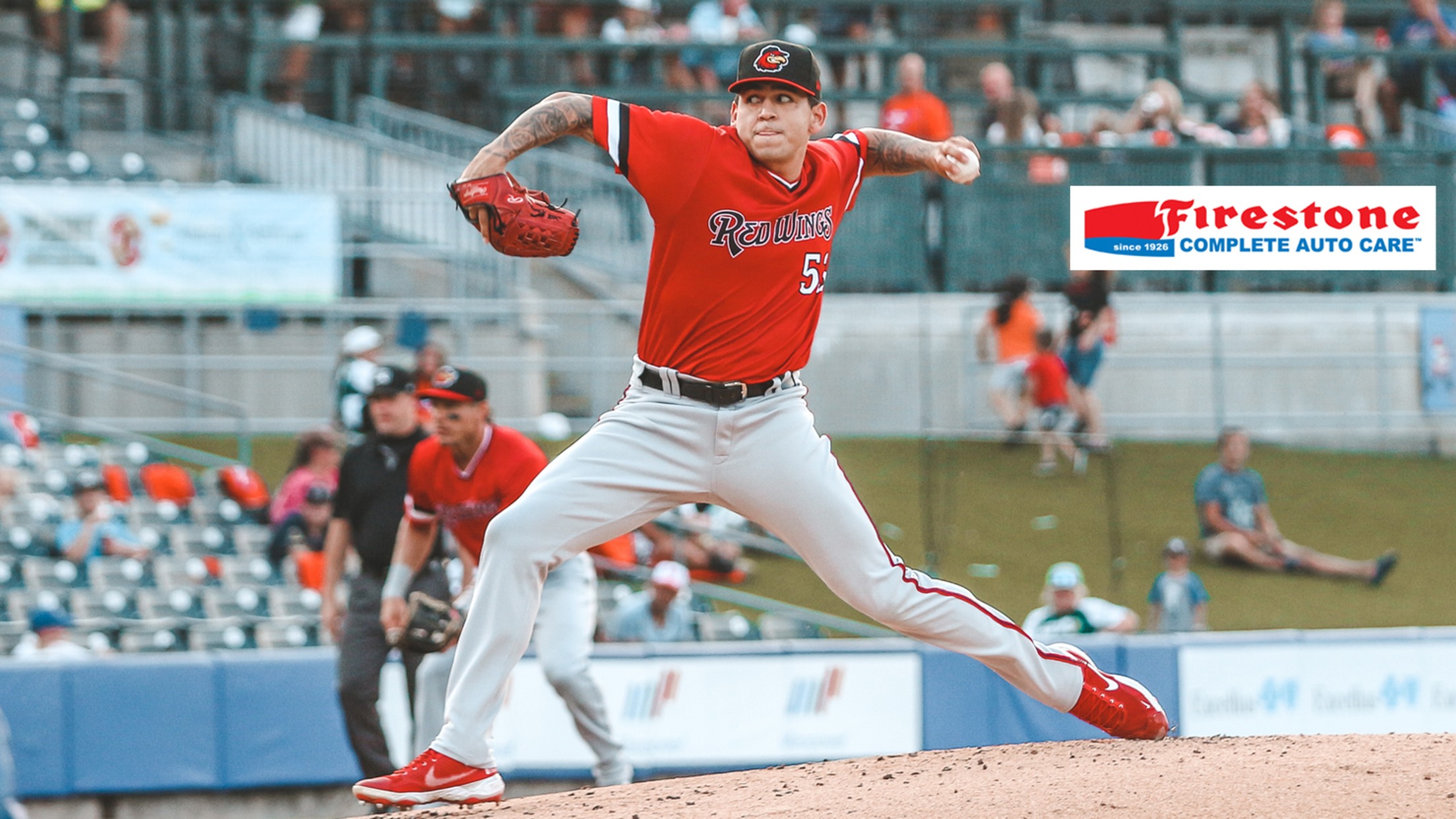 Donovan Casey put the Wings on the board with an RBI single in the 1st inning.

Former Nationals first-round pick Seth Romero made his Triple-A debut for Rochester and allowed one run on four hits, one hit batter, and one walk with five strikeouts in 4.0 innings. The lone run scored in the 3rd inning as Khalil Lee stole home on a double steal after Wilfredo Tovar stole second base. Lee’s run tied the game at 1-1.

The Mets took a 3-1 lead in the 5th after two singles and an error. That score remained until Noll’s homer in the 7th.

Andrew Lee tossed a scoreless 7th, Alberto Baldonado worked a perfect 8th inning with a pair of strikeouts, and Aaron Barrett got the final three outs with a scoreless 9th inning to secure his second save of the season.

Rochester and Syracuse play for the Golden Fork on Saturday at 6:35 p.m. and Sunday at 1:05 p.m. (if needed). The Wings will play as the Plates and the Mets as the Salt Potatoes in the Duel of the Dishes. Rochester won the first game in the best-of-three series, 2-1, on August 5 at Frontier Field.

30 mins ago
Americans are calling on President Joe Biden to give them another stimulus check ahead of the holidays. Whether it will ... MORE

6 hours ago
California will send out its next batch of payments for its final round of Golden State Stimulus checks in 2021 ... MORE

8 hours ago
Many Americans end up retiring without a savings and claim Social Security. They often realize they aren’t getting as much ... MORE

1 day ago
Lake effect snow has subsided in most parts of the Finger Lakes and Central New York. However, the region’s next ... MORE