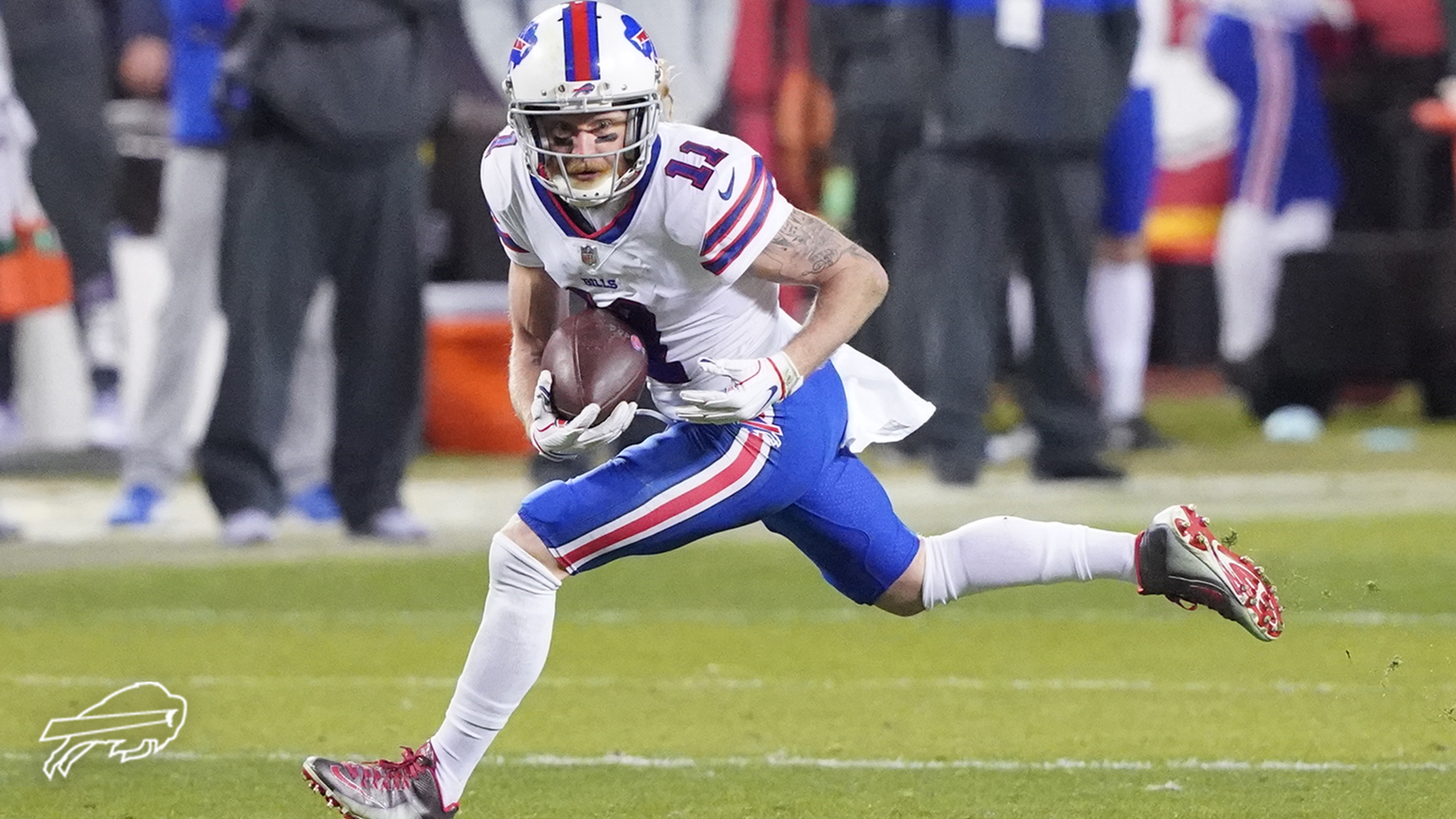 Buffalo’s week of COVID-19-related absences has reached a conclusion.

Buffalo has had an eventful week when it comes to dealing with the ongoing pandemic and related NFL-NFL Players Association protocols. Just days after Beasley, Davis, Lotulelei, Butler and two other Bills were forced to quarantine for at least one day (the four listed above completed a five day re-entry cadence), Bills receiver Isaiah McKenzie received a notice of a fine from the league for multiple violations of the protocols. McKenzie was disciplined for failing to wear a mask inside the Bills facility on multiple occasions, including on the same day league personnel was at the team’s facility to educate the Bills on health and safety measures related to COVID-19.

In response to new data, the NFL recently proposed weekly testing for fully vaccinated players, NFL general counsel Larry Ferazani said Thursday during a conference call, per NFL Network’s Tom Pelissero. The league continues to push for a vaccination mandate for players while in talks with the NFLPA, though they’ve yet to reach such a point, according to Ferazani.