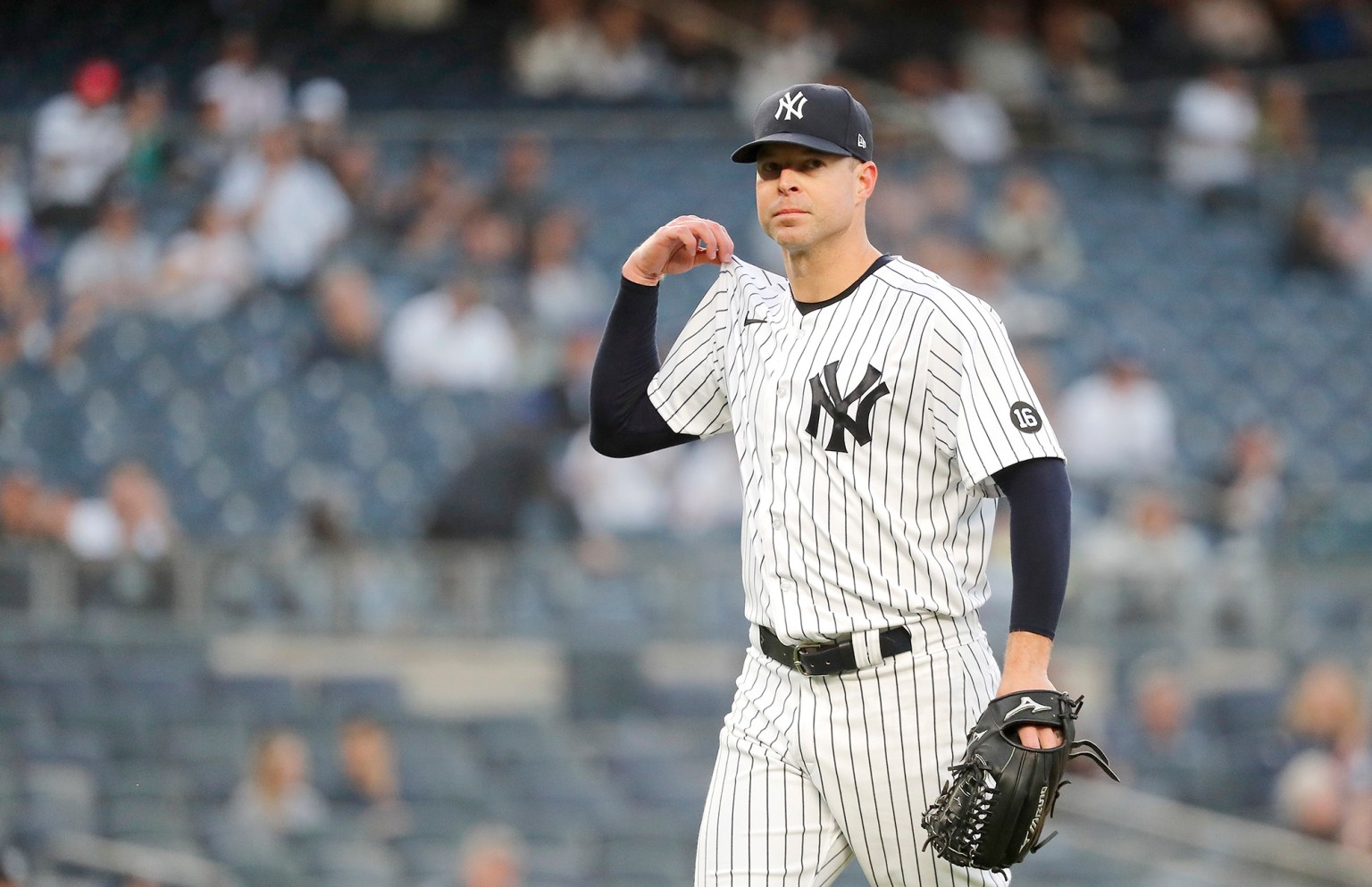 Corey Kluber, who hasn’t pitched in a major league game since May 25, will make his return to the Yankees’ rotation next Monday against the Angels, Aaron Boone said Thursday night.

The veteran RHP, whose second-to-last start for New York was a no-hitter, has been sidelined with a strained right shoulder.

“He feels really good and is ready to take on that next step of facing major league competition,” Boone said.

Kluber pitched in three rehab starts in anticipation of his upcoming return, most recently on Tuesday for the Somerset Patriots.