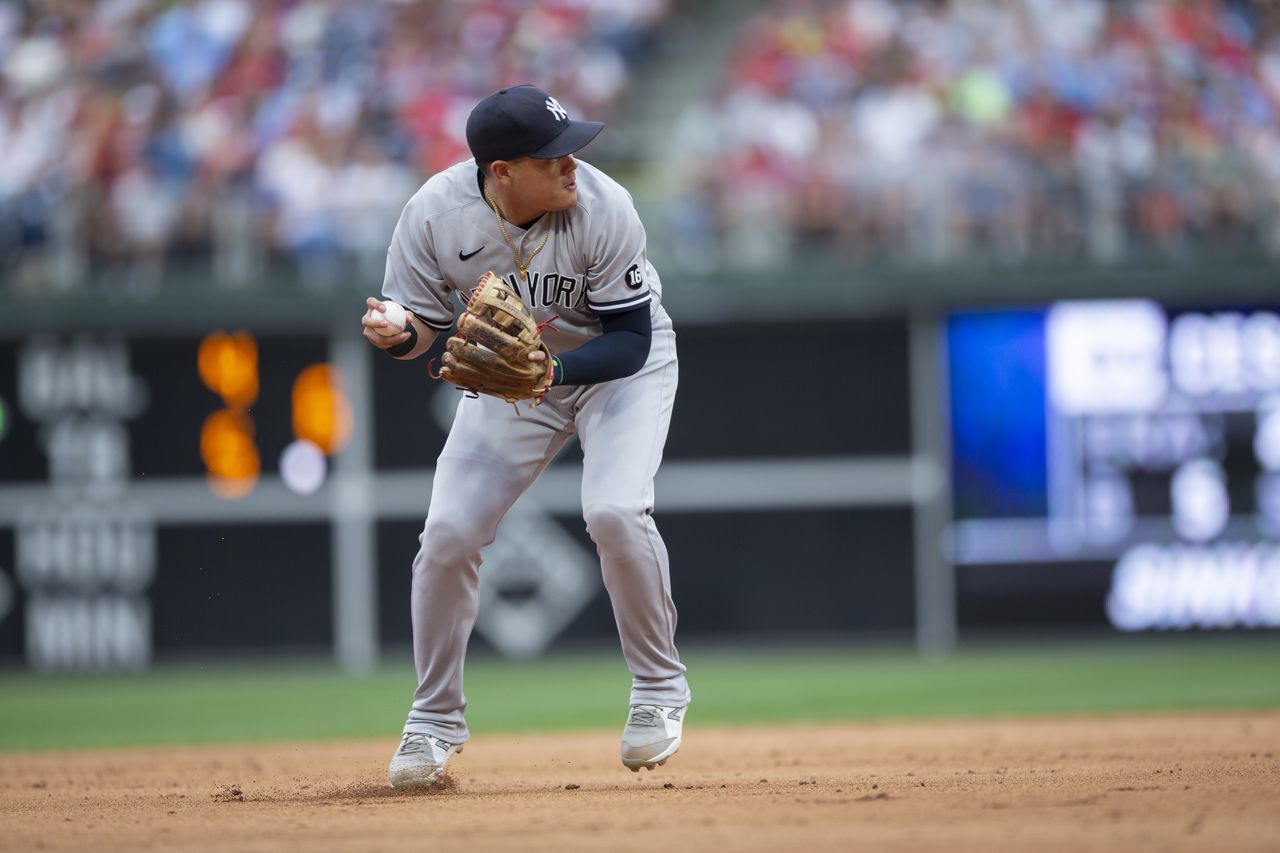 The Yankees activated third baseman Gio Urshela for tonight’s ballgame. Urshela joins the surging Yankees in the midst of an 11-game winning streak. Though the Yanks couldn’t be trending much better right now, Urshela does have the potential to be an impactful addition for the stretch run.

Urshela should slot right back into his regular role at third base, pushing Rougned Odor to a bench role for which he’s probably better suited. Give Odor his due, however, as he’s put up 1.0 WAR as a Yankee by measure of baseball-reference’s or Fangraphs’ WAR.

That value has largely come from his glovework at the hot corner. Odor has logged 2.0 DRS/1.3 UZR over 169 innings while providing decent pop in the form of .194 ISO. Urshela is still probably the preferred gloveman at third, but Odor’s performance could allow manager Aaron Boone to continue using Urshela at shortstop on occasion — as he had done before Urshela’s latest injury. A hamstring strain has kept Urshela out of action for almost a month now, however, so Boone could choose a more conservative approach to ease Ushela back into regular gameplay.

In terms of the logistics, Jonathan Davis was optioned back to Triple-A yesterday to make room on the active roster. Brody Koerner was outrighted to Triple-A today as well. Koerner, 27, had made just two appearances with the big league club this season.