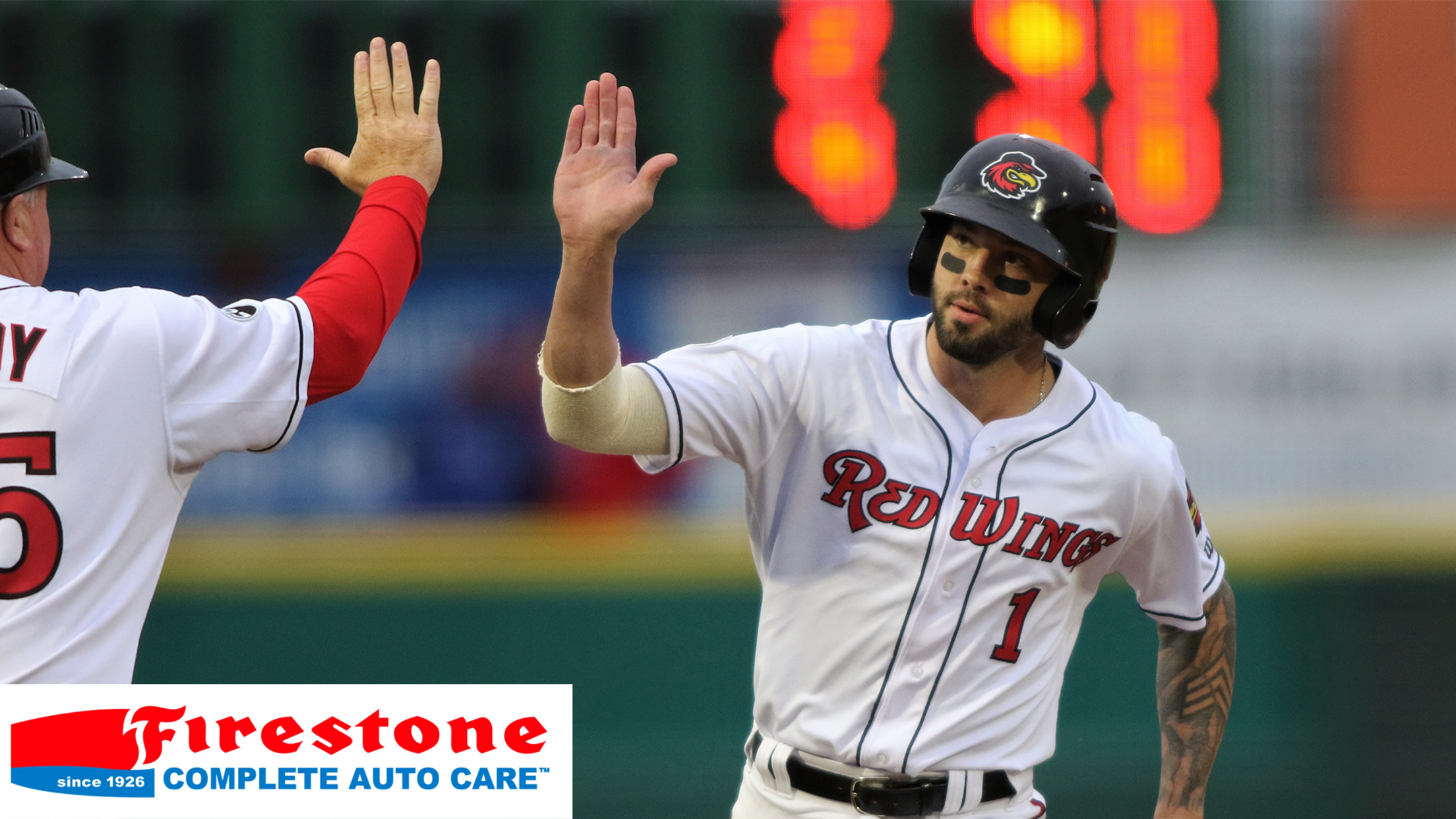 Donovan Casey’s go-ahead RBI single in the ninth inning was the difference as the Red Wings beat the Syracuse Mets, 3-2, Thursday night at NBT Bank Ballpark in the Salt City.

Mike Ford ignited the game-winning rally with a leadoff double down the right field line. Blake Swihart, pinch running for Ford, scored easily on Casey’s rip up the middle.

Red Wings starter Luis Reyes provided the rest of the offense with a two-run homer in the fifth inning. Reyes became the first Red Wings pitcher to homer since Jason McCommon on September 5, 1999 in Buffalo.