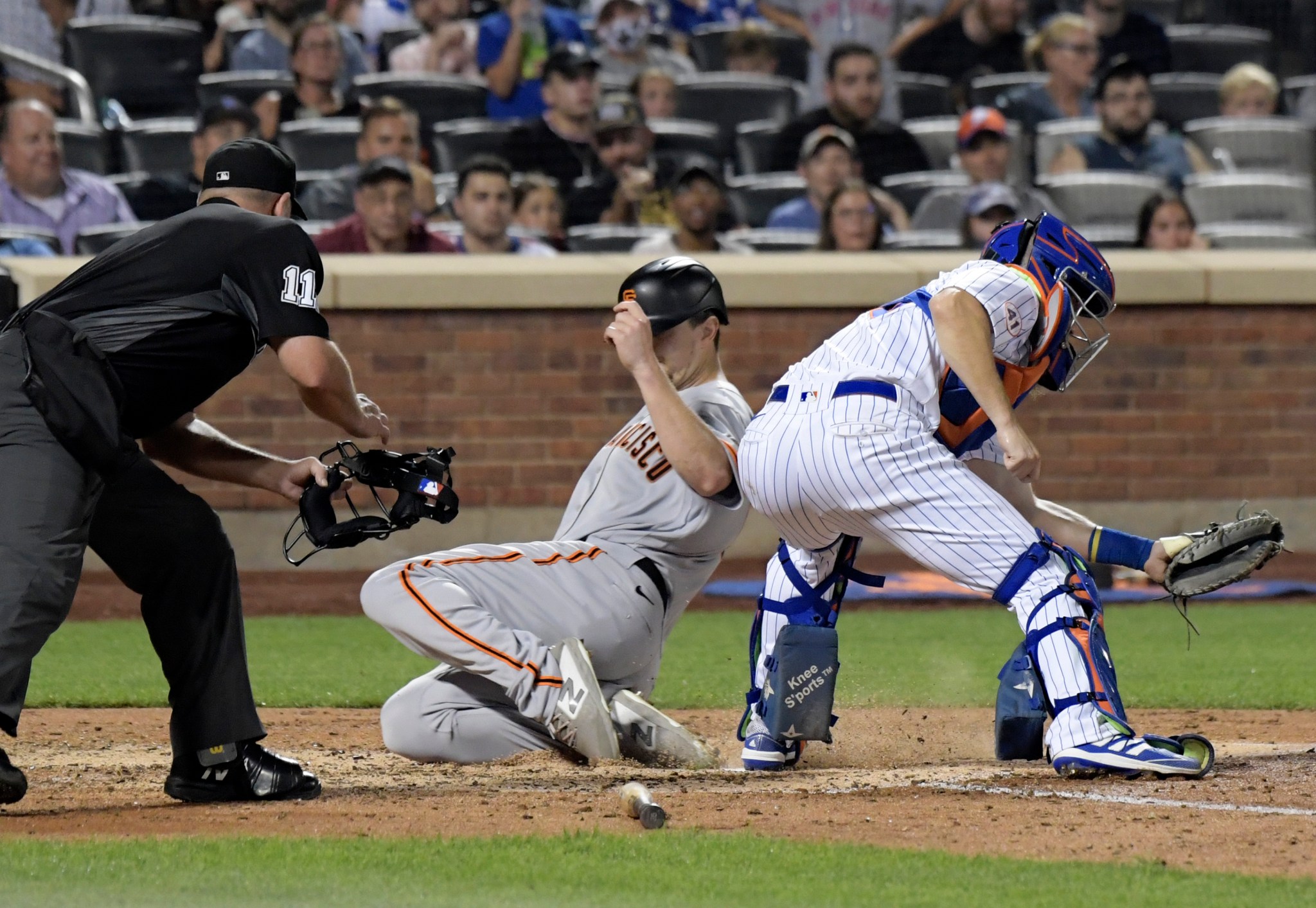 Taijuan Walker stalked off the Citi Field pitcher’s mound on Wednesday, muttering to himself, clearly displeased with his manager’s decision to remove him. Walker had committed no obvious transgressions, allowing the first two men in the seventh to reach base on a fielding error and a bloop single. He had thrown merely 74 pitches.

Manager Luis Rojas removed him anyway, with barely enough time to return to the dugout before Aaron Loup allowed a first-pitch, two-run, go-ahead double to Brandon Crawford. As a rare Mets lead turned into what became a 3-2 loss, Walker slammed down his fist in frustration on the other side of the dugout. In the stands, pockets of fans began jeering, calling for Rojas’ job.

It was an ugly scene punctuating all that’s gone wrong for the Mets since the start of August, which they entered with a four-game NL East lead. Since that time, the Mets have lost 17 of 23 to fall seven games out of first, including 10 of 12 to the Giants and Dodgers. Wednesday offered just the latest peccadillo for a team that hit into five double plays (getting doubled off bases twice), saw multiple defensive plays go awry and listened as boos rained down on multiple members of the roster.

But the moment that galvanized Citi Field’s passion unfolded in the top of the seventh. Entering the inning, Walker had allowed just one hit, one walk and one run, on a Kris Bryant homer. He had thrown 68 pitches and still appeared to be cruising, inducing a 65 mph tapper from Bryant that went for an error and a 78 mph floater that Michael Conforto couldn’t reach. Even so, in a one-run game, Rojas would not let Walker try to find his way out of the jam. The manager instead turned to Loup, who coughed up the lead on the next pitch.