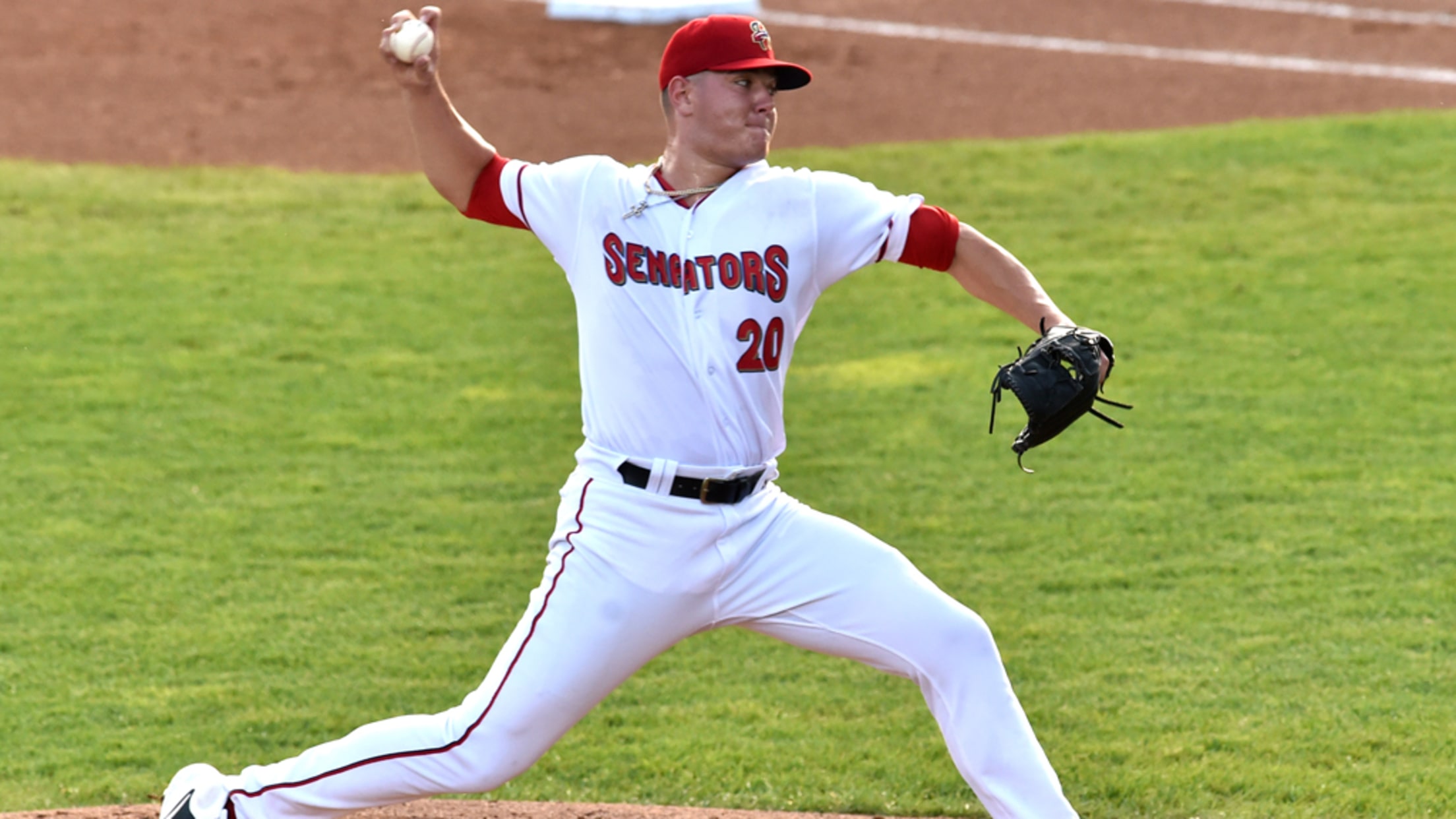 Cavalli, rated the top pitching prospect in the Nationals organization by several outlets including MLB Pipeline and Baseball America, is 6-4 with a 2.37 ERA (26 ER, 98.2 IP) in 18 starts between Single-A Wilmington and Double-A Harrisburg. He’s combined to allow 63 hits, 28 total runs, three home runs, two hit batters, and 47 walks with 151 strikeouts. His 151 strikeouts lead all minor league pitchers. Cavalli is ranked the No. 23 overall prospect by Baseball America and No. 41 overall by MLB Pipeline. He’s ranked by both outlets as the second-best Washington prospect behind current Rochester catcher Keibert Ruiz. Cavalli, 23, was the Nationals 1st round pick (22nd overall) in 2020 out of the University of Oklahoma.

Romero is 0-2 with a 4.83 ERA (17 ER, 31.2 IP) in 10 combined starts between three levels while allowing 39 hits, 20 total runs, two homers, 13 walks, and 50 strikeouts after starting the year on the Injured List. Though he will be making his Triple-A debut in his first appearance, he did make his MLB debut last season while appearing in three games for the Nationals. Romero, 25, is rated the No. 27 Washington prospect by Baseball America and No. 28 by MLB Pipeline. He was a 1st round pick (25th overall) in 2017 out of the University of Houston.