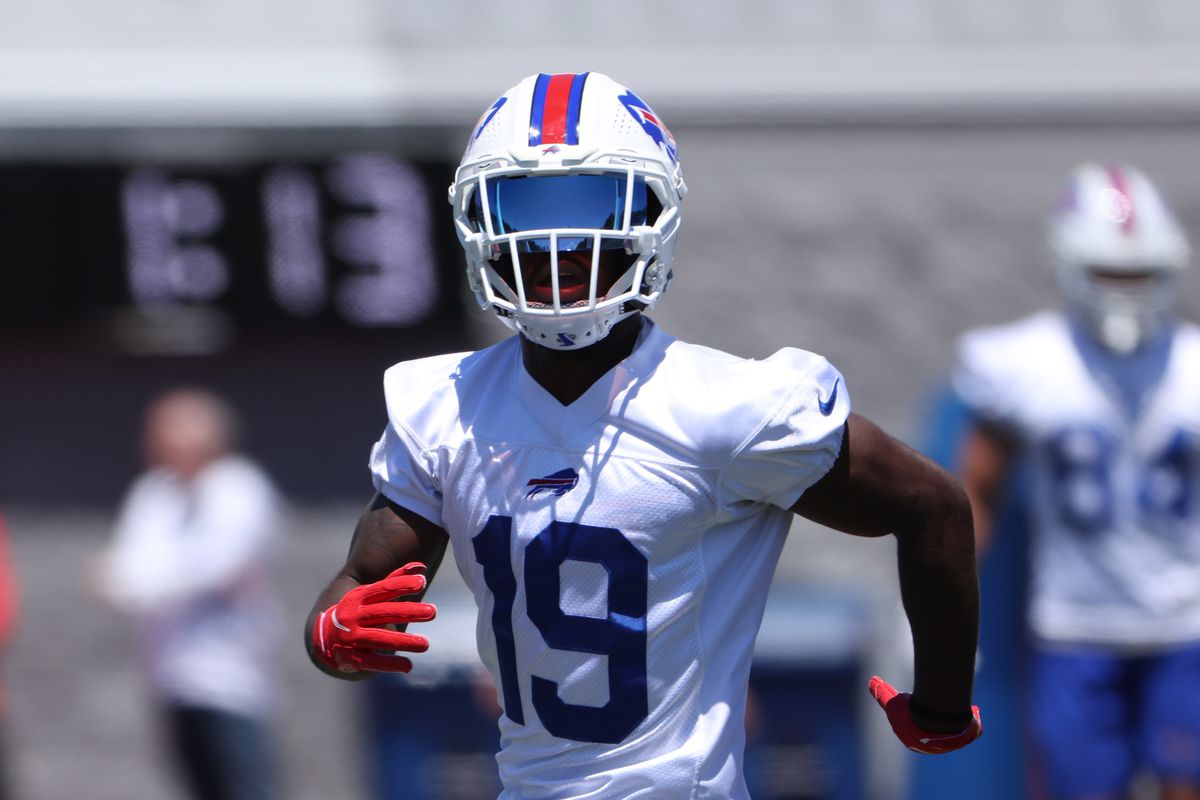 McKenzie caught a pass from backup quarterback Mitchell Trubisky and was blindsided by safety Jordan Poyer. Poyer appeared to try and slow down before the collision, according to various reports from the scene.

McKenzie then laid on the turf for several minutes. McKenzie was assisted off the field by trainers.

“We sent him off to get checked out, and there’s really nothing to offer right now,” Bills general manager Brandon Beane said via press conference. “Hopefully Isaiah is okay.”

The depth at the slot receiver position is being tested right now. Cole Beasley was sent home on Tuesday after having being found a close contact with a trainer who tested positive for COVID-19. Beasley is out for up to five days.

The Bills did claim Rico Gafford off waivers from the Arizona Cardinals. The former Wyoming Cowboy played defensive back on a team that featured current Bills Josh Allen, Jacob Hollister, and Tanner Gentry on offense.

McKenzie’s injury is currently unknown but it looked to be near his arm/shoulder.