Aaron Boone says surgery ‘is a possibility’ for Zack Britton 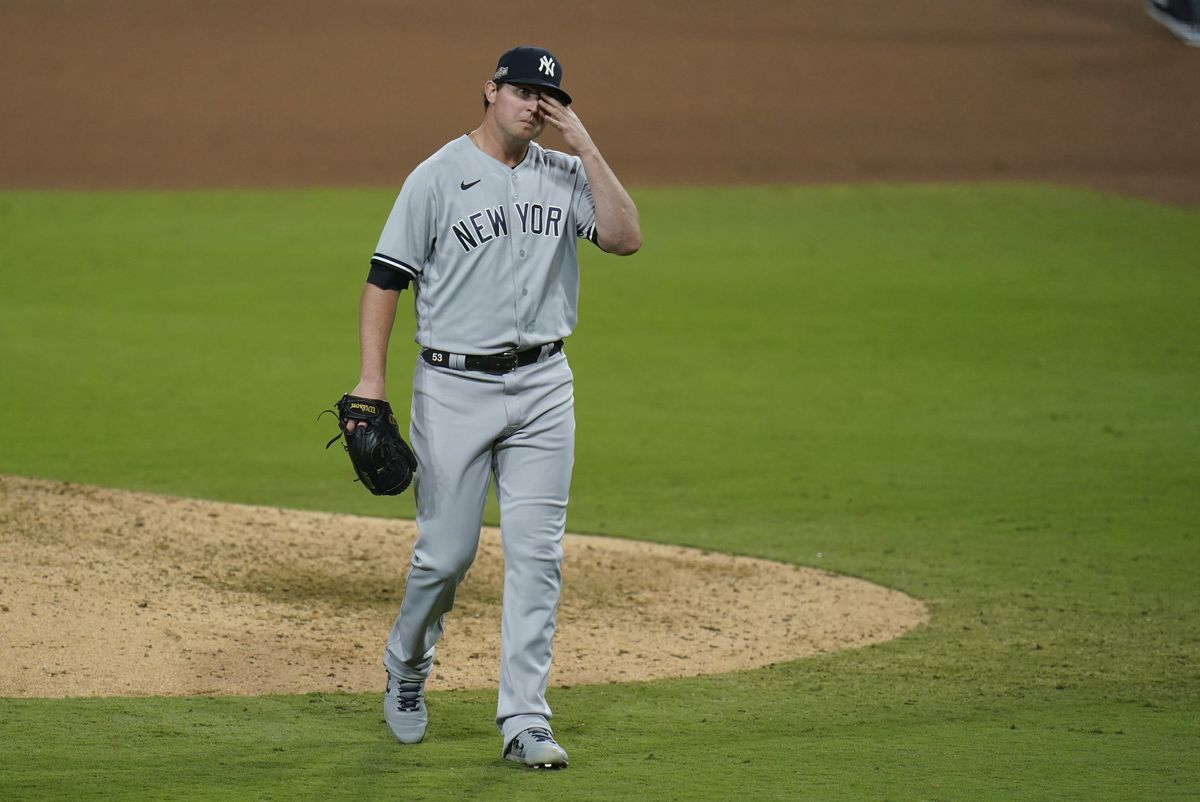 “He’s still kind of gathering opinions. … It’s a possibility,” Boone said. “I don’t know what [surgery] exactly, I just know that it is possible some kind of surgery could be in play.”

Britton was placed on the 10-day IL earlier this week with an elbow sprain that may be more serious than initially thought.