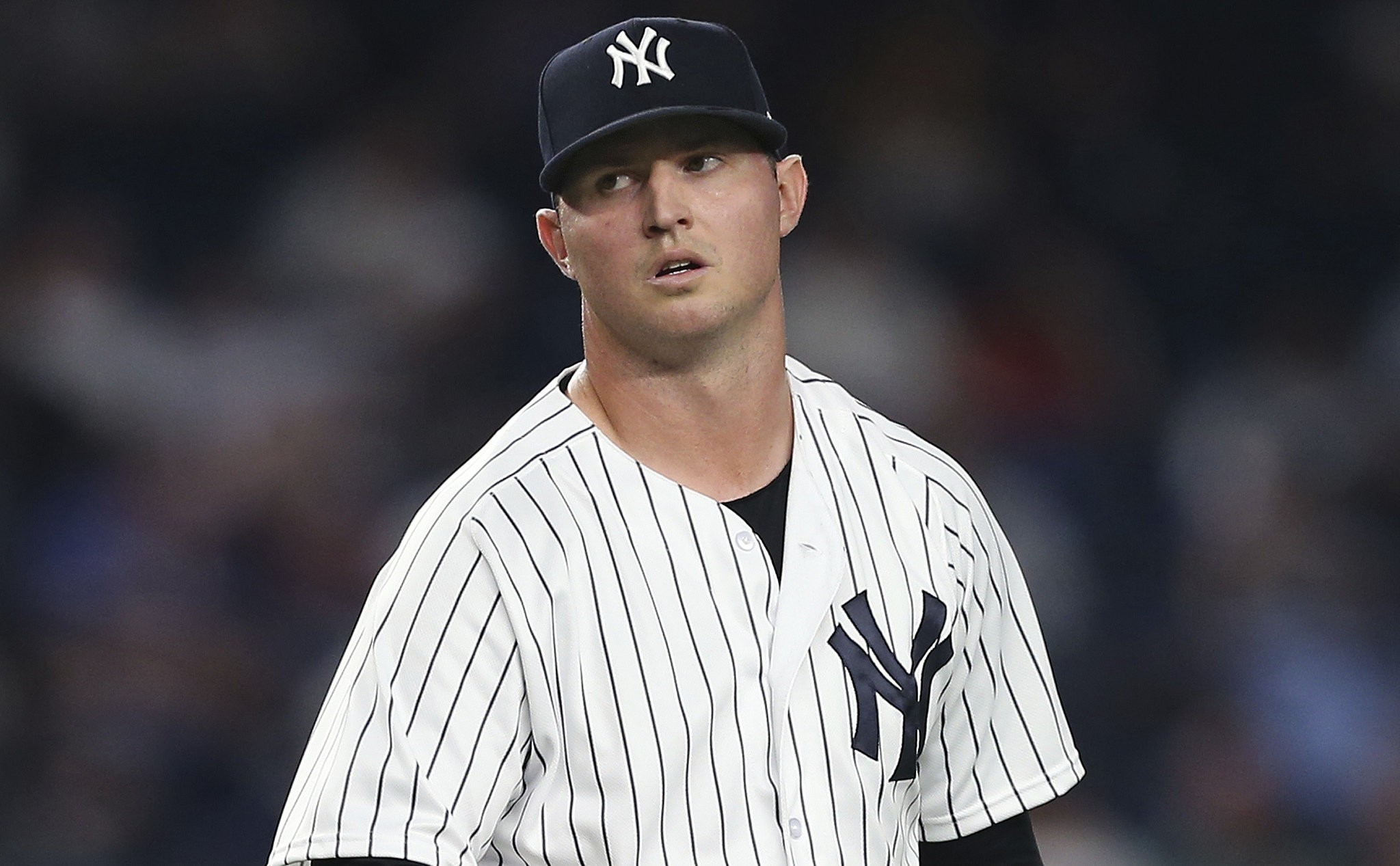 The Yankees have placed LHP Zack Britton on the 10-day injured list (retroactive to Aug. 20) due to a left elbow sprain, the team announced Monday.

While placing Britton on the IL, the Yanks recalled OF Jonathan Davis from Triple-A Scranton/Wilkes-Barre and reinstated RHP Clay Holmes from the COVID-19 IL.

Additionally, New York returned INF/OF Miguel Andujar from his rehab assignment and transferred him to the 60-day IL.