The Ontario County Sheriff’s Office reports that they responded to State Route 96 in the town of Phelps for a head-on crash.

Upon arrival, deputies located two vehicles with extensive damage and individuals trapped inside. Investigation determined that Kathleen Tiller, 71, of Waterloo was traveling east on State Route 96 when Betty Jackson, 57, of Newark was traveling west.

Both operators were trapped as result of the crash and were extricated from their vehicles.

Both occupants were airlifted to Strong Memorial Hospital. Deputies say Route 96 was closed for approximately three hours. The crash remains under investigation. 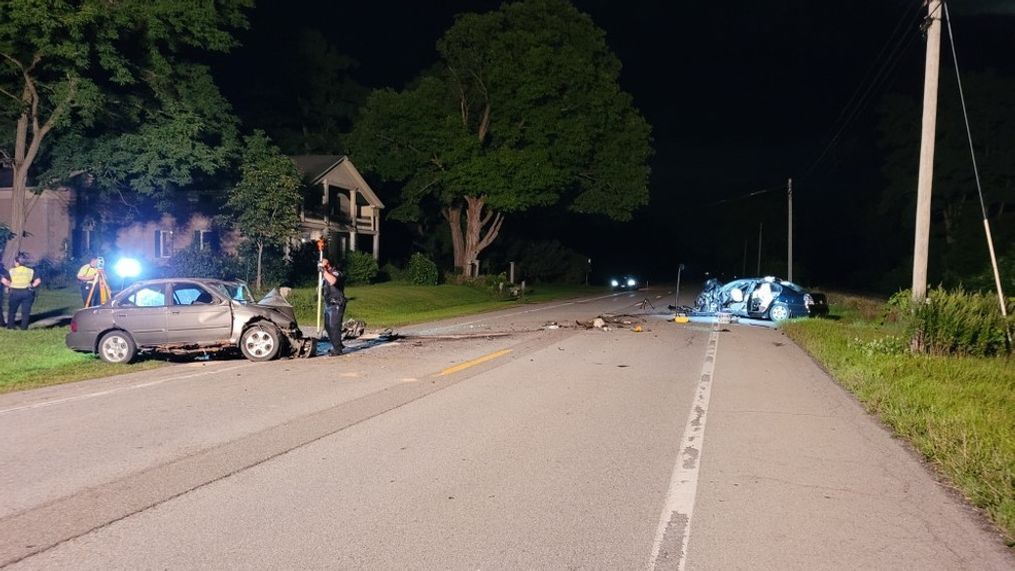