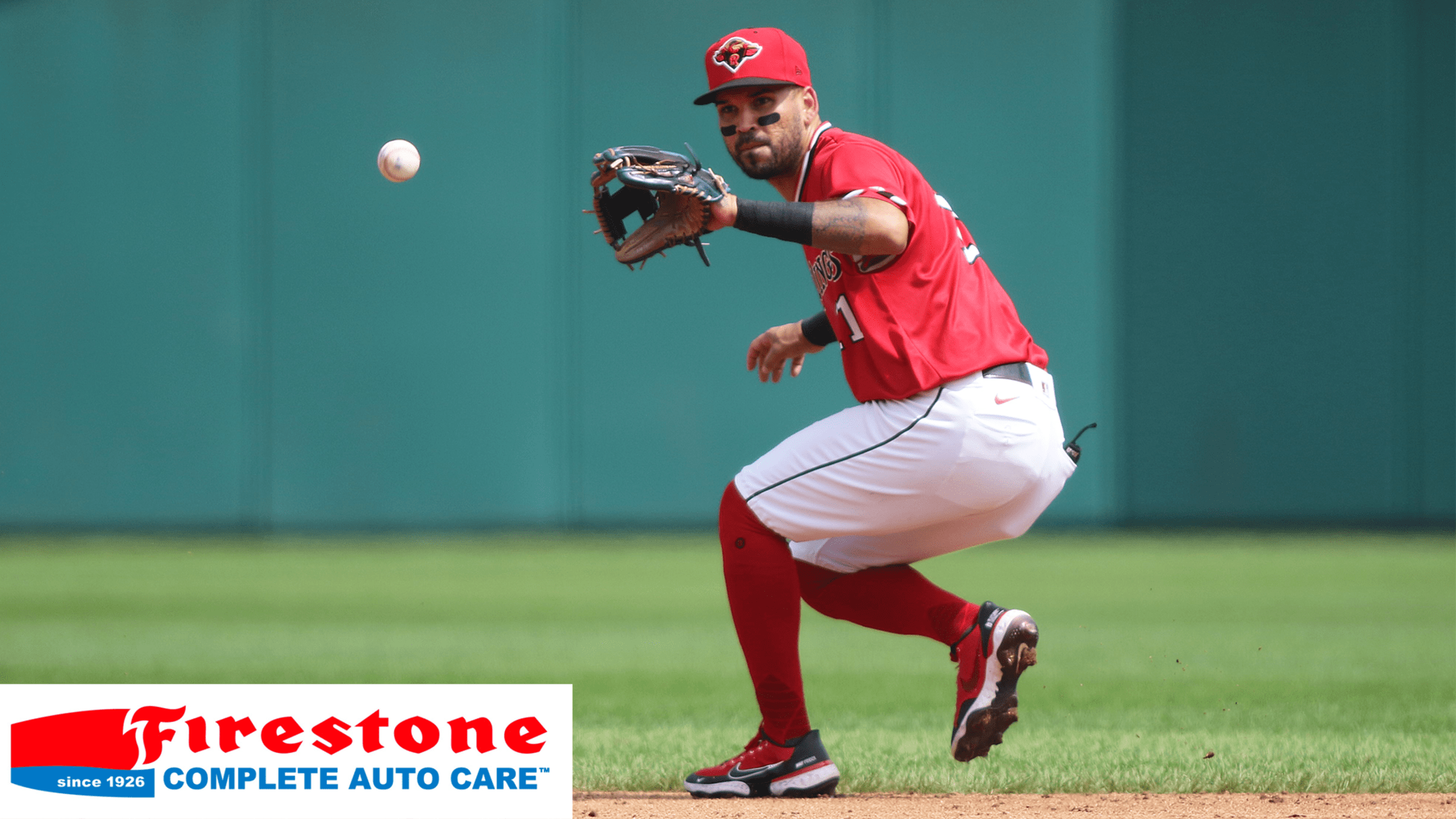 The Red Wings three-game win streak was snapped Sunday with a 6-1 loss to the Lehigh Valley IronPigs at Frontier Field.

The Pigs got to Wings starter Tyler Eppler in the second inning as homers from Matt Vierling and T.J. Rivera made it 4-0.

Rafael Bautista plated the only run of the afternoon for Rochester with an RBI double in the bottom of the second inning that scored Derek Dietrich.

Nick Banks was the only Red Wing with multiple hits on Sunday.

After an off day on Monday, the Red Wings hit the road to open a series in Syracuse on Tuesday night.