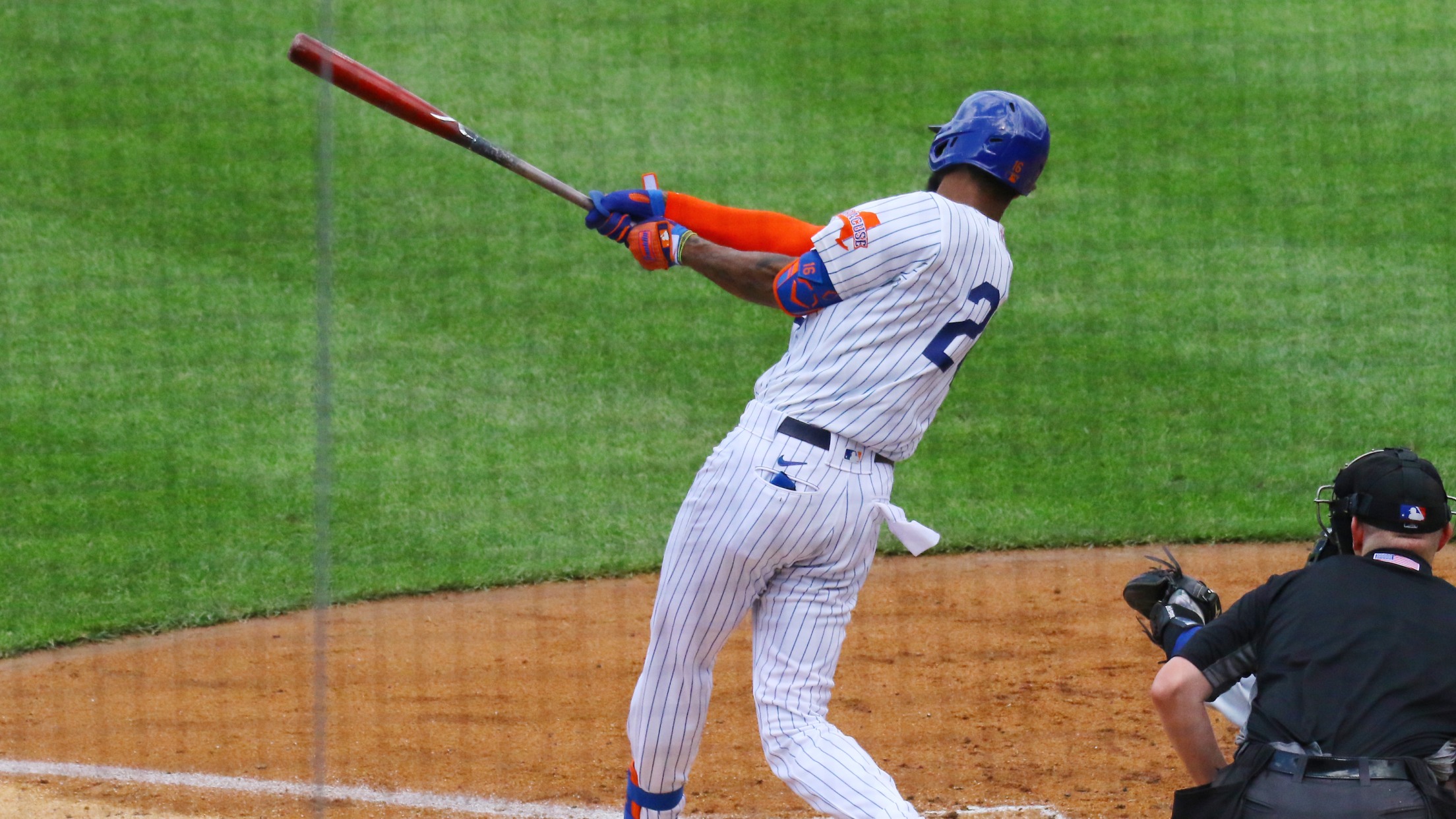 The Buffalo Bisons used their bats to carry them to a 9-2 win in the series finale against the Syracuse Mets on Sunday afternoon at NBT Bank Stadium. Even with the loss, the Mets still won the series three games to two and have won seven of their last nine series.

Buffalo (56-36) took the lead in the top of the third inning. Kellin Deglan led off with single but was thrown out at second base by left-fielder Khalil Lee. After Logan Warmoth was hit by a pitch, Forrest Wall singled to put runners at first and second. After Josh Palacios grounded out, Richard Ureña connected on a two-run double off Jesús Reyes to put the Bisons ahead 2-0.

Buffalo added three more runs in the fourth, starting with a Tyler White leadoff double. After Christian Colón grounded out, Nash Knight singled to advance White to third base. Kellin Deglan then hit a sacrifice fly to bring home White and increase the lead to 3-0. Warmoth followed with his eighth home run of the season, a two-run blast to make it 5-0 Bisons.

Syracuse (37-56) got on the board in the bottom of the fourth, thanks to a José Martínez leadoff home run to cut the deficit to four, 5-1. It was the first home run of Martínez’s MLB rehab assignment.

Another bright spot for the Mets was the performance of reliever Arodys Vizcaíno, who returned from the injured list on Sunday. In his first action since May 26, Vizcaíno pitched the fifth inning and struck out all three batters he faced.

With Akeem Bostick on the mound, Buffalo increased their lead in the top of the sixth when Christian Colón blasted a home run over the 315 Bullpen Bar in left field to make it 6-1 Bisons.

Syracuse hit another home run in the bottom of the sixth when Albert Almora Jr. hit one over the foul pole in left field to make it 6-2 with Buffalo still in front.

In the top of the eighth, Tyler White led off with a walk, and Colón followed with a single. Knight then grounded out, but White and Colón both advanced to second and third base on the play. Roel Ramirez then walked both Deglan and Warmoth, the latter bringing home White to increase the Bisons lead to five, 7-2. With Forrest Wall at the plate, Ramirez threw a wild pitch, allowing Colón to score and make it 8-2 Buffalo.

In the top of the ninth, Ureña and Large led off with singles. Then a wild pitch by Eric Orze allowed both to advance to put runners at second and third. After White walked to load the bases, Colón hit a sacrifice fly to score Ureña and put the Bisons up seven, 9-2.

Syracuse continues its 13-game homestand with a seven-game series against the Rochester Red Wings at NBT Bank Stadium. The action begins on Tuesday night with a 6:35 p.m. first pitch against the Red Wings.