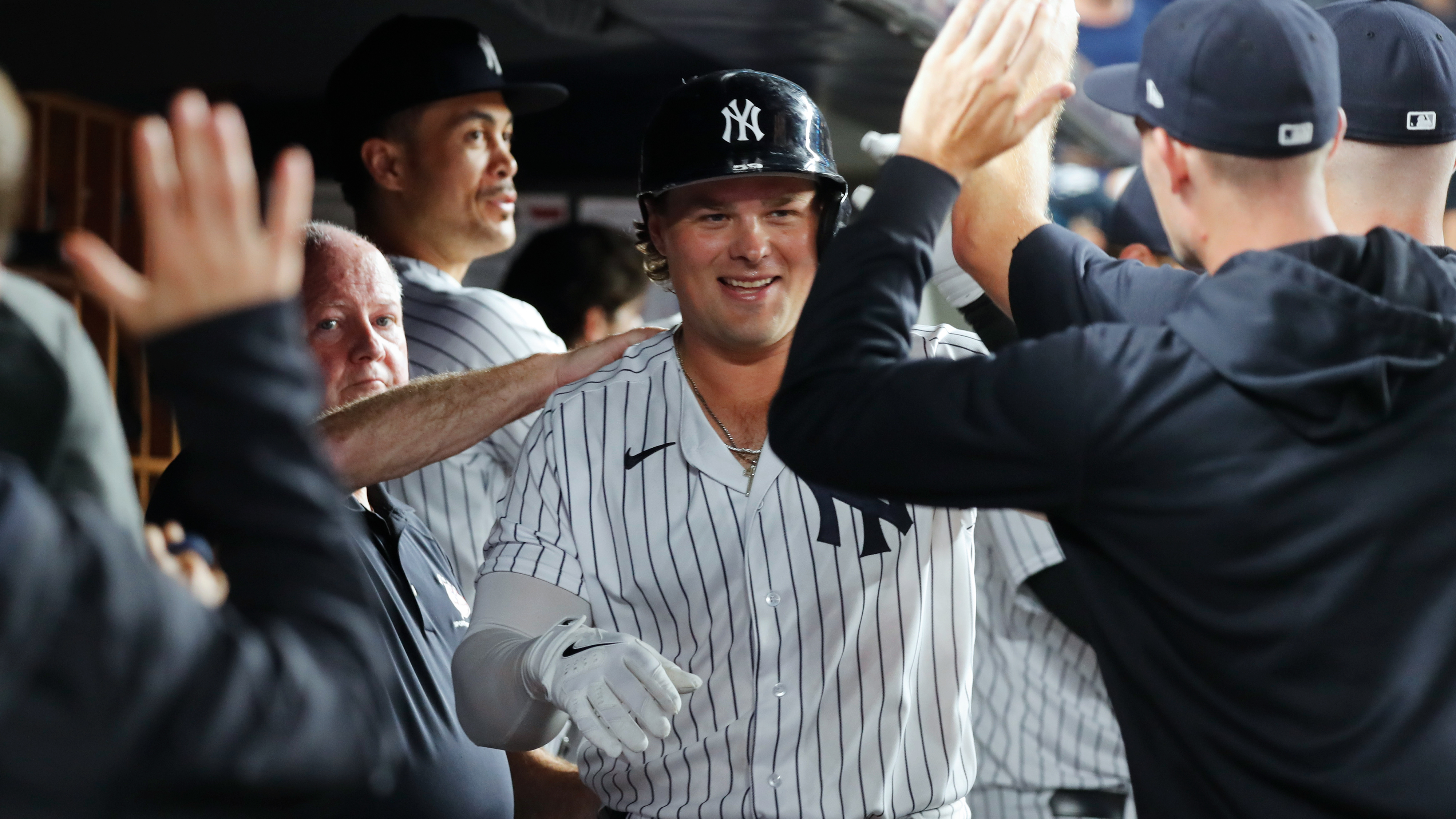 Nestor Cortes was supposed to be a stopgap in the Yankees’ rotation, little more than a placeholder until Corey Kluber, Luis Severino and/or Domingo Germán return from their respective stays on the injured list.

Who knows when (or if) any of those three starters will be ready to reclaim their rotation spot, but whenever that day comes, the Yankees might think twice about replacing Cortes. The left-hander fired seven strong innings on Friday night, leading the Yankees to a 10-2 win over the Twins, extending New York’s season-high winning streak to eight games.

Luke Voit went 4-for-5 with a home run and four RBIs, while Aaron Judge drilled a two-run homer, helping the Yankees jump out to a big lead for a second straight night as they pounced on rookie starter Charlie Barnes.

But while Jameson Taillon failed to make it through the sixth on Thursday, Cortes battled through a rocky sixth before completing seven innings for the first time in his career. Cortes matched his career high with seven strikeouts, fanning Andrelton Simmons on his 104th pitch — another personal high — to end his night.

The Yankees have now won four of Cortes’ five starts since he moved into the rotation on July 28. He’s 2-1 with a 3.14 ERA in those games, helping stabilize the injury-ravaged staff.