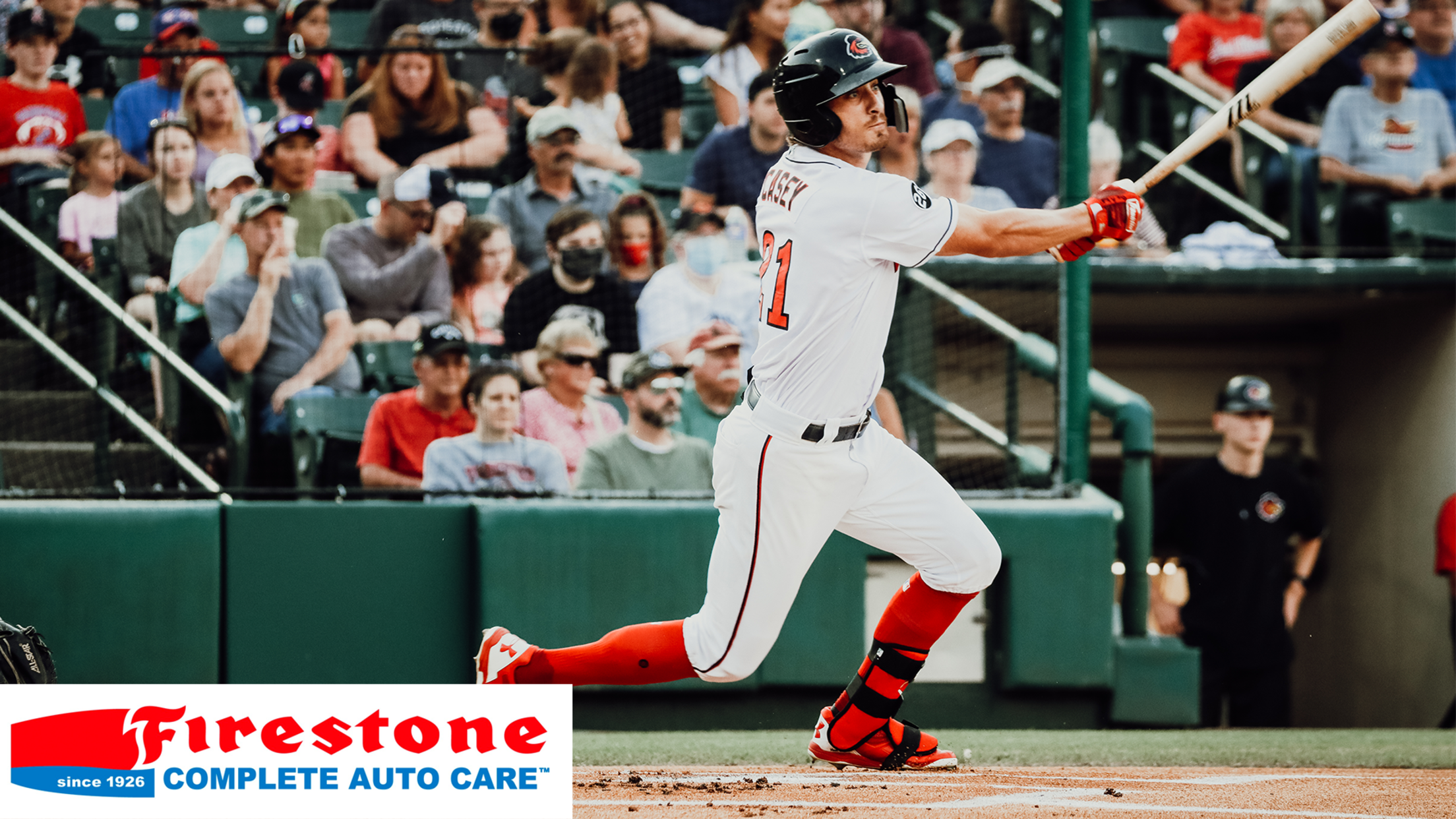 The Red Wings got six strong innings from Ben Braymer in relief in a 7-2 win over the Lehigh Valley IronPigs Friday night at Frontier Field.

The game went scoreless into the fifth inning when a Nick Banks two-run single keyed a four-run frame for the home team.

The IronPigs trimmed the lead in half in the eighth inning, but the Wings answered right back with three in the bottom of the inning highlighted by a two-run single from top prospect Keibert Ruiz.

Braymer took over for the rehabbing Austin Voth to start the third inning. He tossed 5 2/3 hitless innings before allowing a single to Ruben Tejada. Cornelius Randolph followed with a two-run homer – the only two runs Braymer would allow on the night.

Everyone in the Red Wings lineup had a hit with the exception of Daniel Palka who walked four times on Friday.

The Wings and Pigs play a day-night doubleheader on Saturday with Game One at 12:05 pm and Game Two at 6:05. Both games will be seven innings.