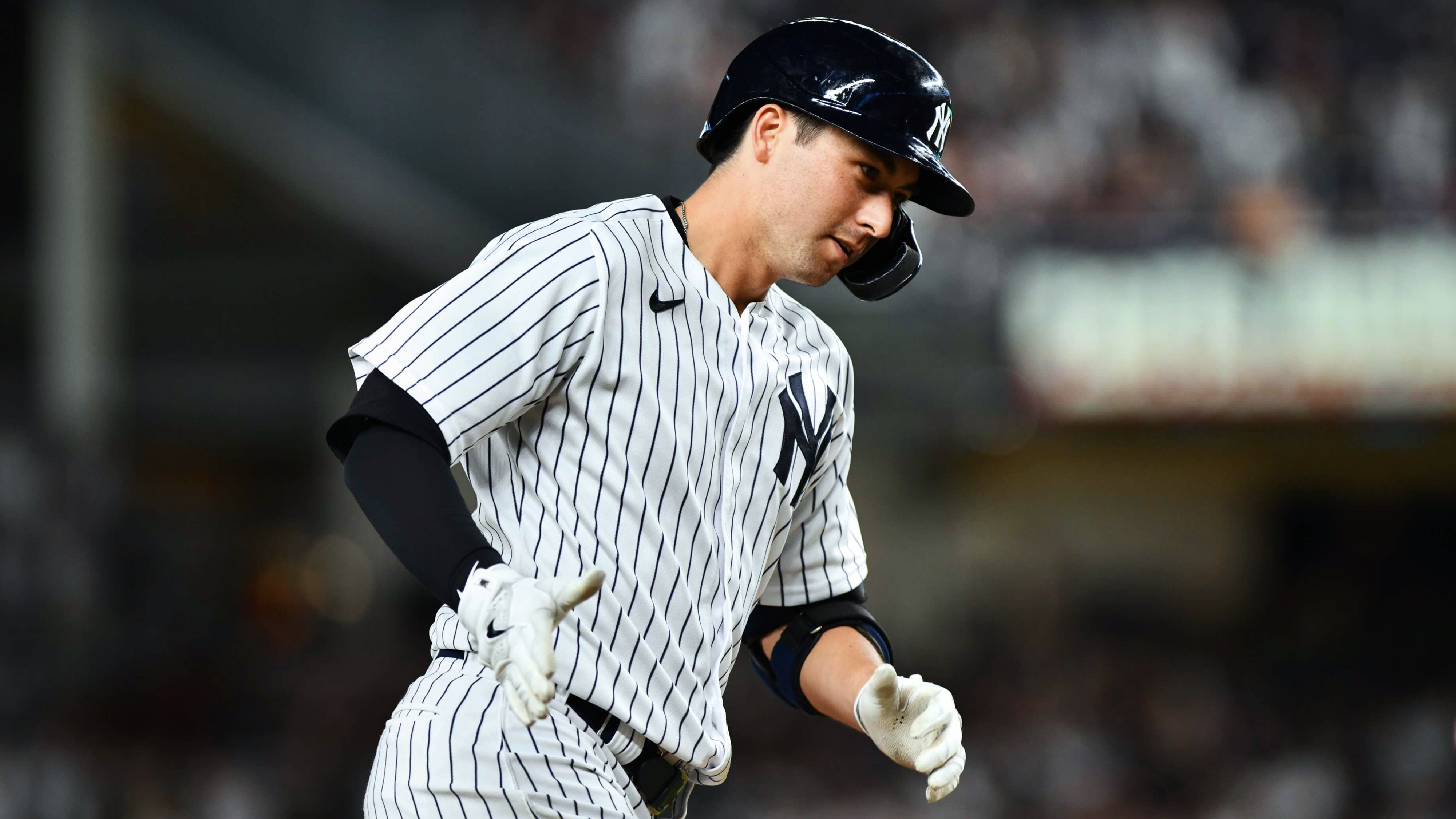 For all the muscle at the top of the Yankees’ lineup Thursday night, it was the scrappers at the back end doing most of the damage.

Kyle Higashioka homered and drove in three runs, leading the Yankees to a 7-5 win over the Twins in the opener of a four-game set at Yankee Stadium.

The Yankees have now won a season-high seven straight games, their longest winning streak since they won 10 straight last Sept. 9-19.

Hitting in the 7-8-9 spots in the batting order, Andrew Velazquez, Higashioka and Tyler Wade were the driving force behind a pair of multi-run innings for the Yankees in the third and fourth. The trio had four hits — they hit for the cycle between them in the two frames — and scored five runs, helping New York jump out to a 6-0 lead.

Luke Voit — hitting in the leadoff spot for the first time since May 25 — also drove in a pair with a double, while Anthony Rizzo knocked in the other Yankees run.

Taillon faced the minimum 15 batters through five innings, surrendering just a one-out single by Jorge Polanco in the first. Higashioka threw Polanco out as he tried to steal second base to close out the first.

The Twins battled back in the sixth, scoring three times to knock Taillon out of the game. Wandy Peralta retired all five batters he faced, then Zack Britton allowed a run in the eighth. Giancarlo Stanton got that run back with a solo shot in the bottom of the inning, giving Chad Green a three-run cushion to protect in the ninth.