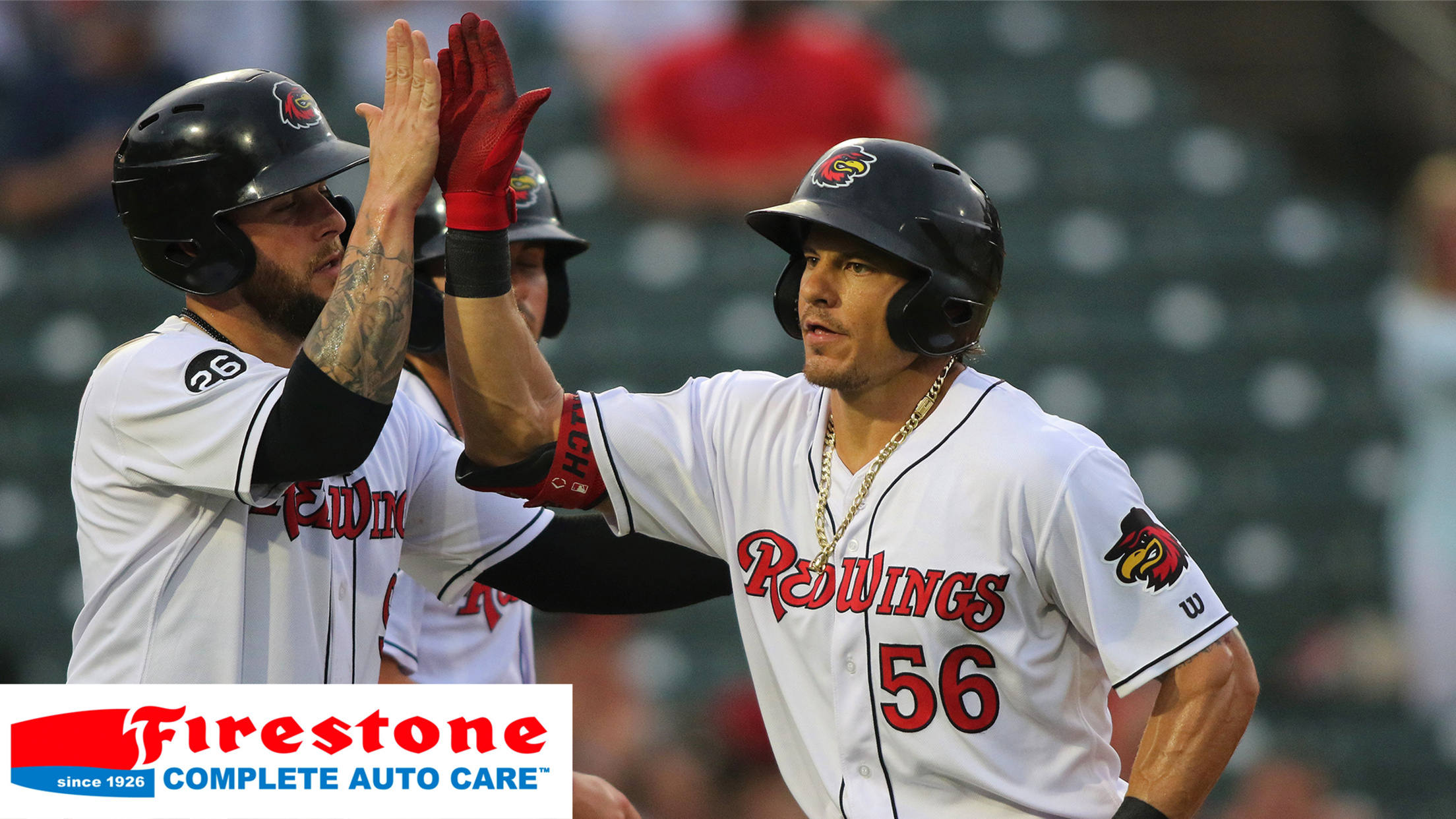 The Red Wings kicked off their week-long homestand on a high note with an 8-4 victory over the Lehigh Valley IronPigs Tuesday night at Frontier Field.

Derek Dietrich propelled the win with a first inning grand slam off IronPigs starter Mark Appel that gave the Wings a 5-0 lead.

Lehigh Valley made it 5-3 with a three-run fourth inning but a Nicks Banks RBI single and a two-run double from Jake Noll provided the insurance.

Donovan Casey – acquired in the trade with the Dodgers – made his Red Wings and Triple-A debut Tuesday going 1-for-4 with a double and run scored.

Austin Voth made the rehab start and tossed one scoreless inning. Seven relievers combined to go the last eight innings with Alberto Baldonado (1 2/3 IP, 0 R, 4 SO) earning the win.

Game two of the series is set for Wednesday night at 7:05 pm.