The Buffalo Bills returned to NFL action this week and one player that made a special gesture to fans in his home country was defensive end Efe Obada.

On the field, most fans will remember Obada for having a solid debut with the Bills, and hopefully this is a sign of things to come for him. However, those supporting him back in the UK, may have seen something else. 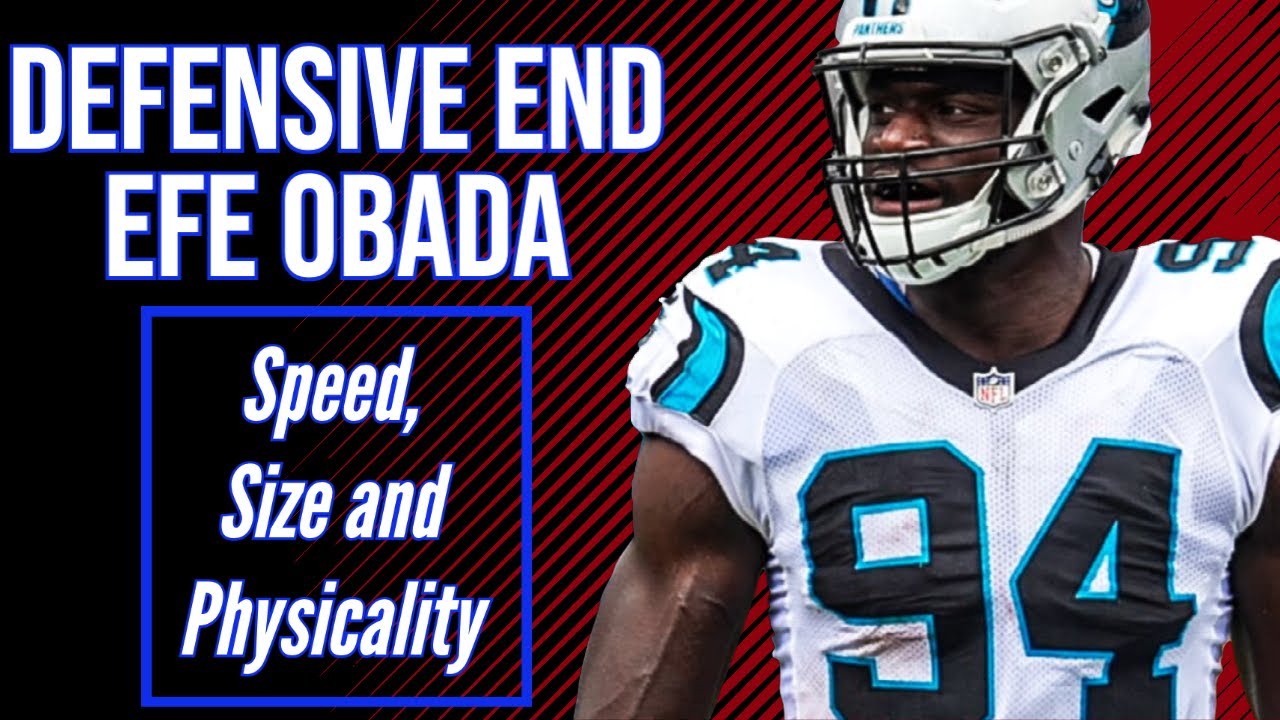 Ahead of the games during pre-season, the NFL announced they would allow international players to represent their country by having a flag on their helmet. This is all through the international pathway for players, an initiative that the NFL have had in place for the past few seasons.

Expectations are that many fans in the UK will take a keen interest in the Bills this season, due to the presence of Obada on their roster. Many newly licensed UK bookmakers offer NFL betting, and with more people looking at the bills, they could prove to be a popular pick from across the pond.

Coming from the UK, Obada has not had the regular path to the NFL that many kids in the USA dream of. He’s chosen the NFL over a career fighting in UFC, and previously worked as a security guard, before eventually being found.

His break came with the Carolina Panthers, who gave Obada a deal in 2017, taking advantage of the international player pathway program by getting a roster spot. He played for the Panthers in 42 games across three seasons, before leaving at the start of this year, and then signing for the Buffalo Bills in April.

The expectation is that he will play a good part for the Bills, and he gave a good account of himself in the opening game, which was a narrow victory over the Detroit Lions. They now move on as preparations ramp up for the new season, and you can keep up to date with the latest Buffalo Bills news to see what happens next, both in training camp and in the remaining pre-season games that they play.

As for the international player pathway, Obada was the first player to be signed to a deal thanks to this and go on to play an NFL game. The hope is that the program will bring through many more, and small nods to homelands such as wearing flags on helmets is only going to help the teams involved create a fan base away from the USA. Thanks to Obada, the Bills could well see their popularity in the UK rise this season.