Mets fall to .500 with loss to Giants 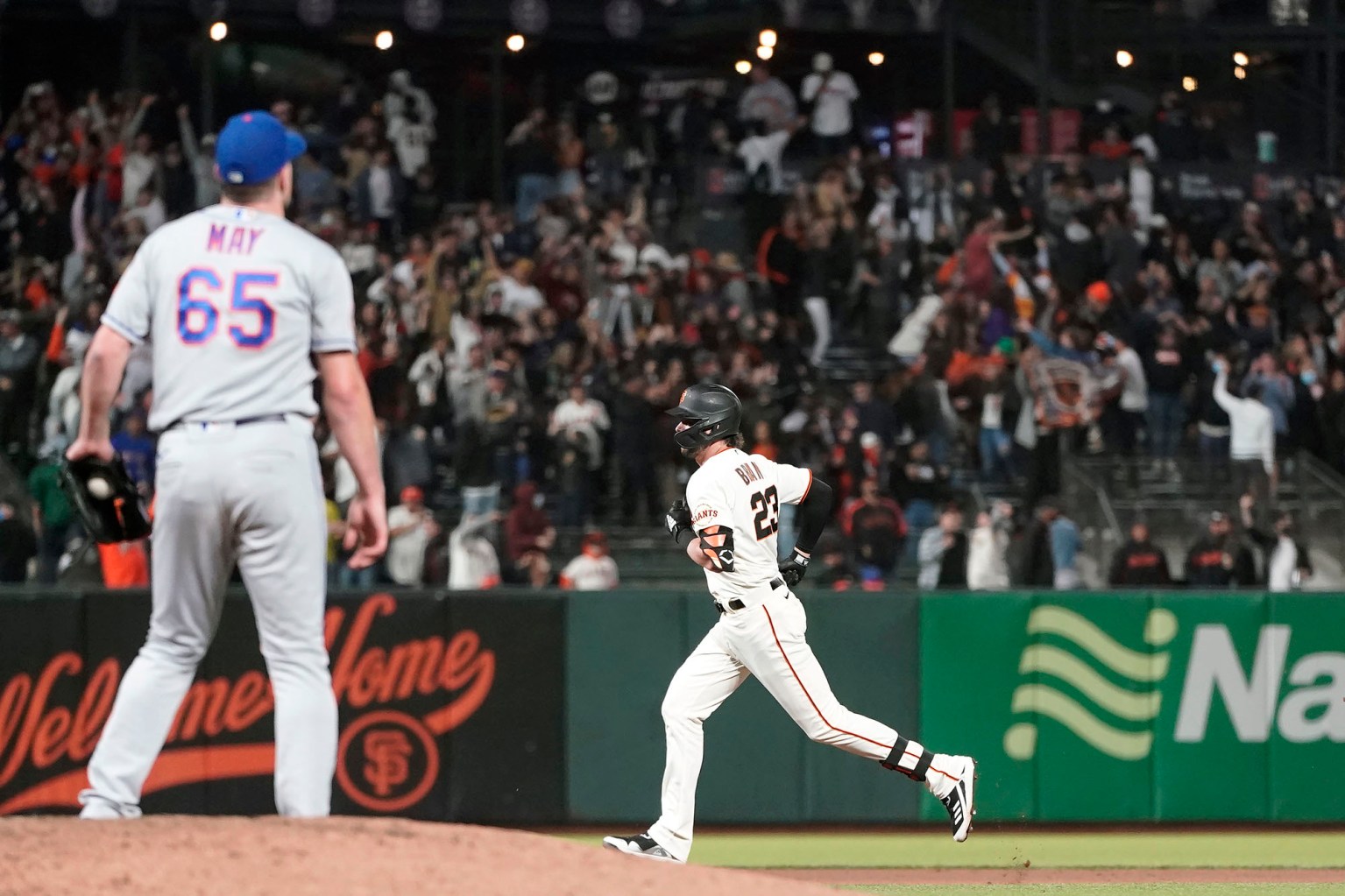 Whether the Mets have a fighting chance at the playoffs will partially hinge on how they fare during this 13-game gauntlet against the Dodgers and Giants. If New York holds its own against the NL West’s heavy hitters, there’s reason for optimism. If not, the already dwindling chances of making the postseason continue to crater.

With that in mind, this stretch has begun as horribly as possible.

When New York entered the All-Star break, Baseball-Reference listed the club’s chances of making the postseason around 70 percent. Coming into play Monday, however, those odds were all the way down to 5.9 percent, a figure that further drops with every subsequent loss.

The Mets will now turn to Marcus Stroman on Tuesday to play the role of stopper. Every game going forward is unquestionably invaluable, but dropping below the .500 mark this late in the season would be a symbolic punch to the gut.