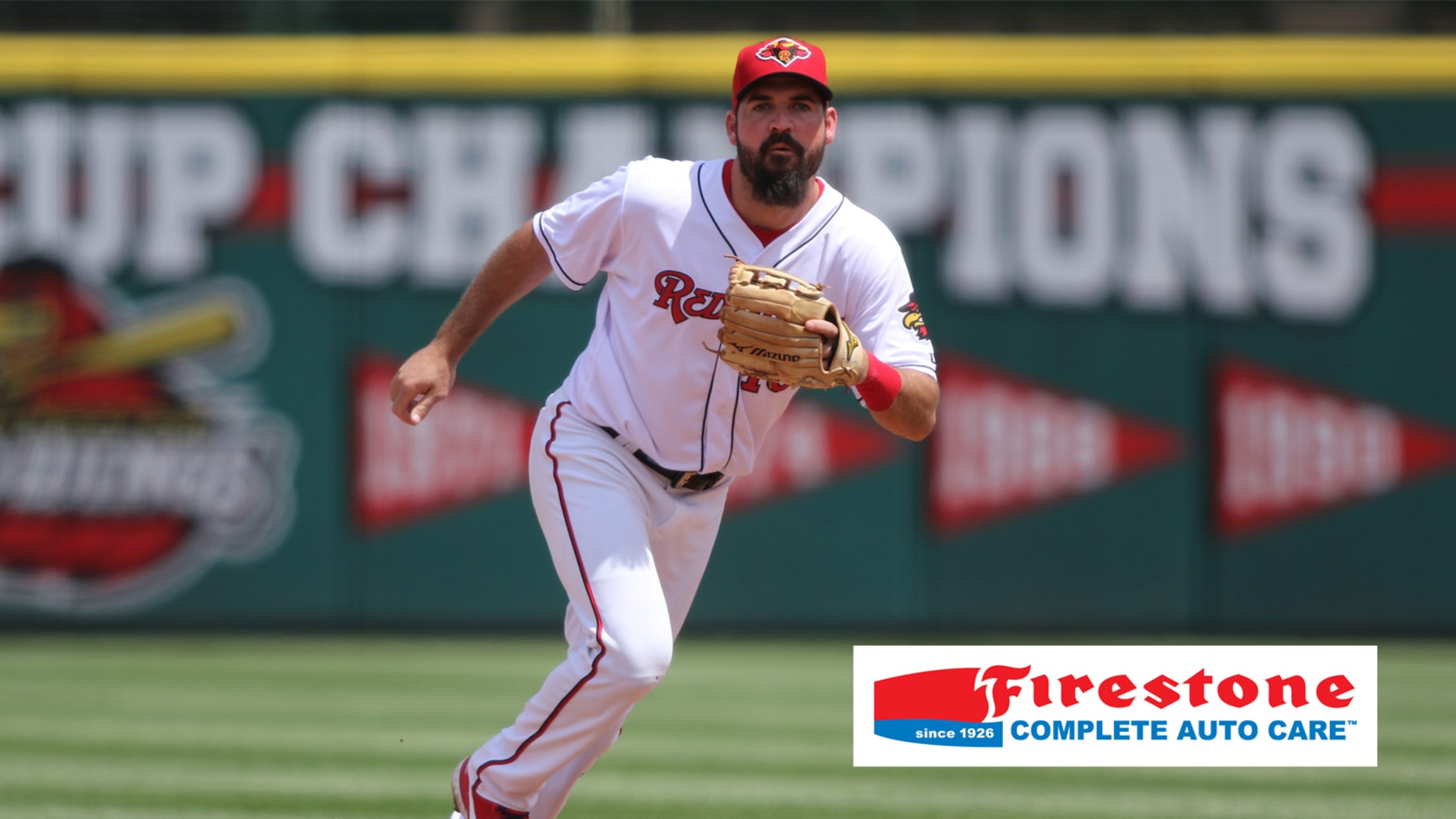 Jake Noll hit his 11th home run of the season but Buffalo beat Rochester 7-1 in the series finale Sunday afternoon at Sahlen Field.

The Bisons scored three runs in the 3rd inning off Luis Reyes (0-2), using three singles, a walk, and a hit batter. Reyes bounced back in the 4th, striking out the side on 10 pitches and then striking out the first two batters in the 5th. Kellin Deglan drew a walk with the bases loaded in the bottom of the 5th to extend Buffalo’s lead to 4-0.

Bisons starter Casey Lawrence faced just one batter over the minimum through 6.0 scoreless innings. He allowed two singles – one to Derek Dietrich in the 3rd and one to Ali Castillo in the 6th – but Dietrich was erased on a double play.

Noll’s homer came with one out in the 7th against Toronto rehabber Tim Mayza. The home run was the last hit for the Wings in the game.

The Red Wings (34-51) did bring the tying run to the plate in the 8th inning after two walks but Blake Swihart grounded out to end the frame. Buffalo scored three times in the bottom half of the 8th as Kevin Smith doubled in two runs and later scored on a Tyler White single to cap the scoring at 7-1.

The Red Wings are off Monday before opening a six-day, seven-game homestand on Tuesday against the Lehigh Valley IronPigs.