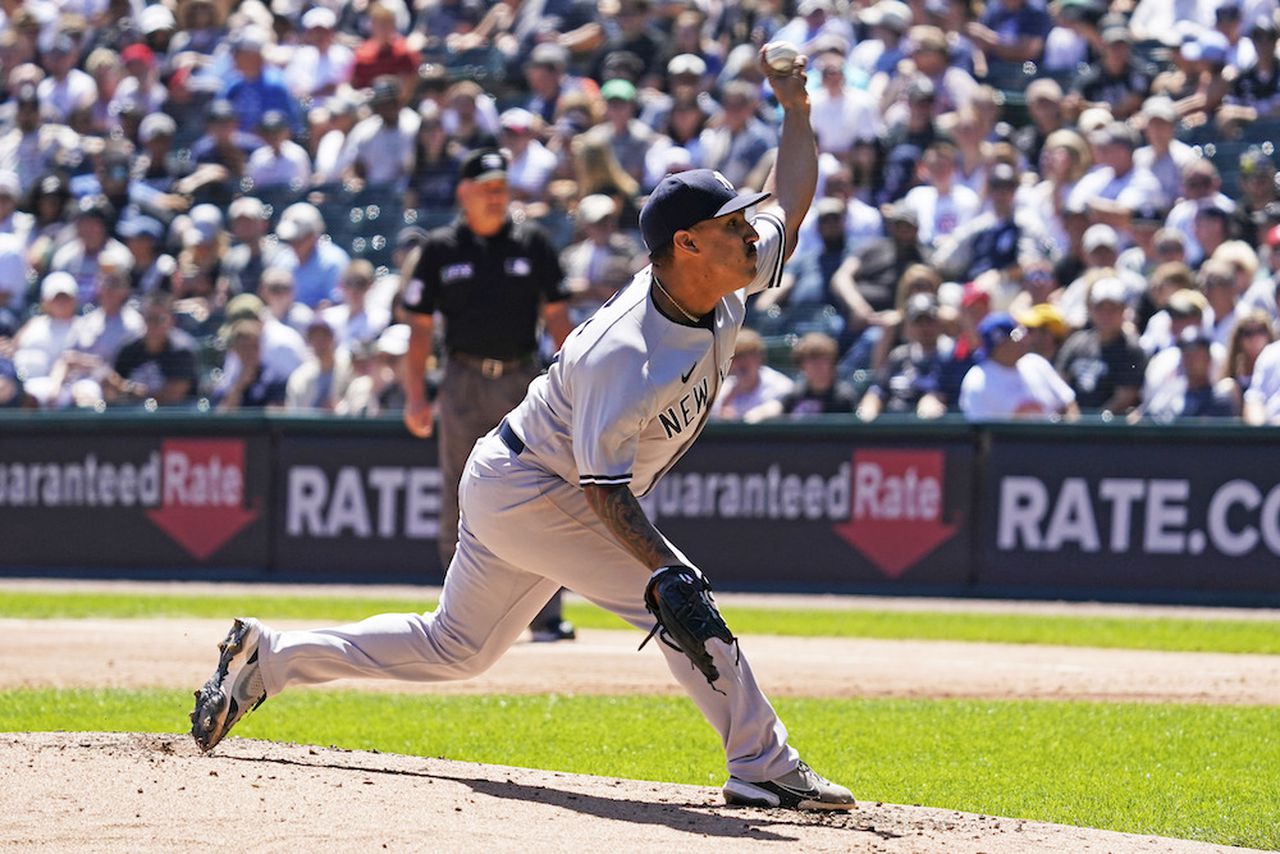 Nestor Cortes stymied the hard-hitting White Sox over six strong innings and Rougned Odor and Luke Voit powered the offense with two-run homers as the Yankees picked up yet another series win, holding on for a 5-3 victory on Sunday at Guaranteed Rate Field.

New York has won 10 of its last 11 series, improving to a season-high 13 games over .500 (65-52), as Cortes used his variety of deliveries and speeds to keep Chicago off balance.

Cortes scattered seven hits and struck out seven, limiting the Pale Hose to an Andrew Vaughn homer, as the Yanks won for the fifth time in the swingman’s six starts this season.

After a pair of entertaining slugfests to open the series, including the Field of Dreams Game in Dyersville, Iowa, the Yanks struck out 16 times but made their hits count.

Odor launched his 14th homer of the season in the second inning off Lucas Giolito, who permitted three runs (two earned) over four innings. New York’s other run off Giolito scored in the second inning as DJ LeMahieu singled, then dashed home on a Brett Gardner double that featured a throwing error.

Voit provided insurance in the ninth with his fifth home run of the season.