It’s unclear how soon Connie’s Diner in Waterloo will be reopened after a weekend fire prompted its closure.

The fire, which was contained to an area of the basement, prompted a major response from first responders in the area.

The diner’s structure had ‘condemned’ signs posted on it late-Sunday.

While the fire was knocked down quickly, and little is visible from the exterior of the structure- Seneca County Code Enforcement was called to the scene when firefighters put the flames out.

UPDATE: Fire at Connie’s Diner in Waterloo was accidental, caused by electrical issue

The Waterloo Police Department provided an update on the fire that was reported at Connie’s Diner along 5&20 in the village over the weekend.

On Saturday around 10:13 p.m. first responders were called to the diner located at 205 East Main Street for the report of smoke coming from the building.

Upon arrival, officers found the building to be smoking heavily. The Waterloo Fire Department responded with mutual aid from Seneca Falls, Fayette, and Border City.

Police say firefighters Mae entry into the business and an active fire was found in the basement of the structure. The fire was put out without additional incident.

Police said in the update that the building is owned and insured by Carmen Caratozzolo.

The Seneca County Fire Investigation team responded and determined the cause of the fire to be accidental electrical issue. 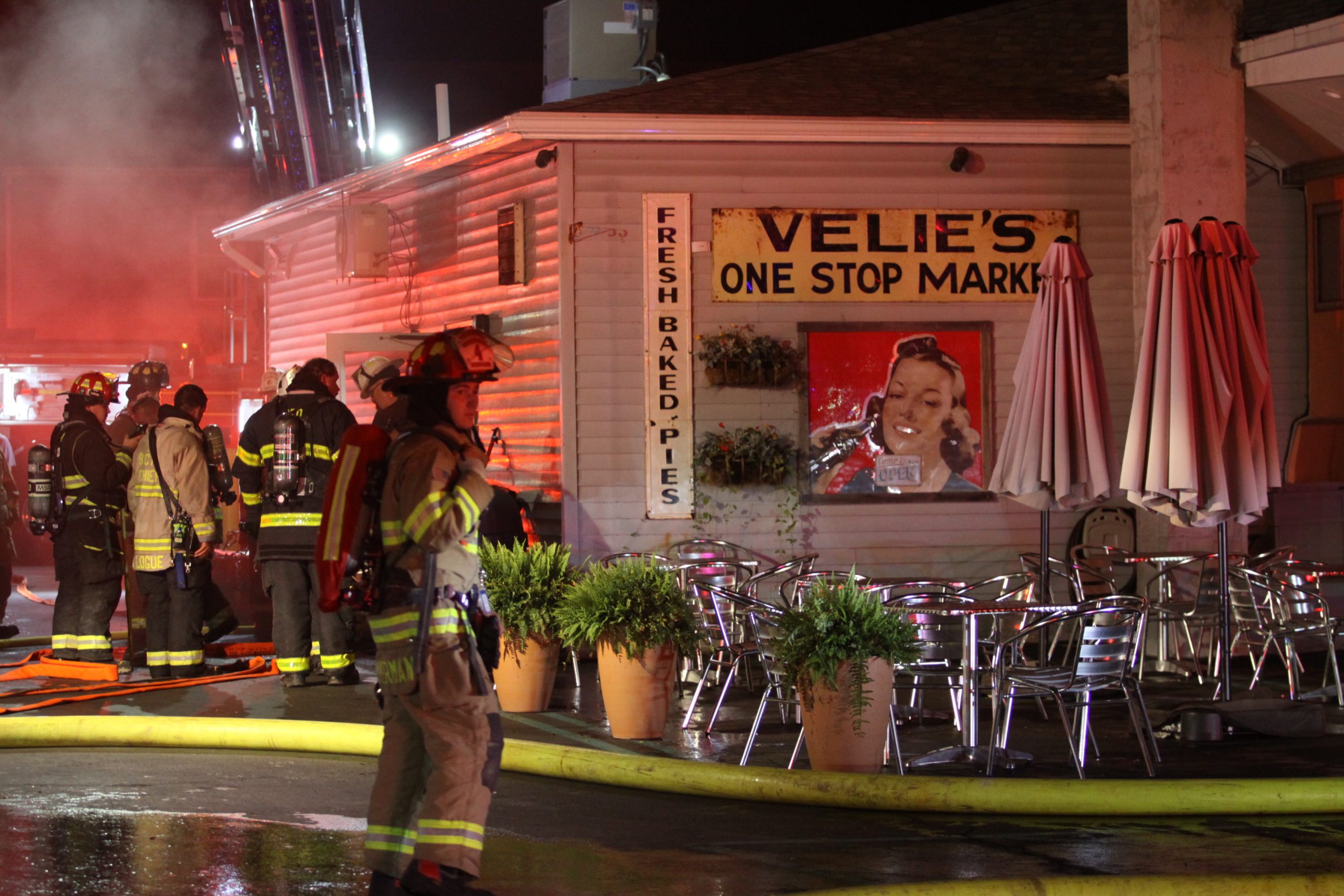