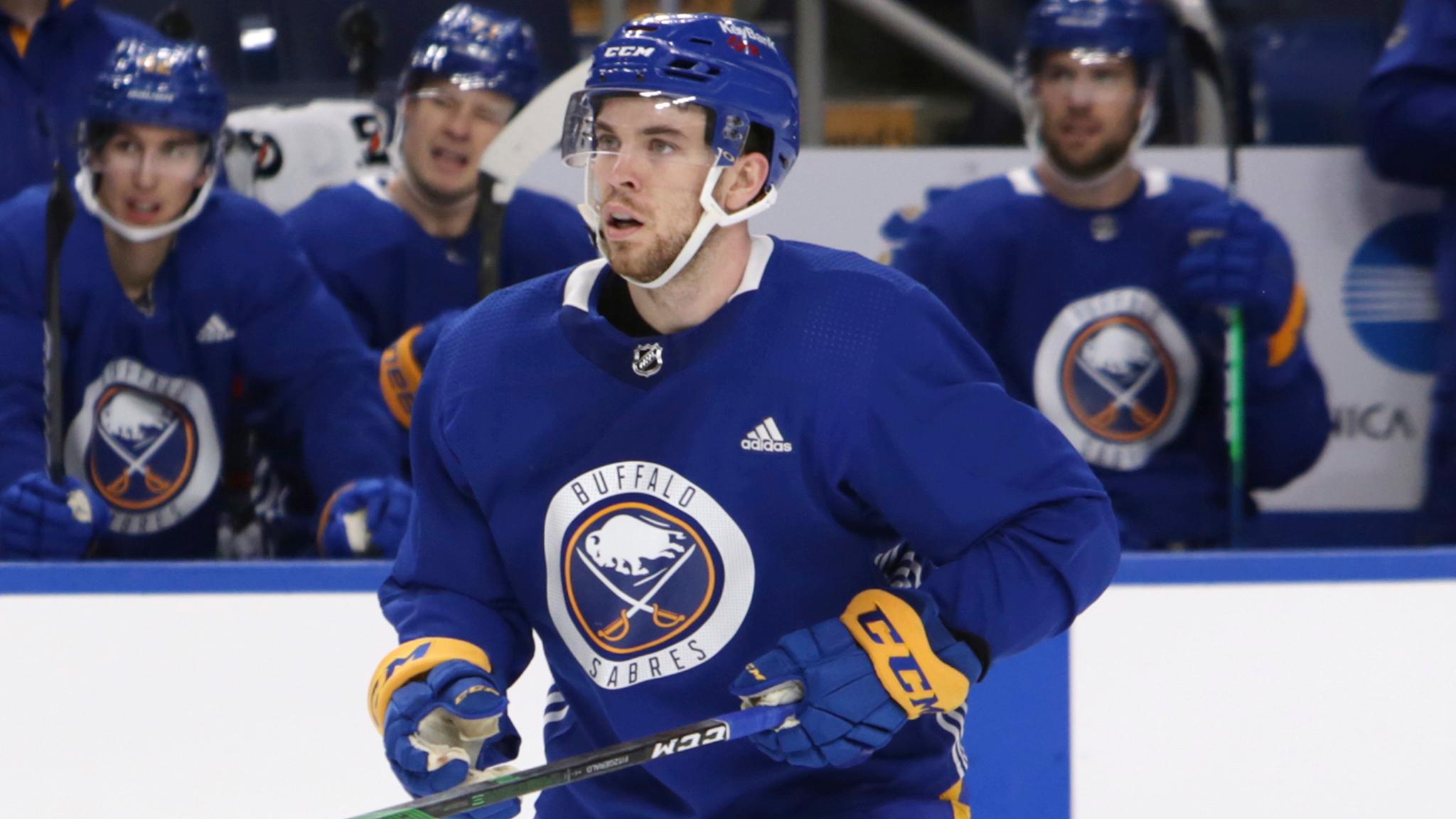 The Buffalo Sabres have re-signed defenseman Casey Fitzgerald to a two-year contract worth an average annual value of $750,000.

The right-shot defenseman previously played four seasons at Boston College, where he spent two seasons as team captain and earned recognition as the top defensive defenseman in Hockey East as a junior. He was a gold medalist with Team USA at the World Junior Championship in 2017.