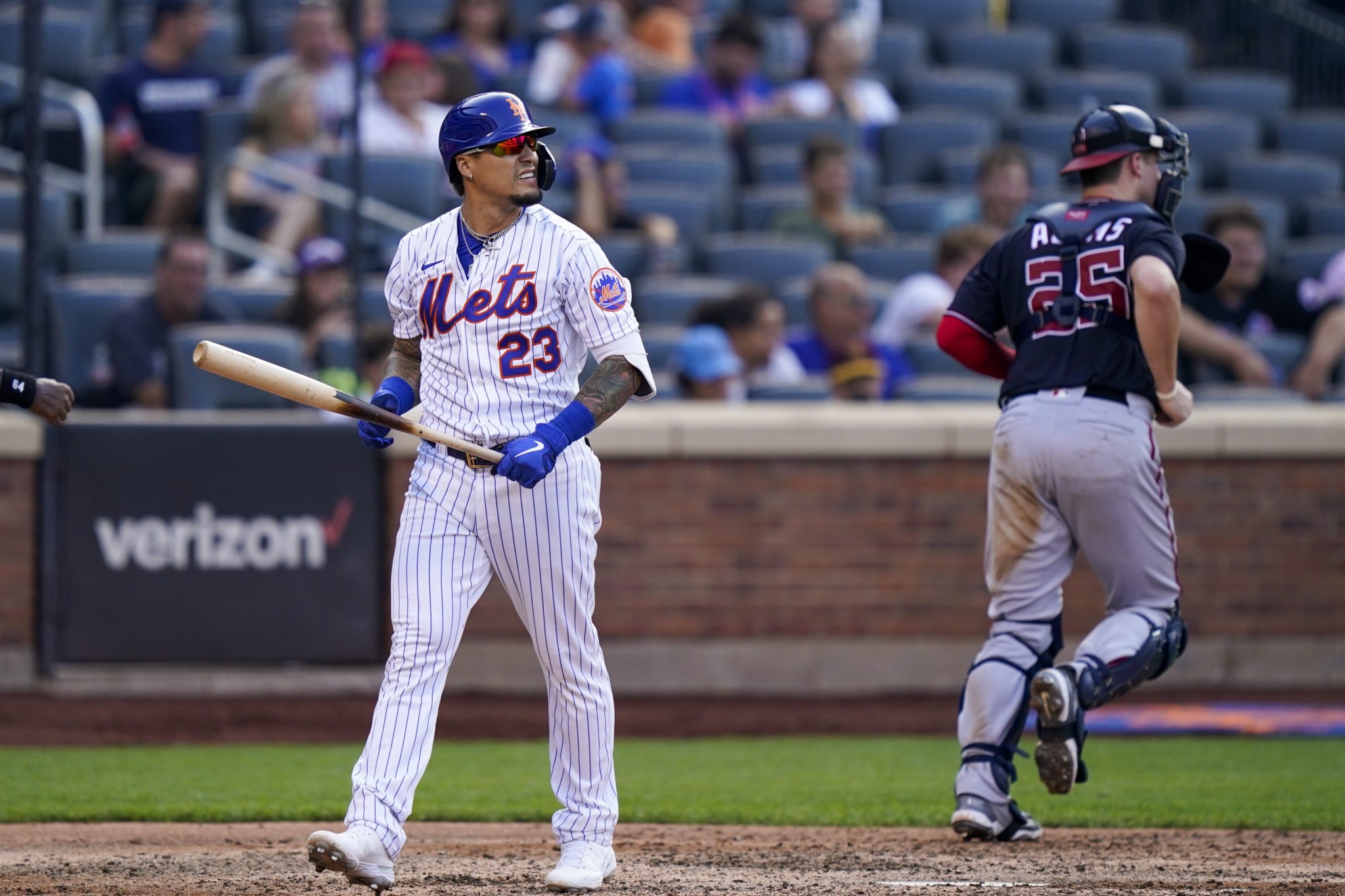 The Mets announced that they placed infielder Javier Báez on the 10-day injured list, retroactive to August 12, with back spasms. Travis Blankenhorn has been recalled from Triple-A Syracuse to take his place on the active roster.

New York acquired Báez from the Cubs in the hope that he could hold down shortstop while Francisco Lindor recovered from a right oblique strain. Unfortunately, Báez has appeared in just ten games as a Met before landing on the IL himself. There’s no indication he’s facing an especially long-term absence, but any missed time is an unwelcome development for a team that sits half a game behind the Phillies in a tight NL East race.

It’s been a confounding season for Báez, who is ticketed for free agency at the end of the year. The 28-year-old has blasted 24 home runs over 398 plate appearances, posting a big .230 isolated power (slugging minus batting average). He’s continued to rate as a plus defensive shortstop and baserunner as well, again demonstrating his longstanding ability to impact the game in myriad ways.

The power output has come with a highly concerning approach, though. Báez has always been a free-swinger, but he’s chasing more often and making less contact than ever before. His 62.3% contact rate is the second-lowest (better only than Mike Zunino’s) among the 223 hitters with 250+ plate appearances this year. Báez’s 36.4% strikeout rate, meanwhile, is third-highest among that same group (trailing only Zunino and Bobby Dalbec). Overall, his .241/.285/.470 line split between Chicago and New York is exactly league average by measure of wRC+, although Báez has gotten to that production in anything but an average way.