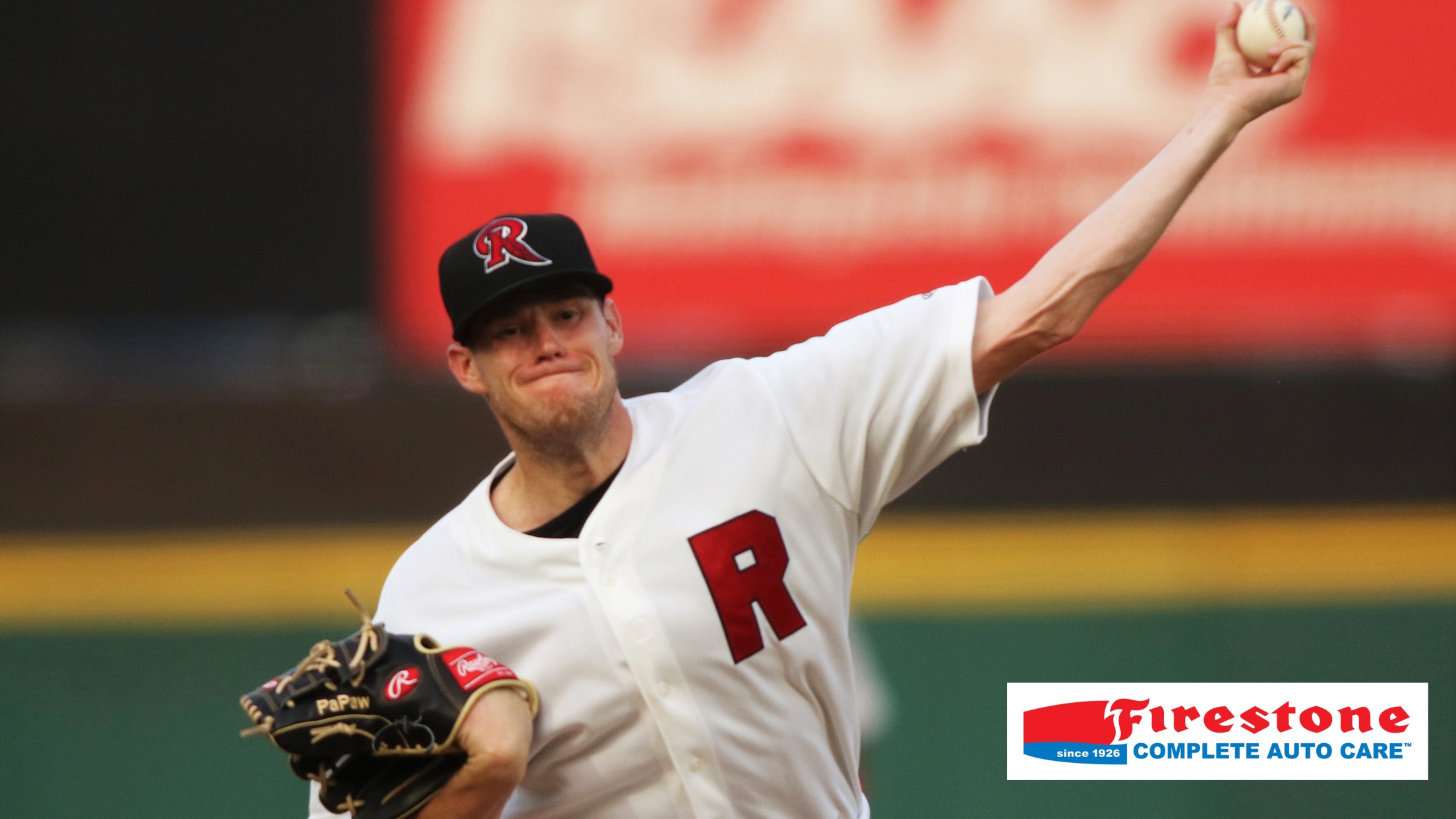 Trailing 3-0 in the fourth inning, Rochester snapped their 21-inning scoreless drought by scoring three to tie the game.

A Forrest Wall solo homer off Red Wings starter Josh Rogers in the fifth inning snapped the tie and proved to be the winning run.

The bullpen turned in another strong outing as Nick Goody, Nick Wells and Aaron Barrett combined to toss 3 2/3 scoreless innings to keep the Wings in the game.