Home » Valentine's Day » Can the Finger Lakes, Southern Tier be represented if the 23rd District is broken up?

Can the Finger Lakes, Southern Tier be represented if the 23rd District is broken up?

After the U.S. Census Bureau released results from the 2020 census count- those in the Finger Lakes and Southern Tier re-directed their focus to redistricting.

It’s the act of reshaping districts based on population changes or trends recognized in those sets of data.

The 23rd District in U.S. Congress has been at the center of those discussions. It stretches through the rural Southern Tier and reaches north into the Finger Lakes.

Now it’s at risk of being broken up if some state lawmakers have their way. One theory throughout this process has been that since New York lost enough population to warrant loss of a Congressional representative- that the 23rd would be the seat to get absorbed into others around it.

“The rural nature of the Southern Tier must be preserved,” Assemblyman Phil Palmesano said.

The district is made up of 11 counties with populations no more than 135,000. The cities in the district comprise of 32,000 people or fewer.

The economies across these communities is largely agriculture-based, with SUNY colleges, broadband access, and challenges running small cities leading the discussion.

The major concern lawmakers will have to address with residents: How do these communities not get lost in their larger, more urban counterparts if the district is broken up into those around it? 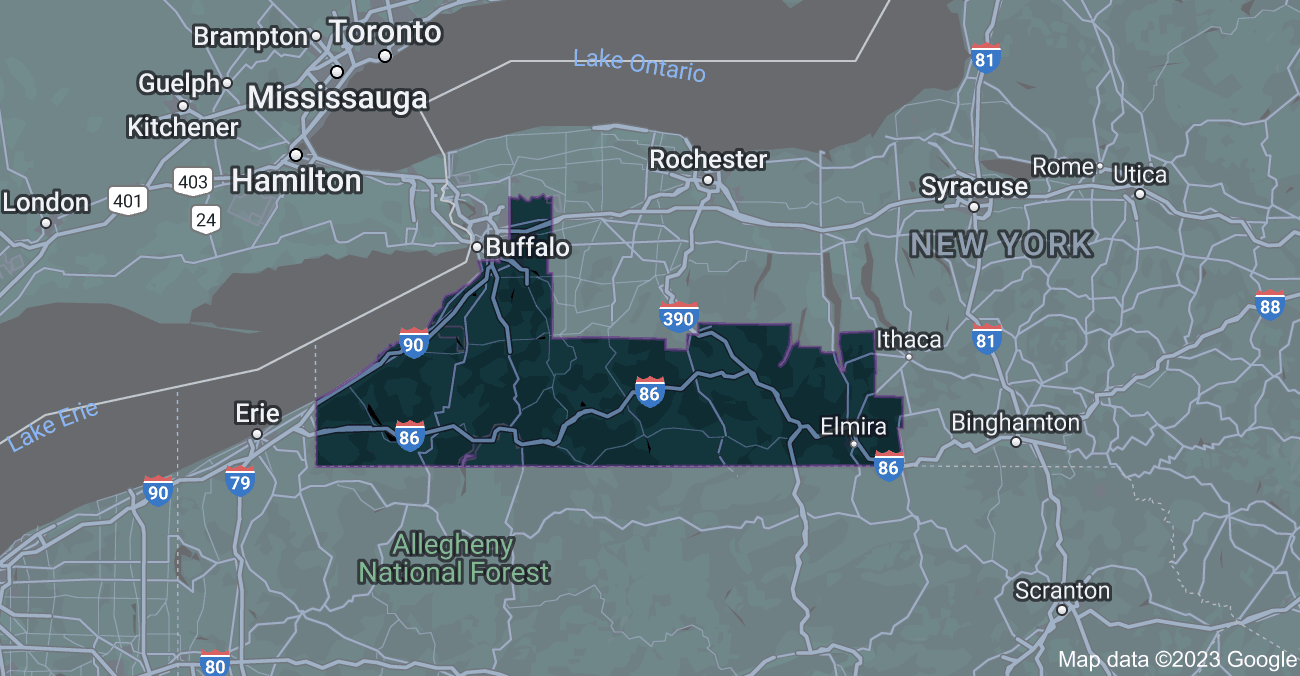