Mets rally to beat Nationals in Game 1 of doubleheader 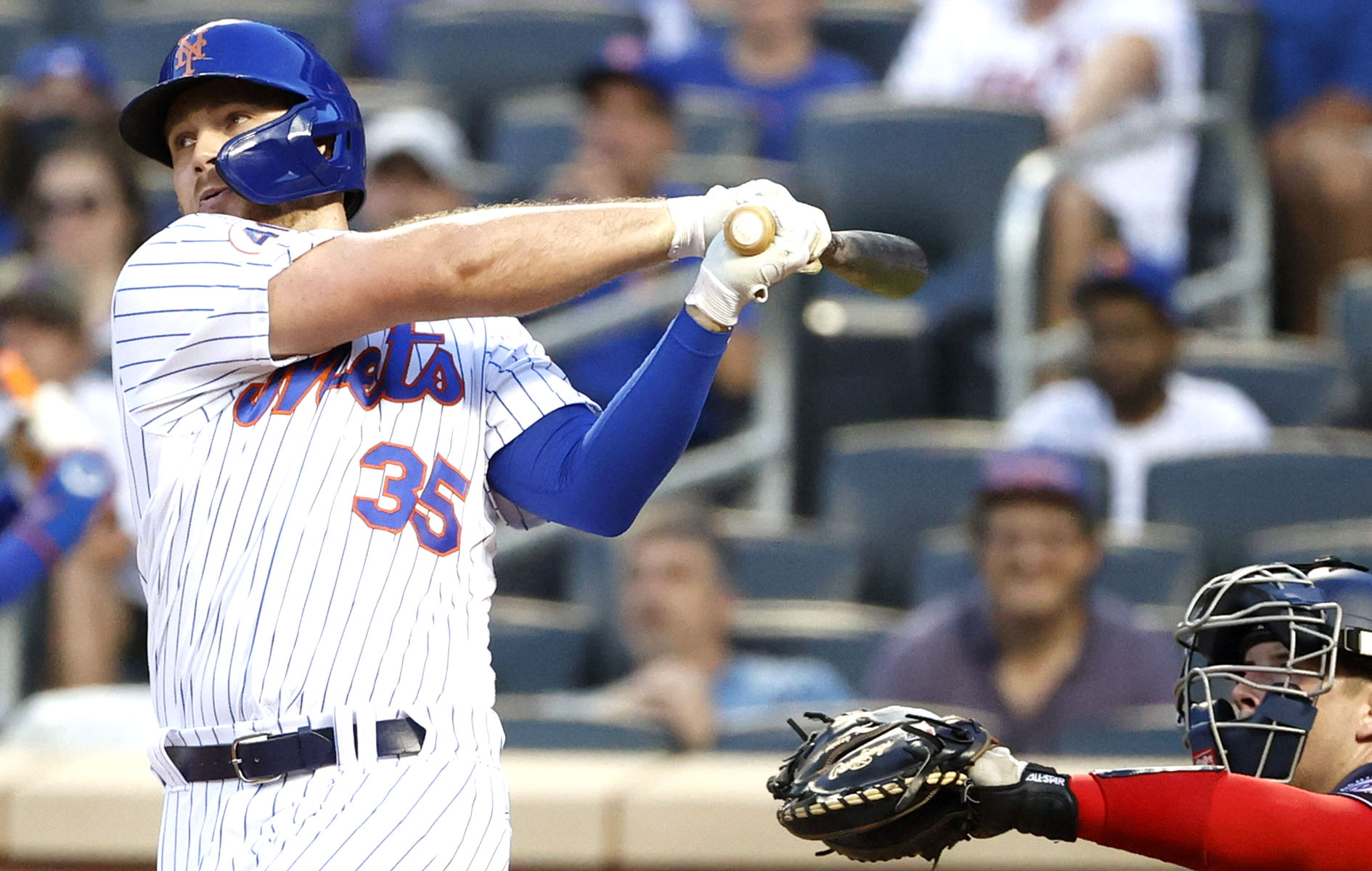 At 7:07 p.m. local time on Wednesday, Brandon Drury dunked a single over a drawn-in Nationals infield and the Mets took their first lead in a week.

Drury’s eighth-inning RBI single allowed the Mets to come from behind to beat the Nationals, 8-7, at Citi Field, after trailing for most of the afternoon. It was just their third win in their last dozen games — a stretch that saw them go four consecutive contests without taking a single lead. Before the eighth inning on Wednesday, the Mets hadn’t been on top since the final pitch of their victory over the Marlins last Wednesday in Miami.

They faced an uphill climb from the start of this suspended game, which resumed with the Mets in a 3-1 hole during the second inning. Mets starter-turned-reliever Rich Hill allowed three additional runs over three innings, but the Mets clawed back with one of their own in the fifth, one in the seventh and two in the eighth — the last of them Drury’s pinch-hit single to plate Jonathan Villar.