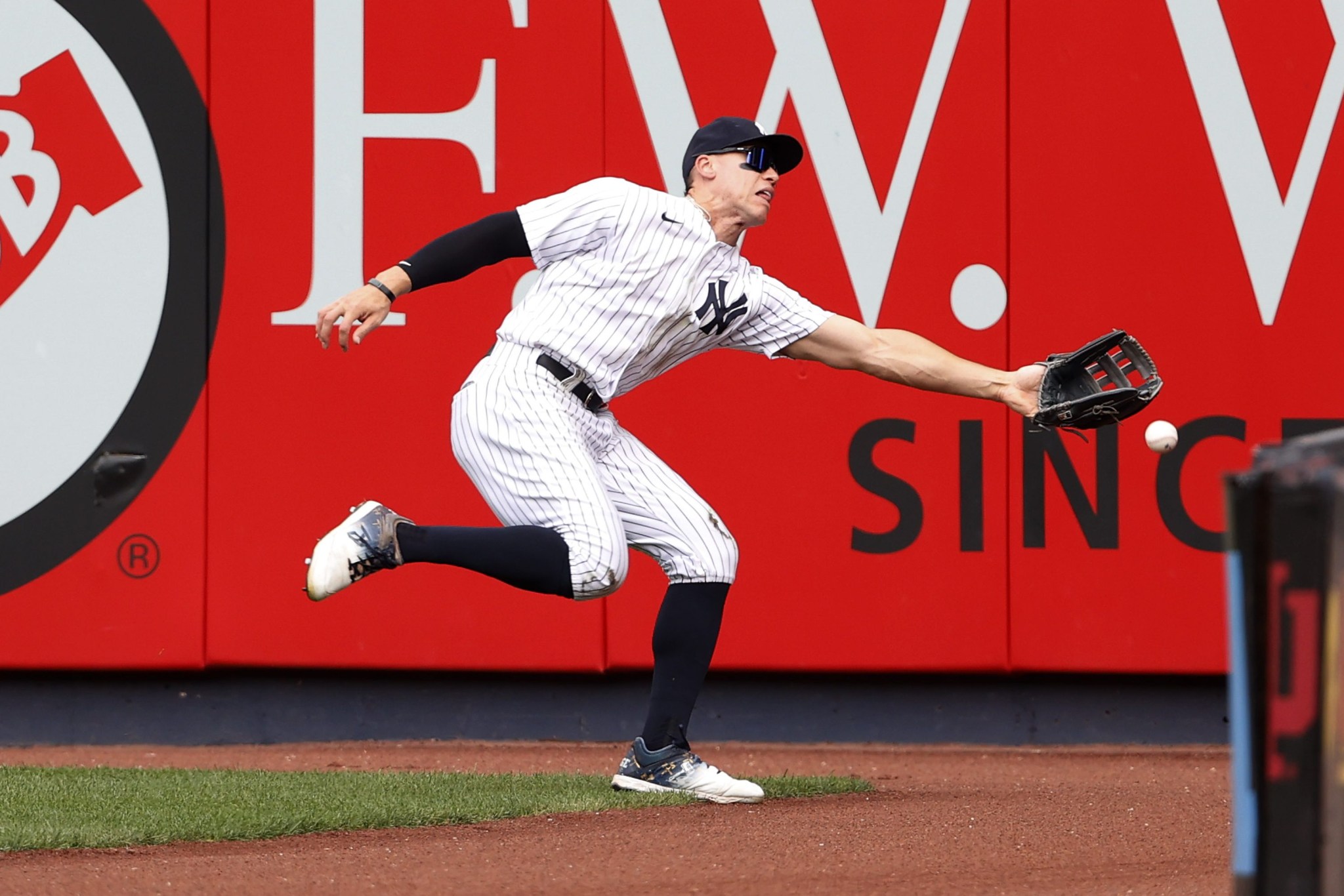 The Yankees and Mariners found themselves in a pitchers’ duel on Sunday afternoon at Yankee Stadium. When it was over, it was the Mariners who won the game, 2-0.

The loss snapped the Yankees’ five-game winning streak and dropped their record to 61-50.

Seattle broke the scoreless tie in the eighth inning off left-hander Lucas Luetge. Abraham Toro led off and reached base on an error by third baseman Rougned Odor. After Mitch Haniger walked to put runners on first and second, Kyle Seager hit a ground-rule double, scoring Toro.

It was a game in which the Yankees went 0-for-11 with runners in scoring position. Their best chance to score was in the third inning. New York had the bases loaded with two outs against left-hander Yusei Kikuchi, but Luke Voit struck out to end the threat.

Right-hander Luis Gil made his second Major League start for the Yankees, and he has yet to allow a run in his brief career. He pitched five shutout innings, allowed two hits and struck out eight batters.

Gil even showed for the first time that he could get out of jams. In the second inning, Seattle had the bases loaded and one out, but he was able to get out of the jam by striking out Dylan Moore and inducing a Jake Bauers groundout to Voit at first base to end the threat.