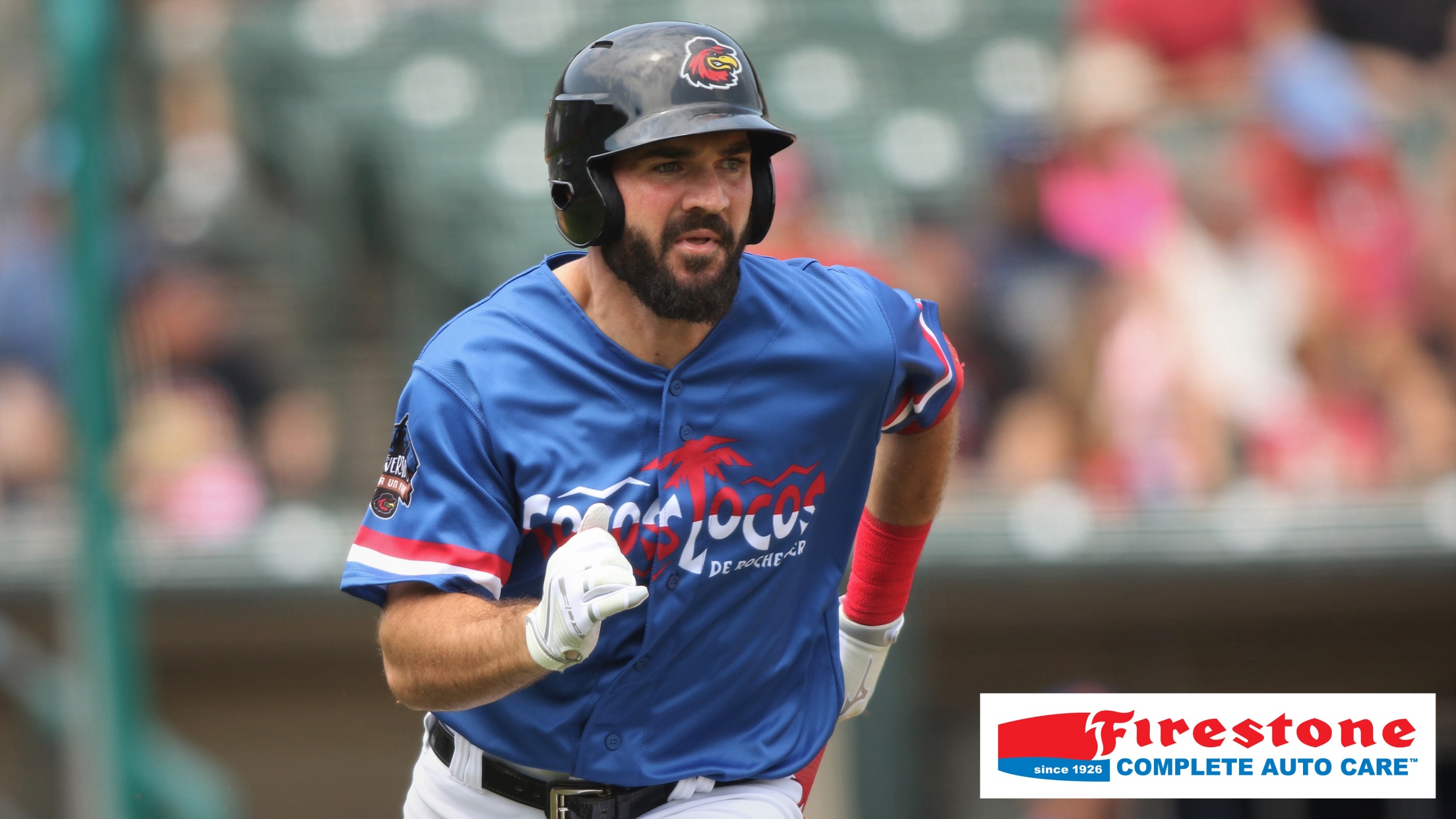 Jecksson Flores delivered the walk off hit, a two-out, RBI double down the left field line that scored Humberto Arteaga from first with the winning run.

Trailing 6-1 entering the bottom of the eighth, the Wings rallied with five runs capped off by a Derek Dietrich two-out, two-run homer.

The rally started when Flores hit a roller to third that was thrown away by Mets third baseman Orlando Calixte allowing two runs to score.

The Wings (33-46) jumped out to the 1-0 lead in the second inning on a Carlos Tocci RBI single but Syracuse would score the next six – including a three-run homer from Martin Cervenka.

After an off day Monday, the Red Wings travel down the thruway to open a six-game series against the Buffalo Bisons.