Mets’ bats come alive too late in loss to Phillies 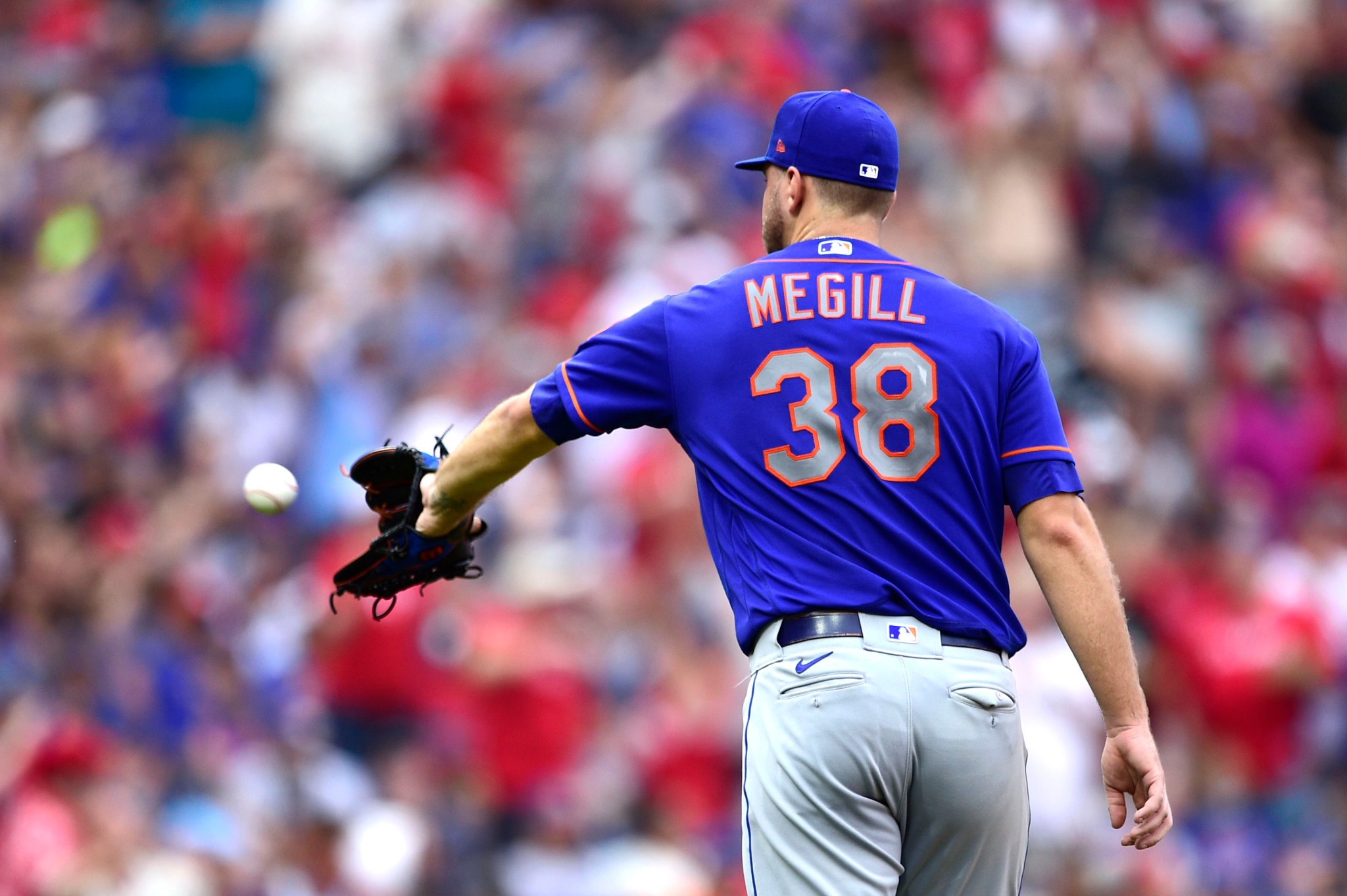 The Mets’ rapid, startling transformation from NL East favorites to fringe contenders continued on Saturday, when they lost a 5-3 game to the Phillies at Citizens Bank Park. This defeat, their eighth in 10 games, was like so many that had come before it: lackluster hitting, not enough pitching, and never a real threat of a different sort of outcome.

Over the last 10 days, the Mets have turned a four-game division lead into a 1 1/2-game deficit. When they left the field on Saturday evening, they risked falling into third place for the first time since April, pending the outcome of the Braves’ game against the Nationals.

For a time, starting pitcher Tylor Megill looked as if he might offer the Mets some answers, buzzing through the first nine Phillies batters without issue. But Megill served up a leadoff homer to Brad Miller in the fifth inning, then was allowed to stay in the game despite clearly laboring later in the fifth. The result: a three-run Odúbel Herrera homer that effectively sealed the win for the Phillies.

Before the game, Mets manager Luis Rojas rejiggered his own lineup in an effort to squeeze some extra offense out of Phillies starter Ranger Suárez, but those efforts also proved fruitless, as the Mets did not record their first hit until the fourth. Their only runs came with the game mostly in hand in the ninth, when Michael Conforto, Jonathan Villar and James McCann hit back-to-back-to-back homers.