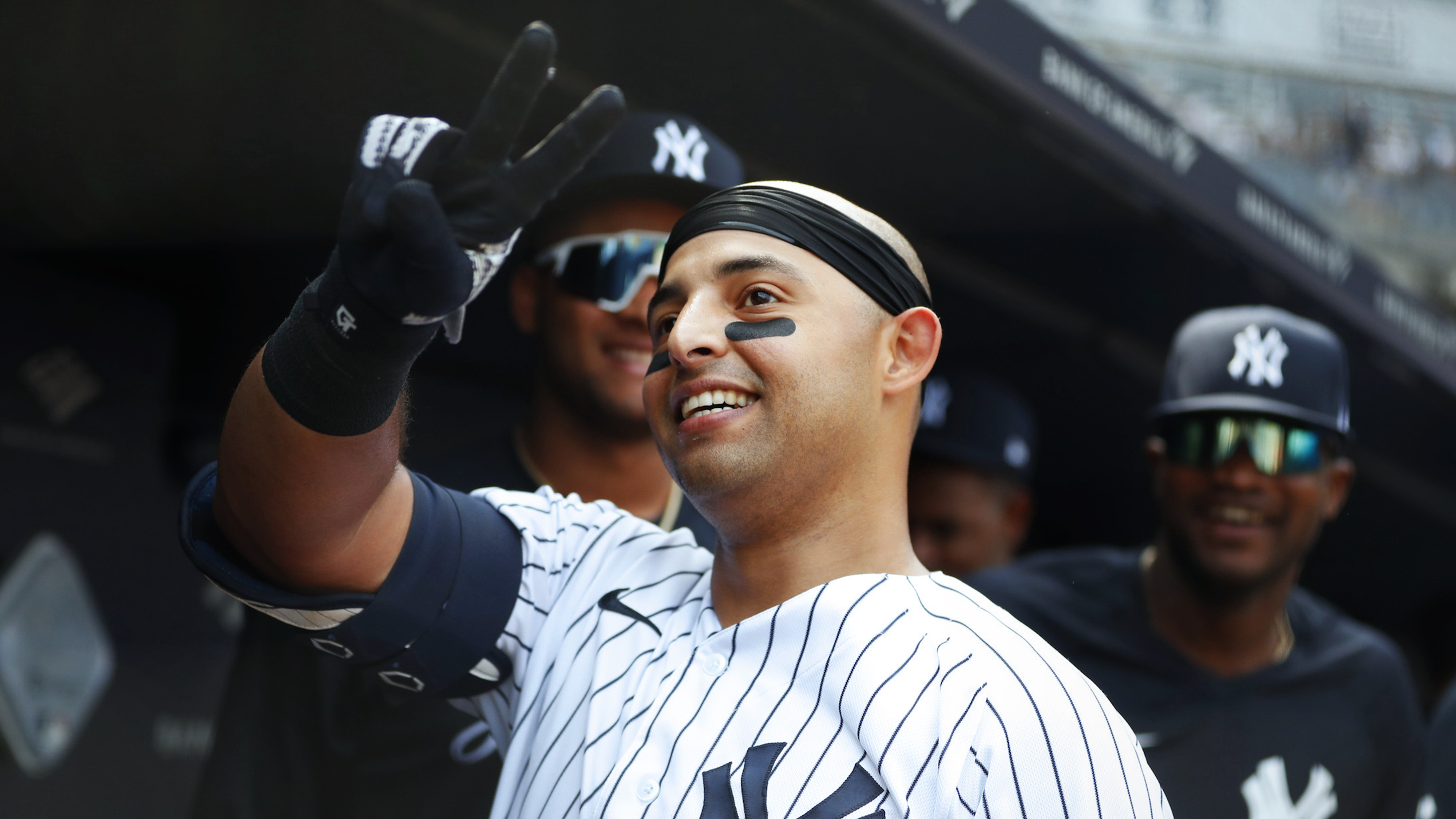 Left-hander Andrew Heaney made his second start for the Yankees on Saturday afternoon at Yankee Stadium and the outcome was mixed, but the Yanks managed to edge the Mariners, 5-4.

The Yankees are now on a five-game winning streak and improved their record to 61-49.

The Yankees came back from a 4-1 deficit to take the one-run lead in the sixth inning. Rougned Odor highlighted the scoring with a two-run homer.

The good news is that Heaney pitched deep enough to save the bullpen, which had been taxed the previous night. The Yankees used nine relievers in a 3-2, 11-inning victory.

Like he did in his Yankees debut against the Orioles, Heaney was hit hard early in the game. In the first inning, the Mariners took a 2-0 lead on a home run by Kyle Seager. An inning later, Seattle increased its lead to 4-1. With the bases loaded, Abraham Toro drew a walk, scoring Luis Torrens. Mitch Haniger followed and hit a sacrifice fly, scoring Jarred Kelenic.

Heaney locked in during the next four innings, shutting down Seattle and striking out six batters.

Heaney became the winning pitcher when the Yankees rallied to score four runs in the sixth inning. With right-hander Chris Flexen on the mound, Odor golfed the ball into the right-field seats for a two-run homer to make it a 4-3 game. That Yankee Stadium special was this season’s second-softest-hit over-the-fence home run at 89.0 mph. The only softer big fly was from Toro (88.7 mph) for the Astros against the Mariners right before he was traded across dugouts.

Left-hander Anthony Misiewicz was on the mound for Seattle when pinch-hitter Gleyber Torres hit what appeared to be a routine fly ball to right fielder Mitch Haniger, who dropped it, allowing Torres to reach third base.

Torres then scored on a ground-run double by pinch-hitter Kyle Higashioka. After DJ LeMahieu singled to put runners on first and third, Anthony Rizzo hit a hard grounder to first baseman Ty France, who quickly tagged first. But instead of going for a play at the plate, France went after LeMahieu, who ended up in a rundown. That allowed Higashioka to score the game-winning run.