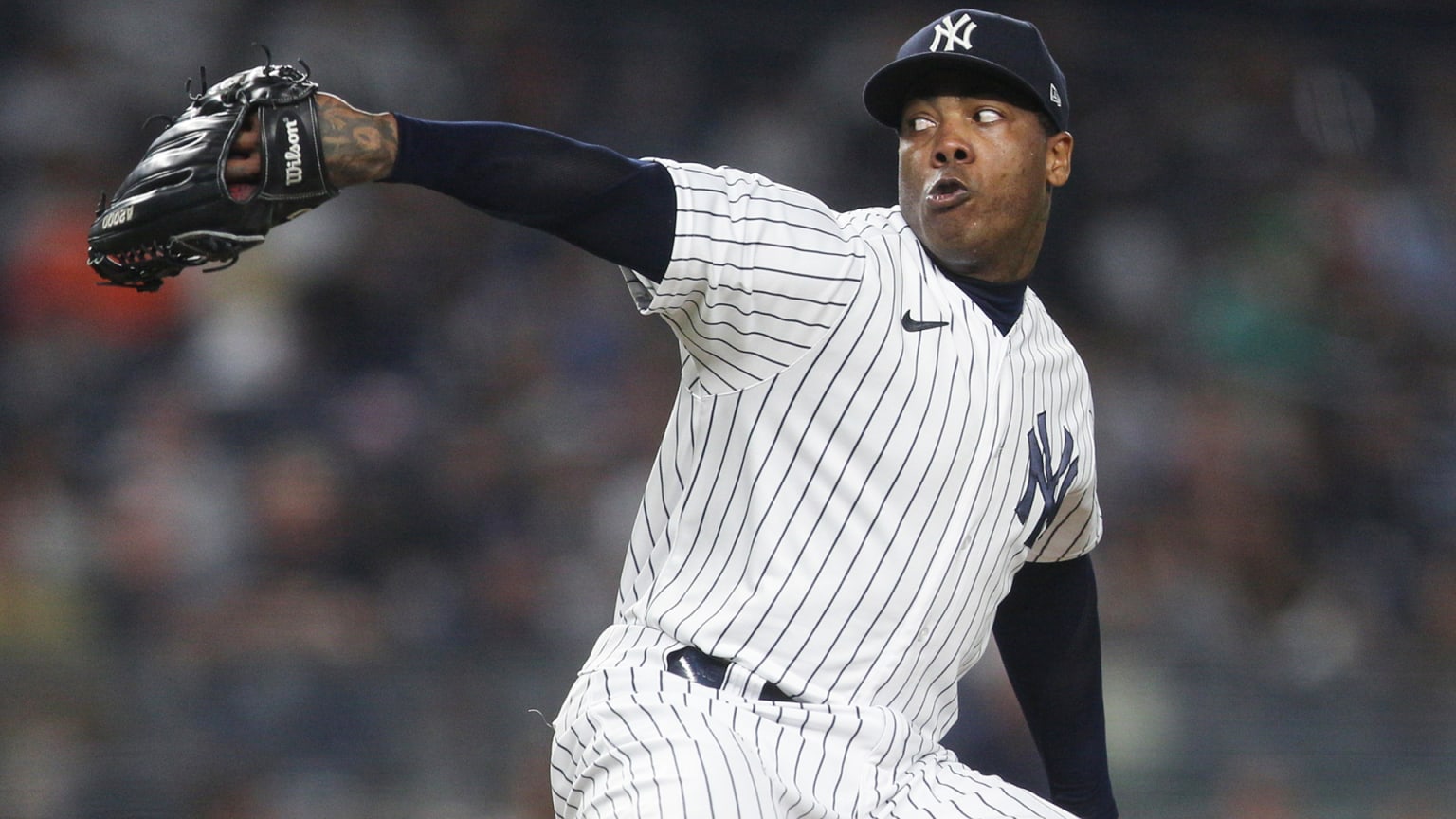 Chapman last pitched Thursday against the Orioles, tossing one shutout inning and picking up his 23rd save of the season. It’s not known how long Chapman has had the elbow problem.

With Chapman out, right-hander Chad Green will likely be the closer. He pitched the past two games against the Mariners, logging three innings and allowing one run.

As for Nelson, he was with the Yankees earlier this season, allowing 14 earned runs in 13 1/3 innings. He will be a member of the bullpen.