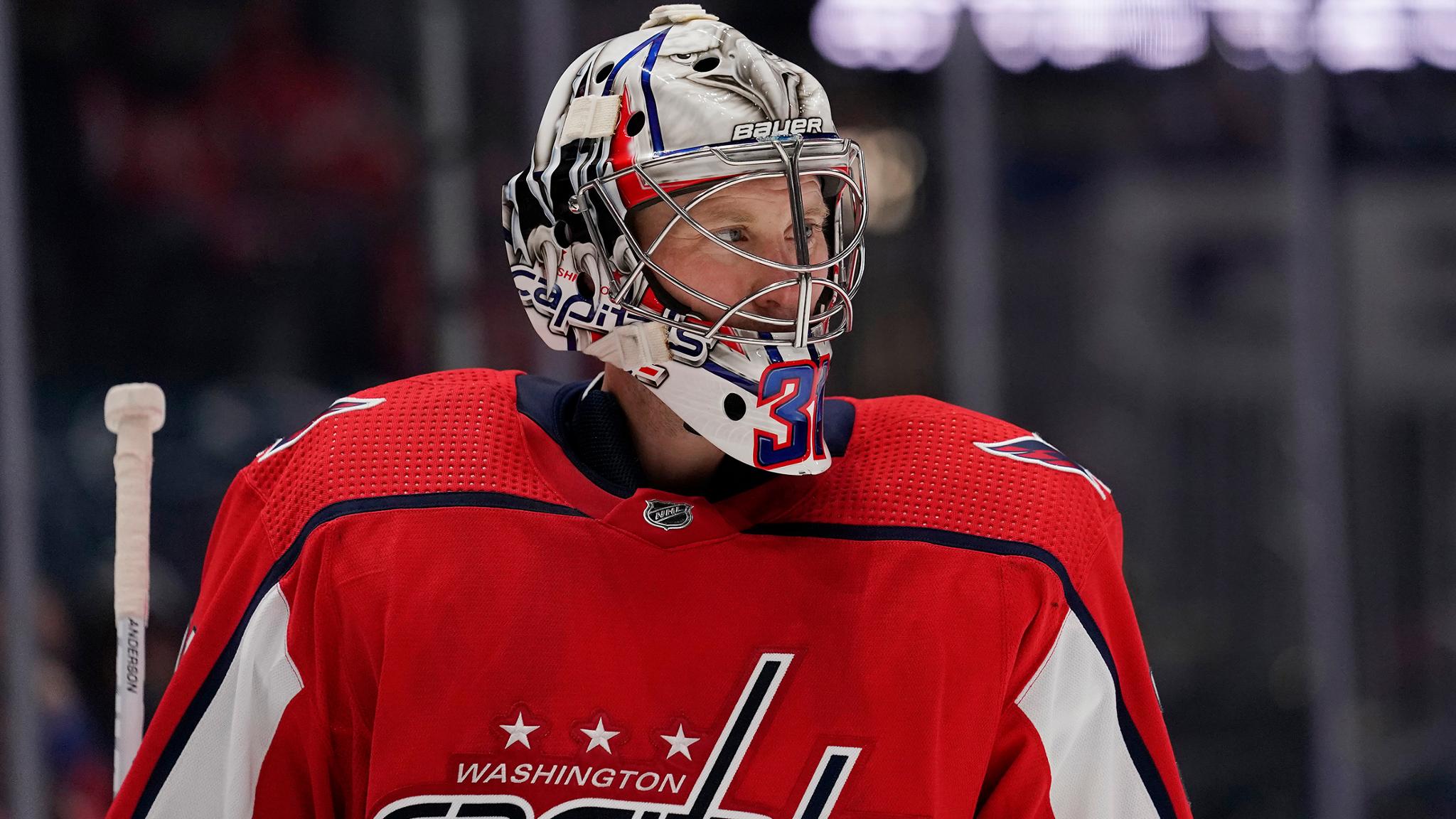 Craig Anderson credits a trip to Rochester with providing the wake-up call that paved the way for his 19-year (and counting) NHL career.

Anderson had been placed on waivers and claimed three times during the 2005-06 season, going from Chicago to Boston to St. Louis and finally back to Chicago in a span of 14 days. He was 24 years old, had 56 NHL games under his belt and was struggling to stick in one spot.

Chicago traded Anderson to Florida after that season. He spent most of the following year not with the Panthers, but with their AHL club: the Rochester Americans. Finally, he faced a reckoning.

He could either accept his status as a minor leaguer, or he could do something about it.

“That summer, after I went back to the minors, I really took a hold of my training, started getting a personal trainer on a daily basis and kind of changed just the mindset of ‘Hey, you can play hockey for the rest of your life making National Hockey League money or you can play in the minors and then have to go get a job when you’re done,'” Anderson recalled Thursday.

“I think I loved the game enough to say I’m going to put myself through the off-ice work to be able to play the game at the highest level.”

Anderson, now 40 and fifth among active goaltenders in games played, intends to share the lessons he learned the hard way during the upcoming season in Buffalo. The Sabres signed the goalie to a one-year contract worth $750,000 on July 28.

He will be one of two incoming veterans competing for ice time along with 32-year-old Aaron Dell, who was also brought in on a one-year deal. They will be joined for training camp by 22-year-old Ukko-Pekka Luukkonen, who got his first taste of NHL action late last season.

Anderson described his role as twofold: compete for the crease while also doing his best to impart wisdom on a young locker room.

“Never be satisfied,” Anderson said. “It took me a while to figure that out, even down to summer workouts. Are you doing enough or are you doing more than enough to make sure you’re ready to go? If you’re doing the bare minimum, that’s what you’re going to get.

“Unfortunately, a lot of guys play their careers just doing the bare minimum. Some guys can get away with it, some guys end up being career minor leaguers because of it. There’s a great opportunity for a lot of young guys to come in and grab hold of a job here. If I can instill that mentality of never be satisfied, hopefully they have long careers.”

Anderson became a full-time starter with Colorado in 2009-10, when he led the league in saves and finished fourth in voting for the Vezina Trophy. He found a permanent home the following year in Ottawa, where he remained for nine seasons.

He left the Senators last season and joined the Washington Capitals, serving as the third goaltender behind the young tandem of Ilya Samsonov and Vitek Vanecek. He embraced the role of mentor and grinded to stay available, preparation that came in handy when he was called upon to make a pair of playoff starts during Washington’s first-round series against Boston.

“That’s still that fire to be ready when called upon is kind of what drives you to be your best every day,” he said. “That’s where it starts, in practice.”