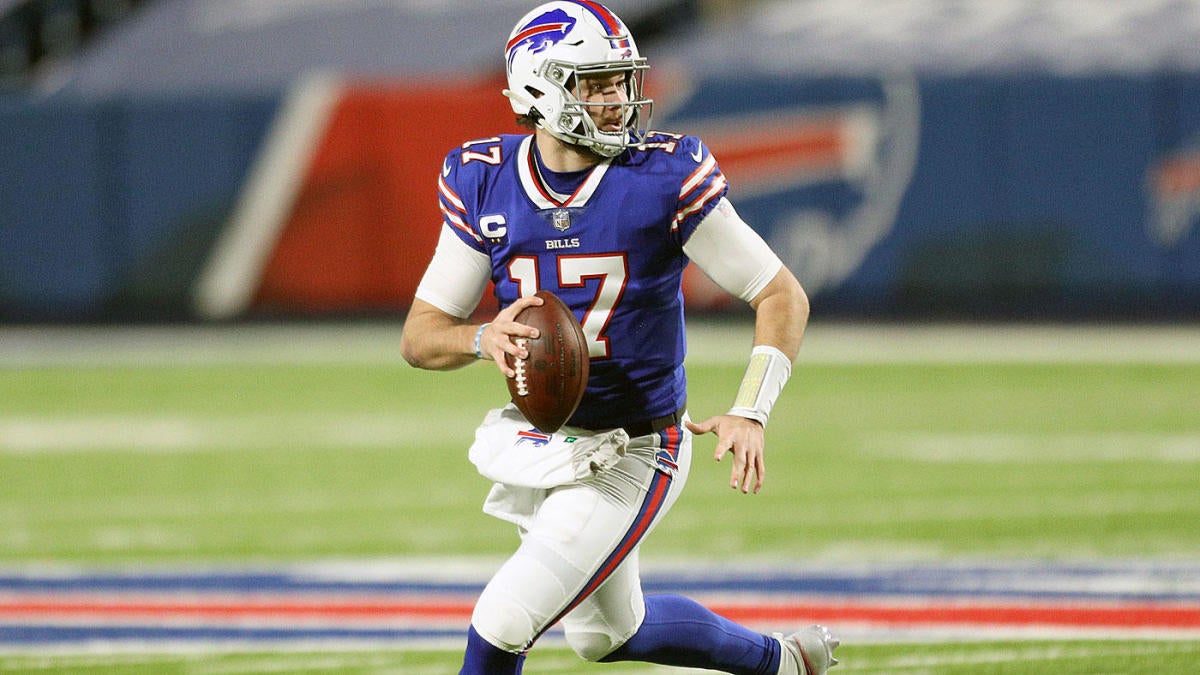 It was the most anticipated item on the Bills to-do list heading into the 2021 season, and it will have Bills fans even more excited for the upcoming campaign. Buffalo has agreed to terms with franchise quarterback Josh Allen to a six-year contract extension that runs through the 2028 season.

He was also named Second Team All-Pro and was selected to the Pro Bowl as he led the Bills all the way to the AFC title game after a 13-win regular season.

The Bills had bought themselves time to get a long-term contract extension completed with Allen when they picked up the quarterback’s fifth-year option in May. A restrictive cap in 2021 in the wake of the pandemic and a 2022 cap that is still expected to fall short of pre-pandemic projections had outside observers wondering if it would make a long-term extension more difficult to accomplish.

But at no point in time was there a concern that a long-term extension wouldn’t get done with the franchise that made him the seventh overall pick in the 2018 NFL draft. It was always a matter of when rather than if.

Allen said last season that he wanted to play his entire career in Buffalo. That plus the strong relationship between Allen and GM Brandon Beane and head coach Sean McDermott had most convinced that the Bills would be able to successfully lock up the Bills quarterback for the foreseeable future.

Allen is the first quarterback in the 2018 quarterback class to sign a long-term second contract. Cleveland’s Baker Mayfield and Baltimore’s Lamar Jackson are also believed to be in line for long-term deals in the near future.