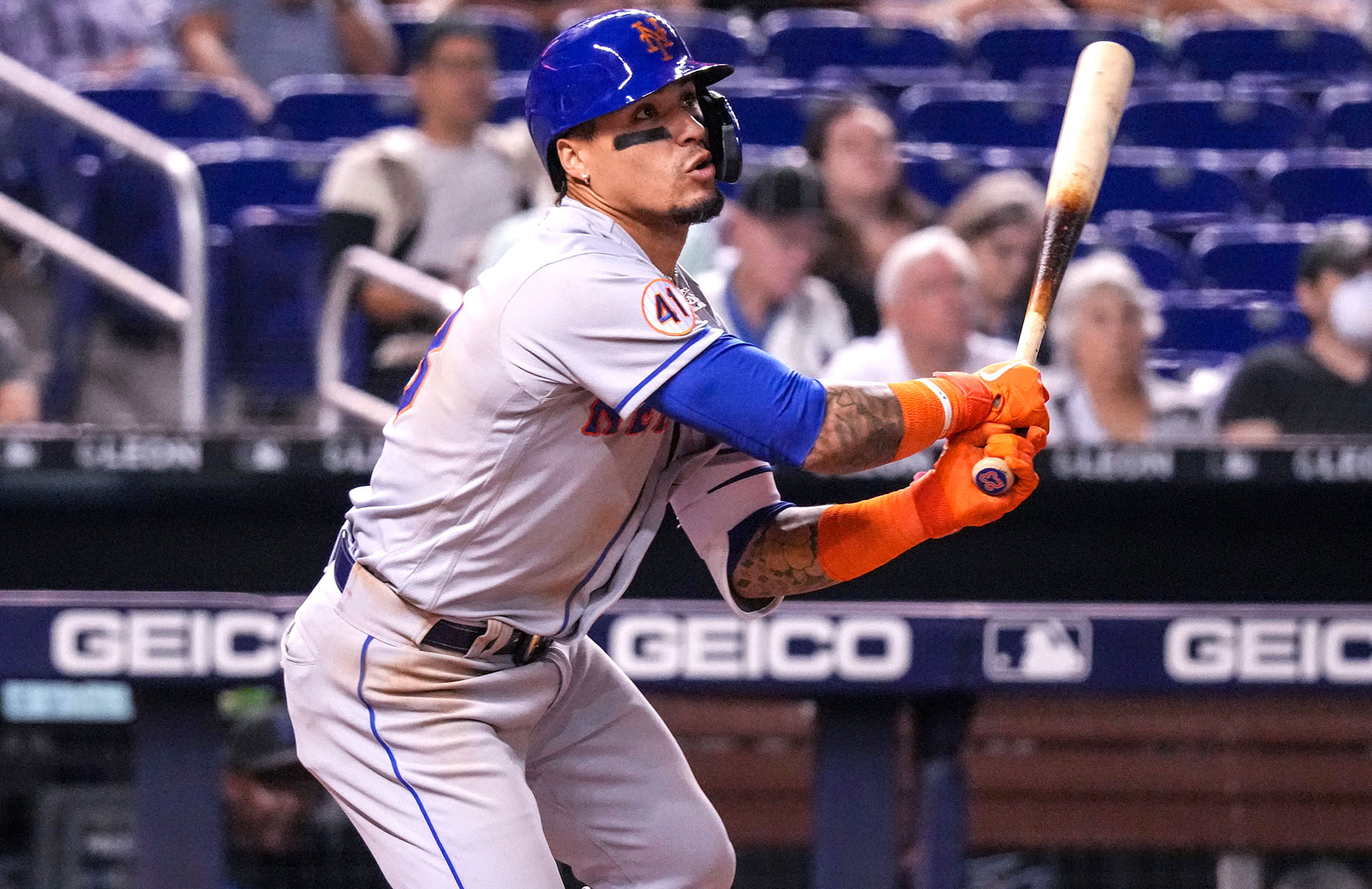 Javier Báez finds a way to cross the plate one way or another. In Wednesday’s 5-3 win over the Marlins at loanDepot park, snapping the Mets’ three-game skid, Báez scored the key runs in very different ways.

His eighth-inning solo homer broke a 3-3 tie and afforded the Mets a little breathing room atop the National League East. Báez jogged around the bases, staring into the Marlins dugout as he rounded third on his trek home. It was carryover tension from last night.

But it was his daring dash from third base in the second inning, coupled with an incredible slide, that truly amazed.

Báez, running on contact from third base, should have been an easy out at the plate on Tomás Nido’s routine grounder to first base. But although the throw beat him, Báez went headfirst into home. With somewhat of a swim move, pulling back his lead arm in the middle of the slide and leaving nothing else to tag, he extended the Mets’ lead to 2-0.

Acquired from the Cubs at the Trade Deadline, Báez pulled off an unfathomable baserunning sequence with Chicago earlier this year. Now, “El Mago” is bringing his show to the contending Mets.