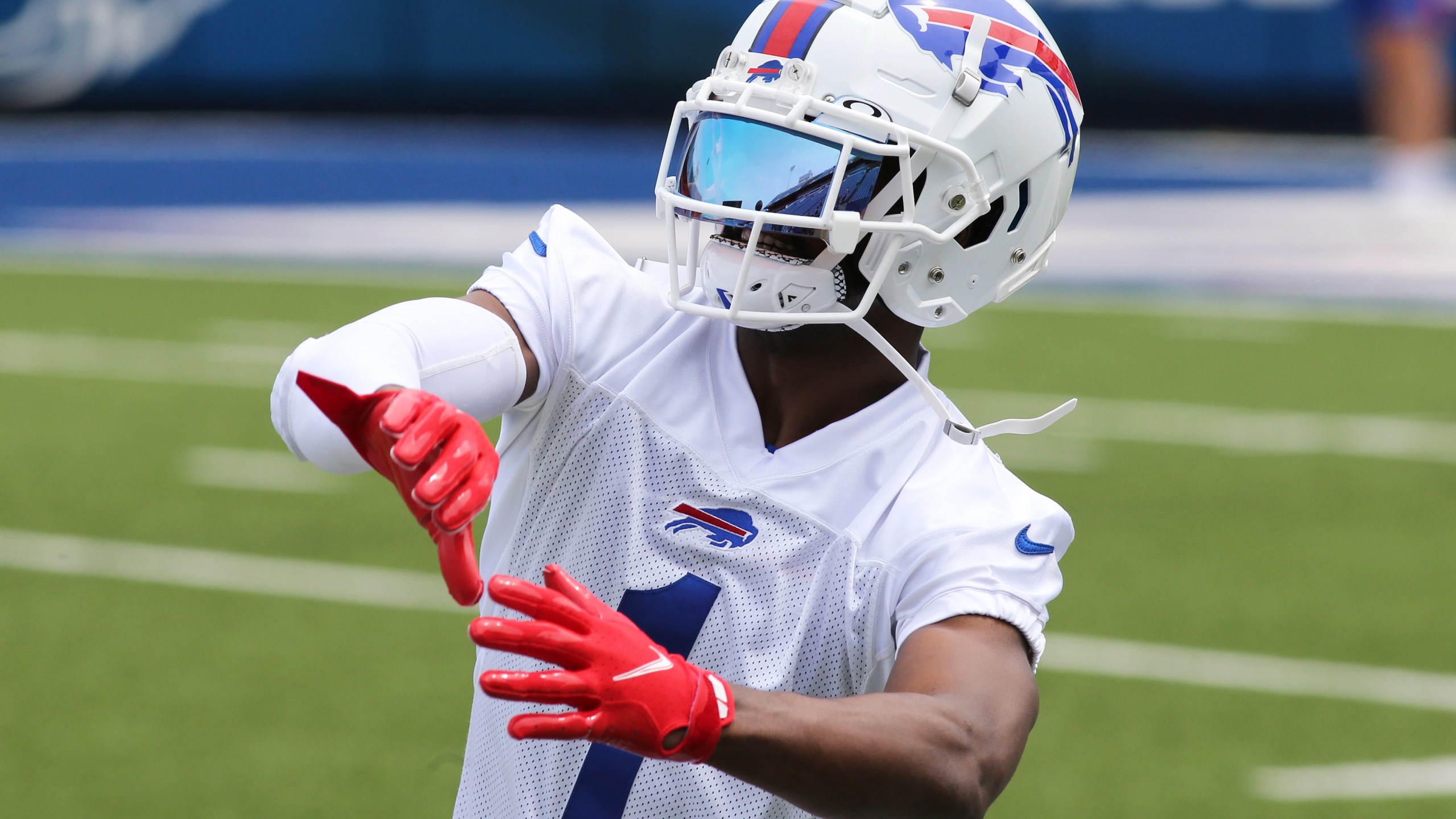 During the Buffalo Bills’ seventh day of training camp practices on Thursday, there was plenty of movement in both directions regarding injuries, according to various reports.

Off the top, prior to practice the team announced that offensive lineman Ike Boettger would take part in his first workout of the summer. On the Day 1 of camp, Boettger was placed on the Reserve/COVID-19 list by the team.

Dion Dawkins was also placed on that designation by the Bills at the same time, however, he did not return with Boettger.

Continuing with the positive updates, offensive linemen Jon Feliciano and tight end Jacob Hollister also returned. Feliciano injured his shoulder a few days ago and took a “rest day” on Tuesday, which is the last time Buffalo was on the practice field.

Hollister has missed nearly all of training camp with a back injury. He did not participate in team drills upon his return but was taking part in individual workouts.

On the flip side, along with Dawkins not practicing, offensive lineman Forrest Lamp missed another session with an undisclosed injury while Jerry Hughes has also yet to practice. Hughes showed up to camp with a calf strain.

Per WGR-550, Bills wide receiver Emmanuel Sanders had a minor ankle issue during Tuesday’s practice but returned to the workout. After the day off, Sanders was not on the practice field on Thursday. The team has yet to make an official announcement on Sanders’ status.