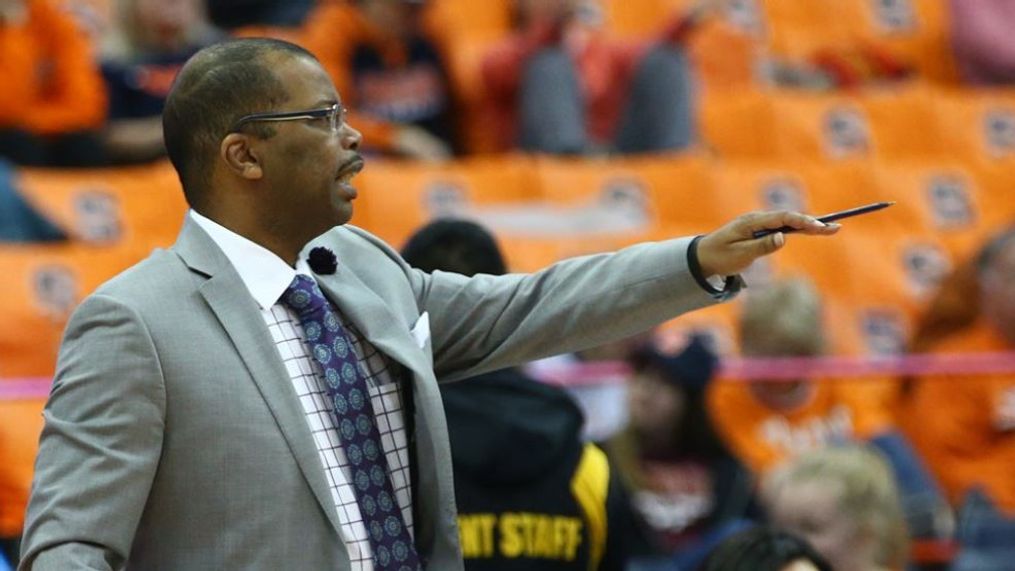 Vonn Read will be stepping up as the interium head coach of the Syracuse women’s basketball team for the 2021-2022 season, according to a statement from university athletic director John Wildhack Wednesday.

The announcement comes days after former head coach Quentin Hillsman resigned from his position in an agreement with the university as investigations continue into allegations of harassment and abuse against him.

Reed first joined the staff at Syracuse prior to the 2011-2012 season as an assistant coach before he was promoted to associate head coach in October of 2013.

“I am grateful to Vonn for stepping up to lead,” said Wildhack. “With Vonn’s vast experience developing student-athletes, I am confident in his ability to guide the women’s basketball program.”

“Our program has everything a coach could ask for, but most especially talented and committed student-athletes who are as successful off the court as they are on it,” said Read in the statement. “I’m looking forward to getting back out on the court with the team.”

Read has served as the assistant coach at the University at Albany and University of Kentucky, as well as various positions for the United States Basketball League’s Dodge City Legend, the NBA’s Orlando Magic, and the WNBA’s San Antonio Silver Stars, the Charlotte Sting, the Orlando Miracle and the Phoenix Mercury.