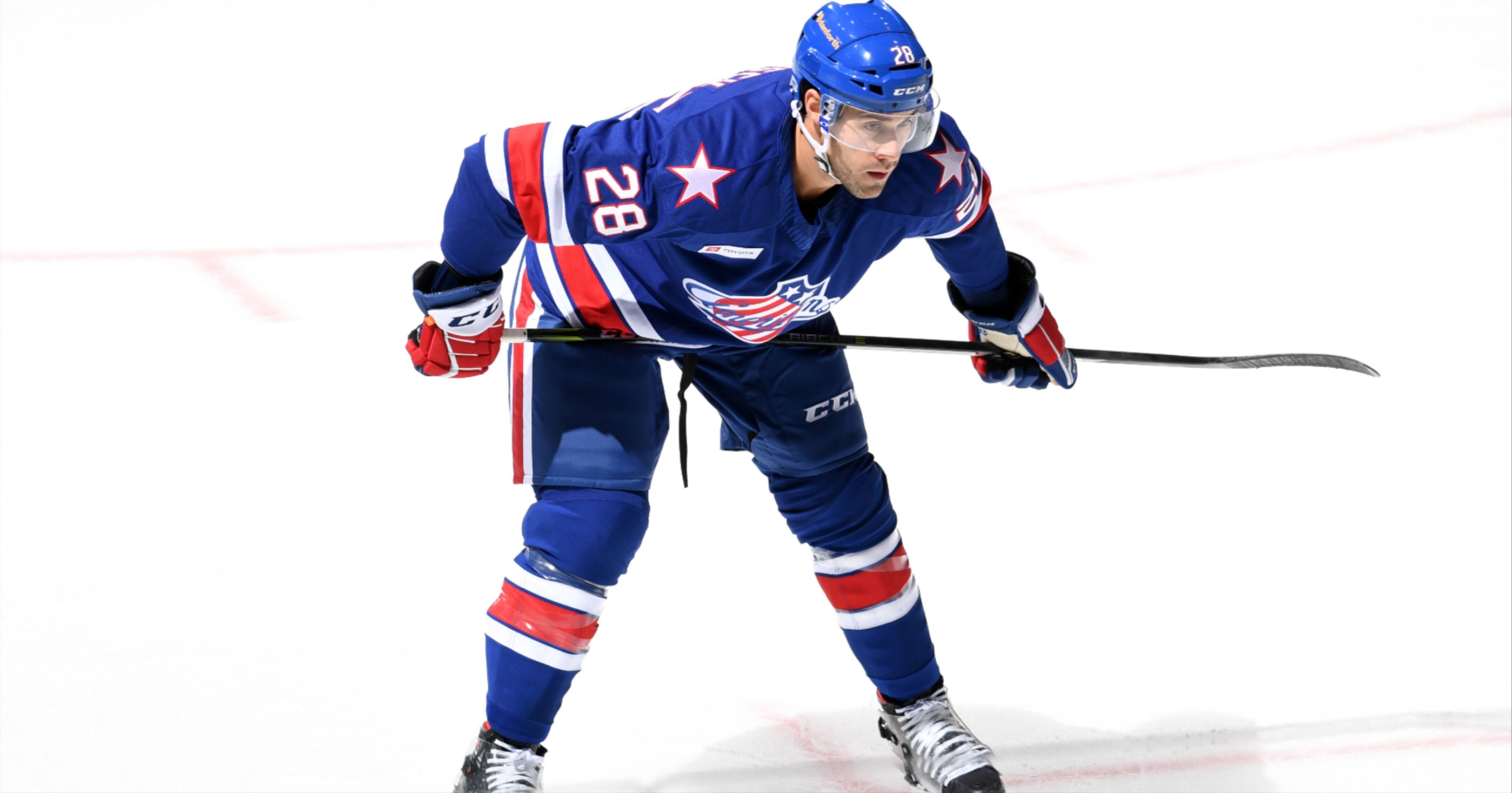 Mersch, 28, returns to the Amerks after finishing second on the team in points (19) and third in goals (8) in 28 games during the 2020-21 season. He closed out the month of April with a team-high nine points (5+4) in 11 games, which included a season-high two goals and two assists on April 23 against Utica.

The eight-year pro has appeared in 405 career AHL games between the Amerks, Texas Stars, Ontario Reign and Manchester Monarchs, totaling 264 points (130+134) while also adding 35 points (16+19) in 44 Calder Cup Playoff games. Additionally, Mersch, a four-time 20-goal scorer in the AHL who won a Calder Cup with Manchester in 2015, has skated in 17 career NHL contests with the Los Angeles Kings, tallying a goal and a pair of assists.

Prior to turning pro, the Park Ridge, Illinois, native completed a four-year collegiate career at the University of Wisconsin (NCAA), where he registered 120 points (67+53) in 157 games with the Badgers from 2010-2014. As a senior, he was named an All-Big Ten First Team selection and earned AHCA West Second-Team All-American honors.

He was originally drafted by the Kings in the fourth round (110th overall) of the 2011 NHL Draft.