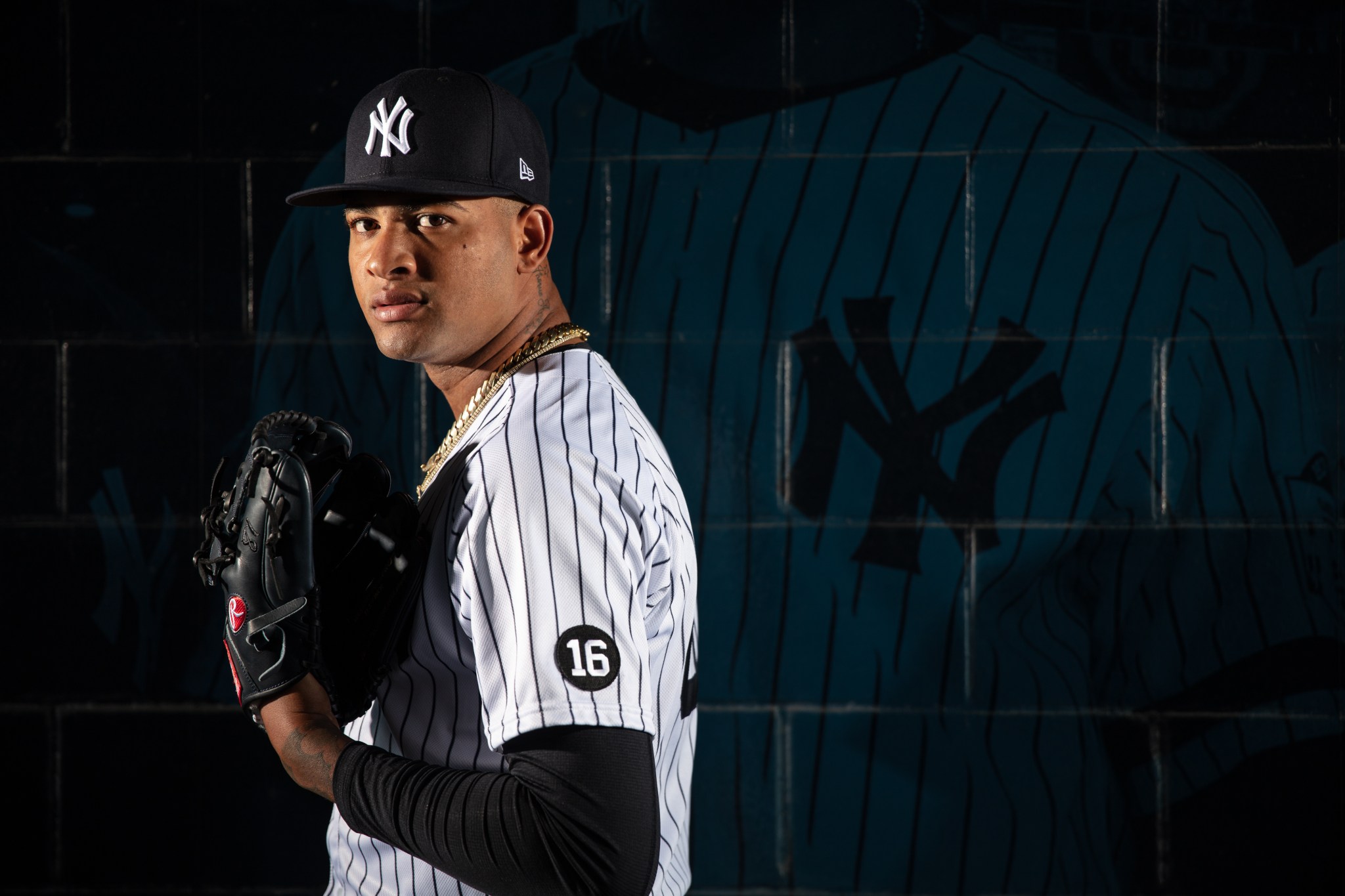 The Yankees are promoting Luis Gil to start this evening’s game against the Orioles, the team told reporters (including Kristie Ackert of the New York Daily News). He’ll be making his major league debut. Gerrit Cole had initially been lined up to take the ball, but he’s now out of action for at least ten days after testing positive for COVID-19. Gil was already on the 40-man roster, so no corresponding move was necessary.

Acquired from the Twins for Jake Cave in March 2018, Gil has since developed into one of the more promising young arms in the organization. Baseball America placed him fourth among Yankees farmhands in their recent midseason update, while FanGraphs slots him twelfth in the system. Both outlets rave about his fastball, which gets into the high-90’s and has enough life to generate plenty of swinging strikes. There’s some debate about which of his secondary offerings — a mid-80’s slider or a low-90’s changeup — will become his most effective offspeed pitch, but the general expectation is that Gil’s fastball will play at the big league level.

While there’s not much doubt about the efficacy of his raw stuff, there are still questions about Gil’s strike-throwing consistency. The right-hander has walked more than 10% of batters faced at every level of his minor league career. That’s continued this season, as the 23-year-old has doled out free passes to a huge 13.5% of opponents over 15 starts split between Double-A Somerset and Triple-A Scranton/Wilkes-Barre.

To his credit, Gil has managed a decent 4.13 ERA between the two levels. That’s largely thanks to the plus bat-missing ability he’s shown throughout his career. Gil has struck out a huge 33% of opposing hitters in his first crack at the high minors, actually a bit of a step up from his overall 30.1% mark as a professional. He has worked exclusively as a starting pitcher in recent years, although that combination of high-octane stuff and bouts of wildness might hint at a bullpen future down the line.